Today, nWay announced that its 3v3 fighting game Power Rangers: Battle for the Grid is available now on Xbox One and Nintendo Switch, with PlayStation 4 and PC releases coming soon. A celebration for the 25th year of the series, the game aims to attract casual fighting fans as well as veterans in a loving homage to the classic hero series.

A modern take on the 25 year franchise, Power Rangers: Battle for the Grid showcases stunning graphics and vivid details. Pit current and classic Rangers and villains like never before in 3 vs. 3 tag battles. Test your skills online against friends and players from around the world for endless replayability. A streamlined combat system welcomes newcomers with simplified controls while maintaining depth for the most dedicated competitor to learn and master. 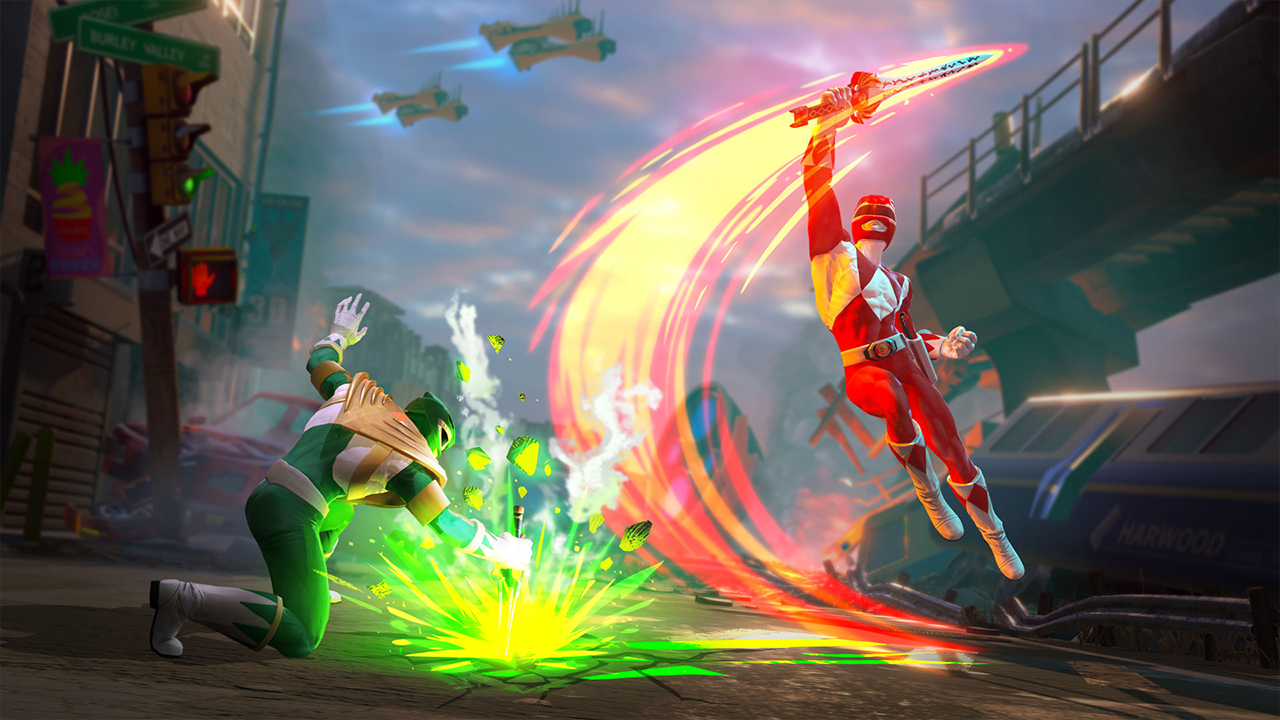 EASY TO LEARN, HARD TO MASTER

Power Rangers: Battle for the Grid features traditional fighting game controls. This easy to learn but hard to master game is designed to welcome players of all skill levels.