Today, Nekki announced that the free-to-play fighting game Shadow Fight Arena will be available on iOS and Android devices starting today. The game features RPG mechanics as well as real-time PvP gameplay and other technological improvements.

Shadow Fight Arena gets released 3 years after the launch of Shadow Fight 3 and it’s coming with a number of revolutionary innovations for the genre. The most important and impressive change is online PvP in real-time, a feature that many of the over 500 million Shadow Fight players around the world have been waiting for. Real-time PvP has been the most anticipated and requested feature among Shadow Fight players since the first game in the franchise was released 9 years ago.

Making this possible was a huge challenge for the development team at Banzai.Games as the goal was not to compromise and keep the controls and core gameplay of the series’ DNA unchanged. Classic real-time fighting on mobile devices requires a stable connection at all times, and Banzai.Games had to develop numerous technical innovations in order to ensure stable connection on mobile devices. 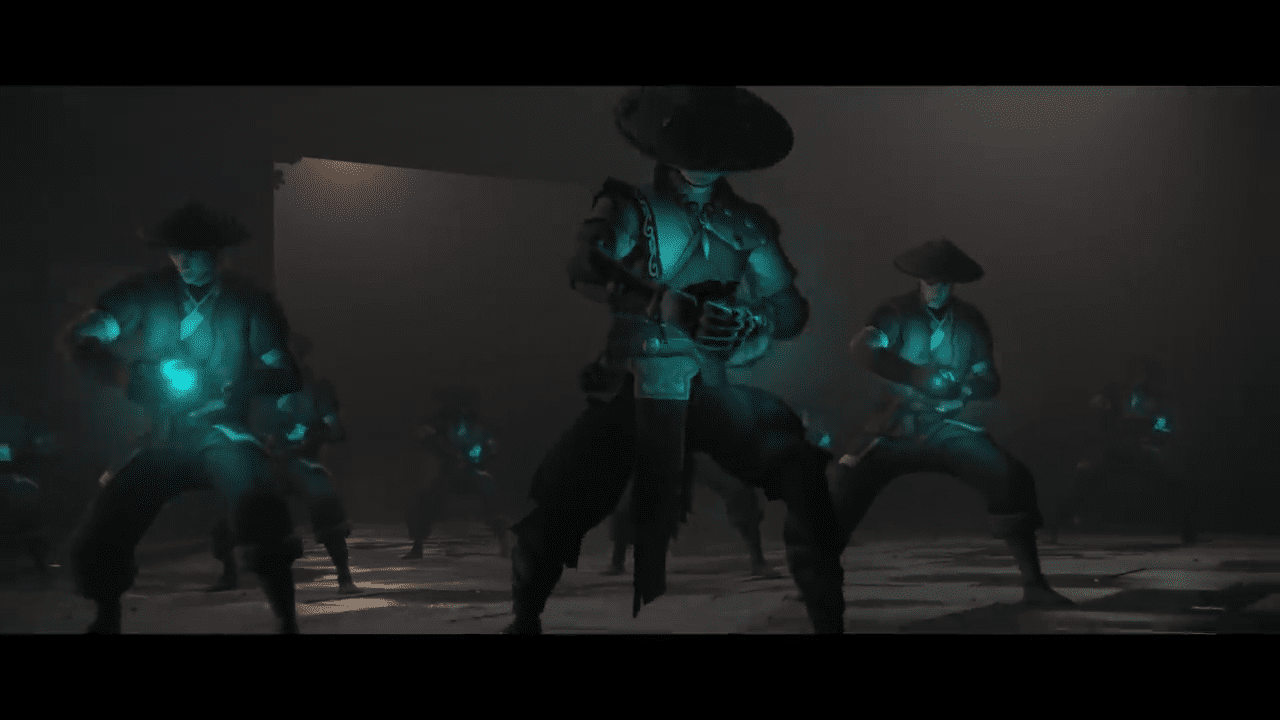 Shadow Fight Arena offers a new perspective on the series’ RPG model. Rather than creating weapons and perks for one character, the developers focused on designing numerous unique playable heroes – in order to create balanced and competitive gameplay with varied scenarios throughout each battle. The version released today offers access to 15 heroes, more will follow later. Each hero has their own distinctive fighting style, a set of special perks, and – of course – shadow abilities. Heroes are still upgradeable. There is a talent system that can change your gaming experience significantly for each hero depending on the chosen combination.

The latest part of the franchise shows an even higher graphics quality than in Shadow Fight 3. All heroes, their weapons, and visual effects have been created from scratch. The locations were completely rebuilt. Physically-based rendering (PBR) has been added to make heroes and locations look more realistic. Just like in the predecessor, all fighting animation has been created with Cascadeur, Nekki’s own physics-based animation software. This guarantees that players will see absolutely unique fighting scenes each time when their character hits the opponent.

Shadow Fight Arena has been in closed beta since February 2020 and is now available to all players worldwide. During the beta test, the development team rebuilt the gameplay and visuals, created new animations, remodeled all of the heroes’ talents and abilities. Technical innovations had to be introduced in order to stabilize the connection to ensure a smooth gameplay experience.

During the last weeks the dev team at Banzai.Games particularly focused on adding new heroes, fights with friends, hero customization options (skins, taunts, emojis), and a battle pass system (Fight Pass). Shadow Fight Arena will get even more amazing features via updates in the near future. Also, the PC, PS5, PS4, Xbox Series X and Xbox One versions of the game are still being developed. In 2021 the developers plan to announce first details about the release on these platforms.