Today, Frontier Foundry announced that Ratloop Games Canada’s Lemnis Gate will be released for PlayStation and Xbox consoles as well as PC later this summer. The game will feature micro-sized rounds with a 25-second time limit; the catch is, this game features a turn-based strategy gameplay loop miced with an actual time loop.

Developed by Ratloop Games Canada, in conjunction with Frontier Developments’ visionary games label, Frontier Foundry, Lemnis Gate suffuses the cerebral intricacies of chess into a heart-pounding, 4D FPS. In it, players disrupt the past to change the future. The rules are simple: defeat opponents across five, 25-second rounds. The twist is they’re the same 25 seconds; repeated. Within them, players take turns to execute an action, whether blasting enemies, capturing targets, or stealing objectives. After all turns have been taken the next round begins.

This ingenious time loop mechanic lets players progressively build strategies, whether online or local, in both 1v1 and 2v2 matches. As more operatives enter the fray, the potential for creative cunning rises. There are seven operatives in total, each bringing a distinct primary weapon and special ability. Since every operative is available right from the start, players can start strategizing straight away. This subversive and skilful 4D FPS rewards non-linear logic and abstract thinking, challenging players to both plan ahead and change the past as they build up to victory. 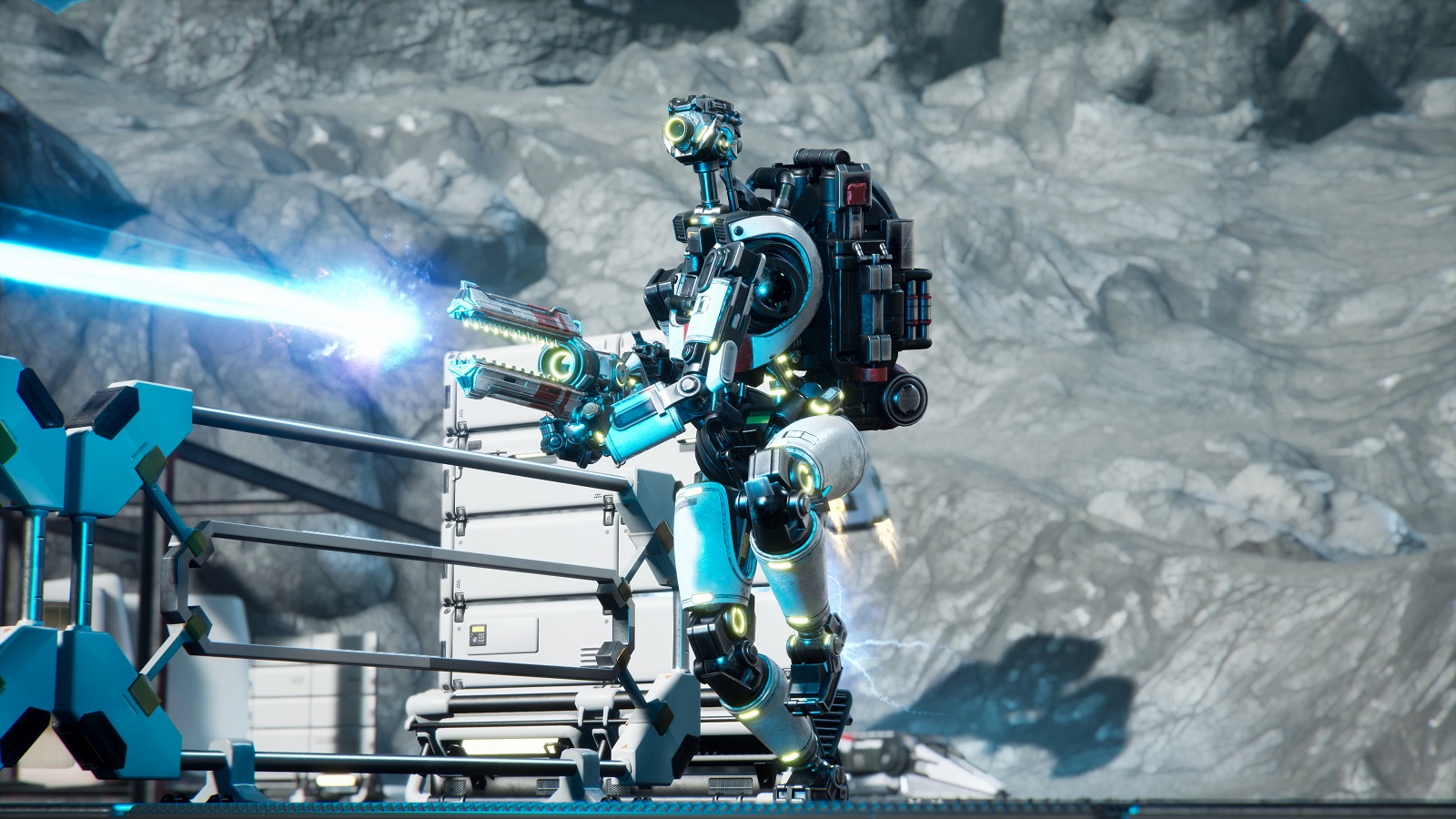 Strategy is just as important as skill in Lemnis Gate. With the freedom to devise unique game plans, and countless ways to execute them, no two matches are ever the same. Players will need careful observation and forward thinking to master this original experience designed to be played time and time again.

Lemnis Gate is available to wishlist on PlayStation and Steam now, and will be launching in Summer 2021 on PC, PlayStation 5, Xbox Series X|S, PlayStation 4, and Xbox One.