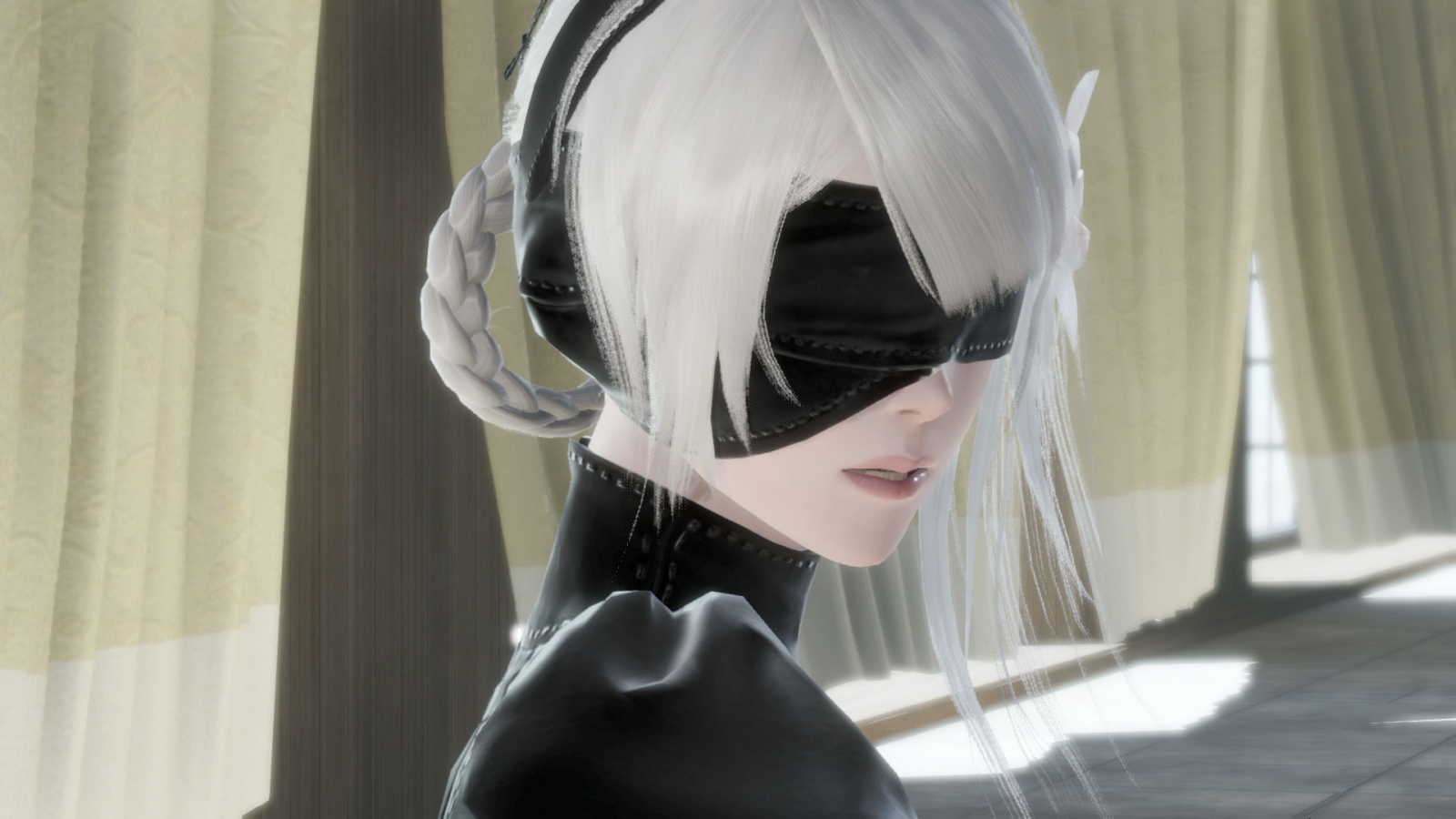 Today, SquareEnix revealed details on new content in NieR Replicant ver.1.22474487139… such as new dungeons, locations, costumes, and cameos from the voices of Papa NieR and 2B.

Several pre-order bonuses and the track listing for the mini soundtrack were also recently revealed. The mini soundtrack includes three tracks from the White Snow Edition soundtrack CD Disc 1—“Hills of Radiant Wind”, “Song of the Ancients”, and “Kainé”. Platform specific details include: 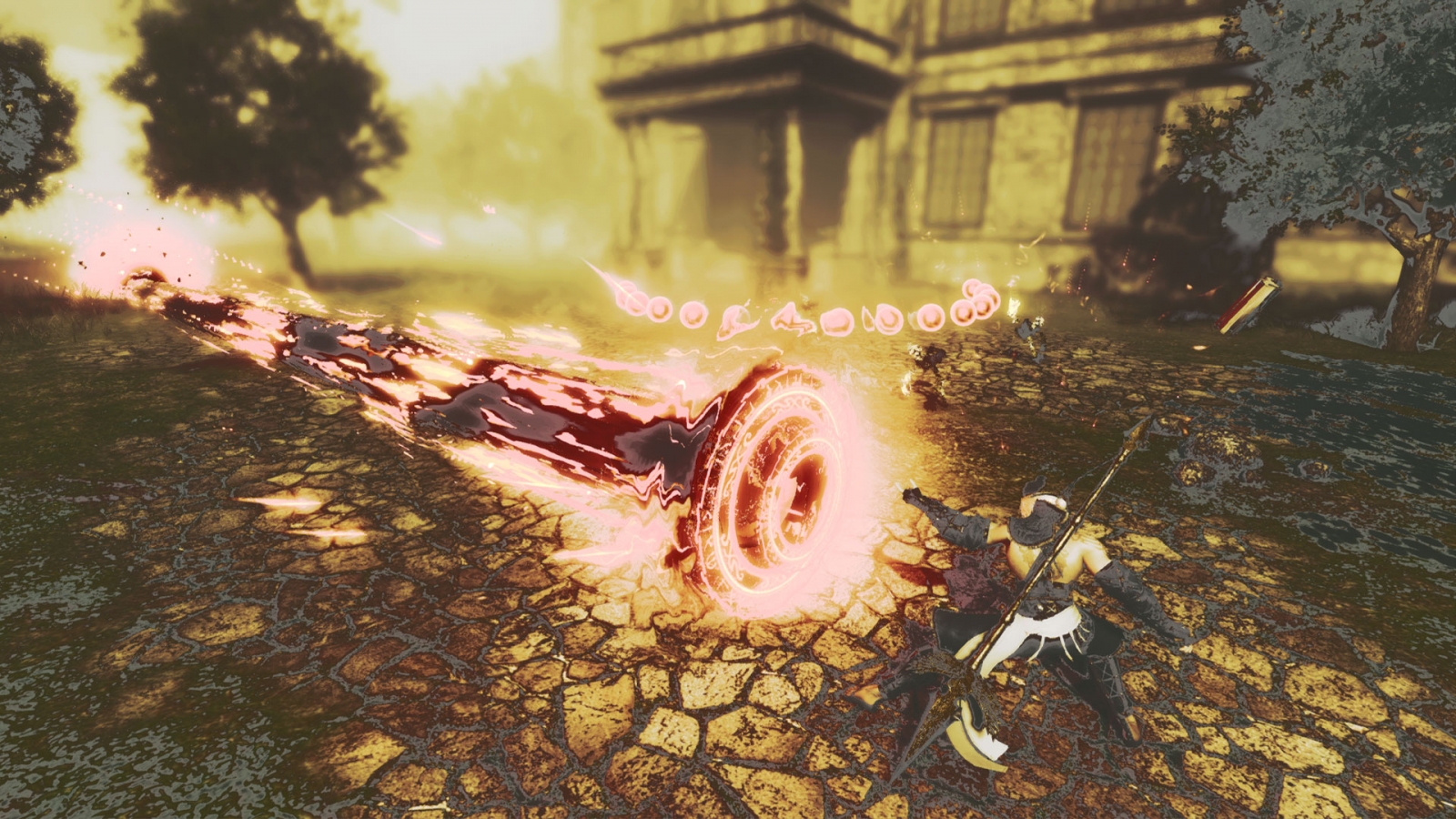 For more on all things NieR, stay tuned to GamingTrend.