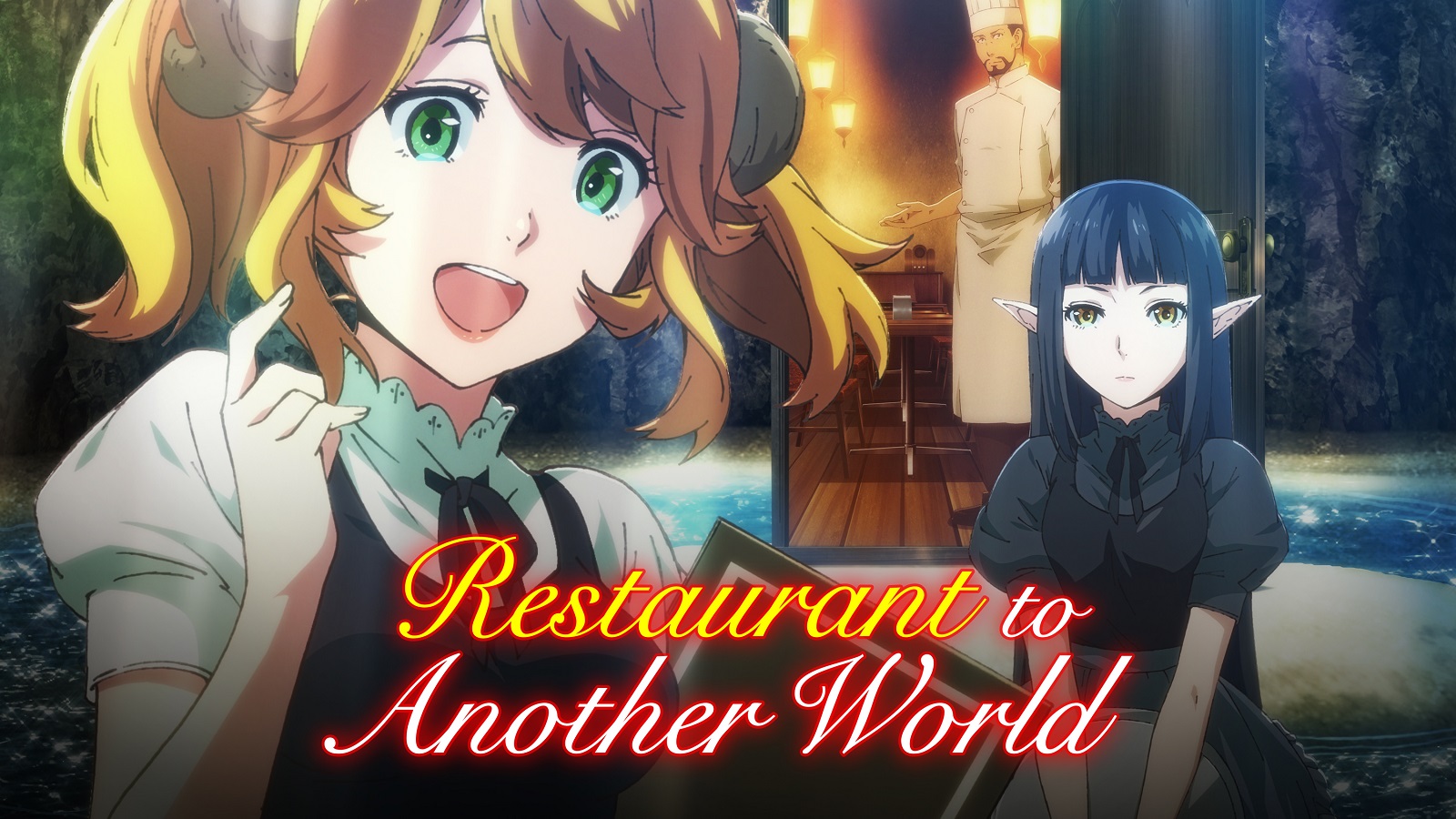 Ready to feast on some extraordinary cuisine? Yesterday, Yen Press announced that it will release the first volume of the manga Restaurant From Another World on June 23. Previously released as a light novel and anime series in the west, the manga will allow readers to take a gander at the wonderful things magical restaurant Nekoya serves. 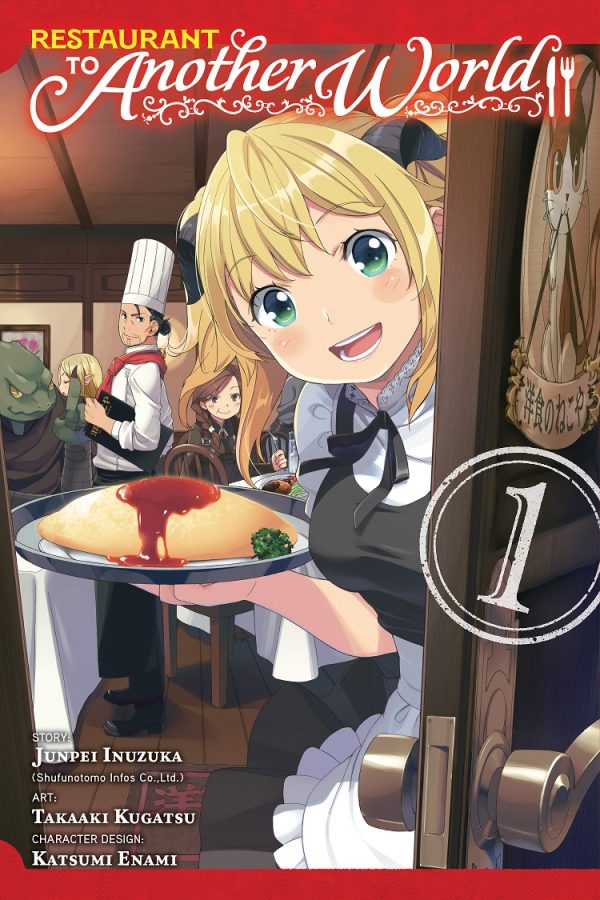 By all appearances, Western Restaurant Nekoya is a normal restaurant serving normal people-but unbeknownst to the regulars, it also attracts an alternative clientele. Every Saturday, all manner of fantastical beings come to dine, and what is familiar fare to humans can be downright exotic for visitors from beyond. To these customers, Nekoya is known by a different name: Restaurant to Another World.

READERS BEWARE: Reading this manga may lead to uncontrollable drooling and a grumbling belly!