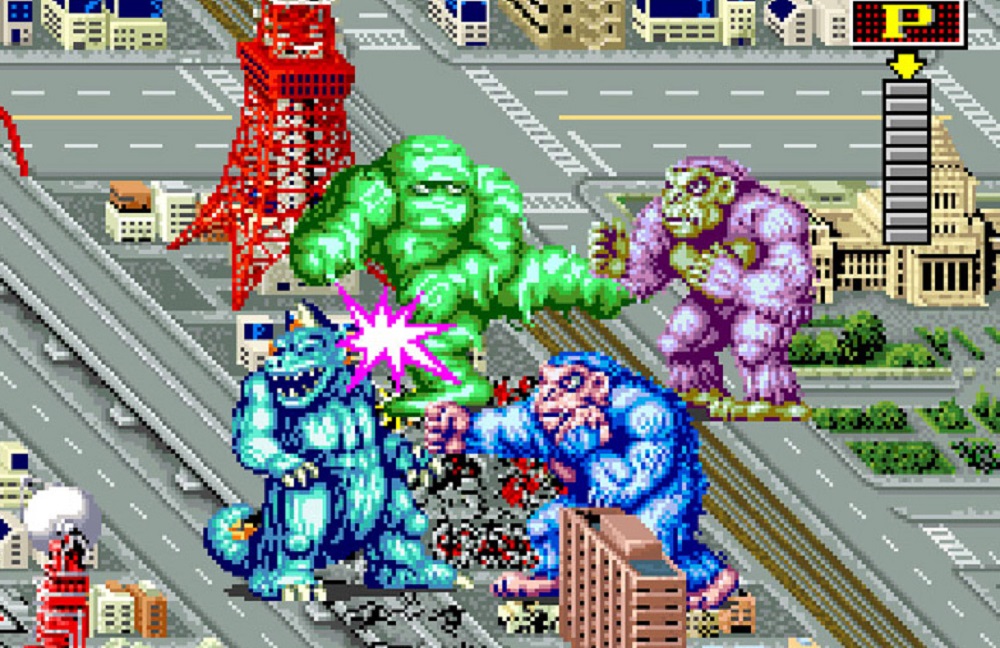 HAMSTER Co. yesterday announced that the 1991 arcade classic beat ’em up title, King of the Monsters, is now available on the Nintendo Switch eShop as part of the ACA NEOGEO series.

In King of the Monsters, players choose between a cast of six monsters and battle throughout Japan to claim the title of strongest monster. Each monster comes with its own arsenal of normal attacks and destructive techniques such as using flame or beams.

The ACA NEOGEO series is a series of faithfully reproduced arcade classic NEOGEO titles. With these titles, players can change various settings such as difficult and recreate the atmosphere of an arcade display at that time. Each ACA NEOGEO title also allows players to compete worldwide for the highest score. For more information, visit the official website.