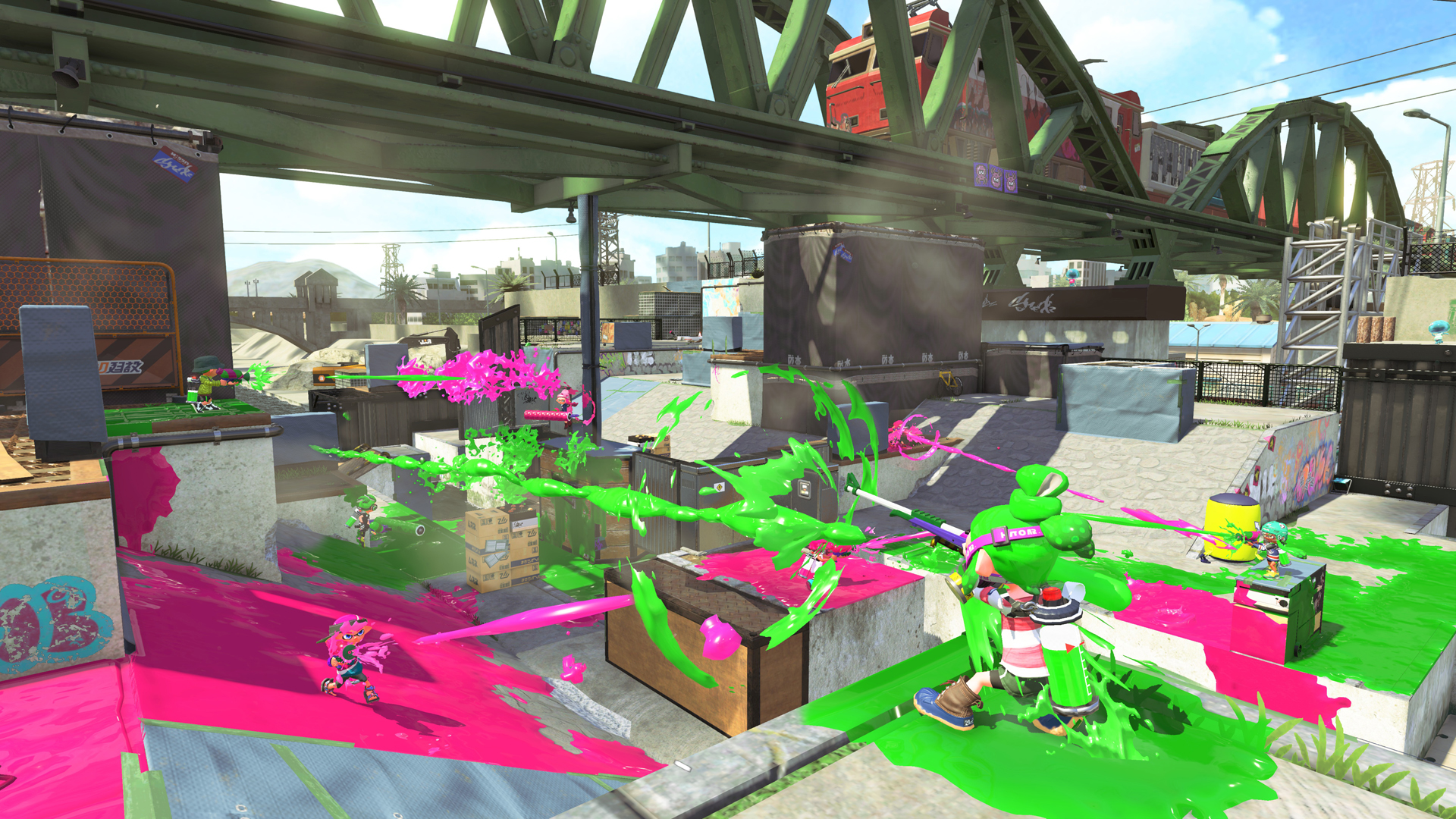 The new set of Joy-Con controllers

The Neon Pink and Neon Green Joy-Con set will be available at most retailers later this month.