A ton of information was just released for Call of Duty: Vanguard detailing everything from launch plans to plans for Season One. You can view the full blog post here but the upcoming year promises:

A blockbuster Campaign, 12 Operators, and 20 Multiplayer Maps by Sledgehammer Games, as well as a Treyarch-developed Zombies mode with Vanguard’s launch. Shipment leads Preseason content, before Season One drops on December 2 when Caldera arrives in Call of Duty®: Warzone™ Pacific. 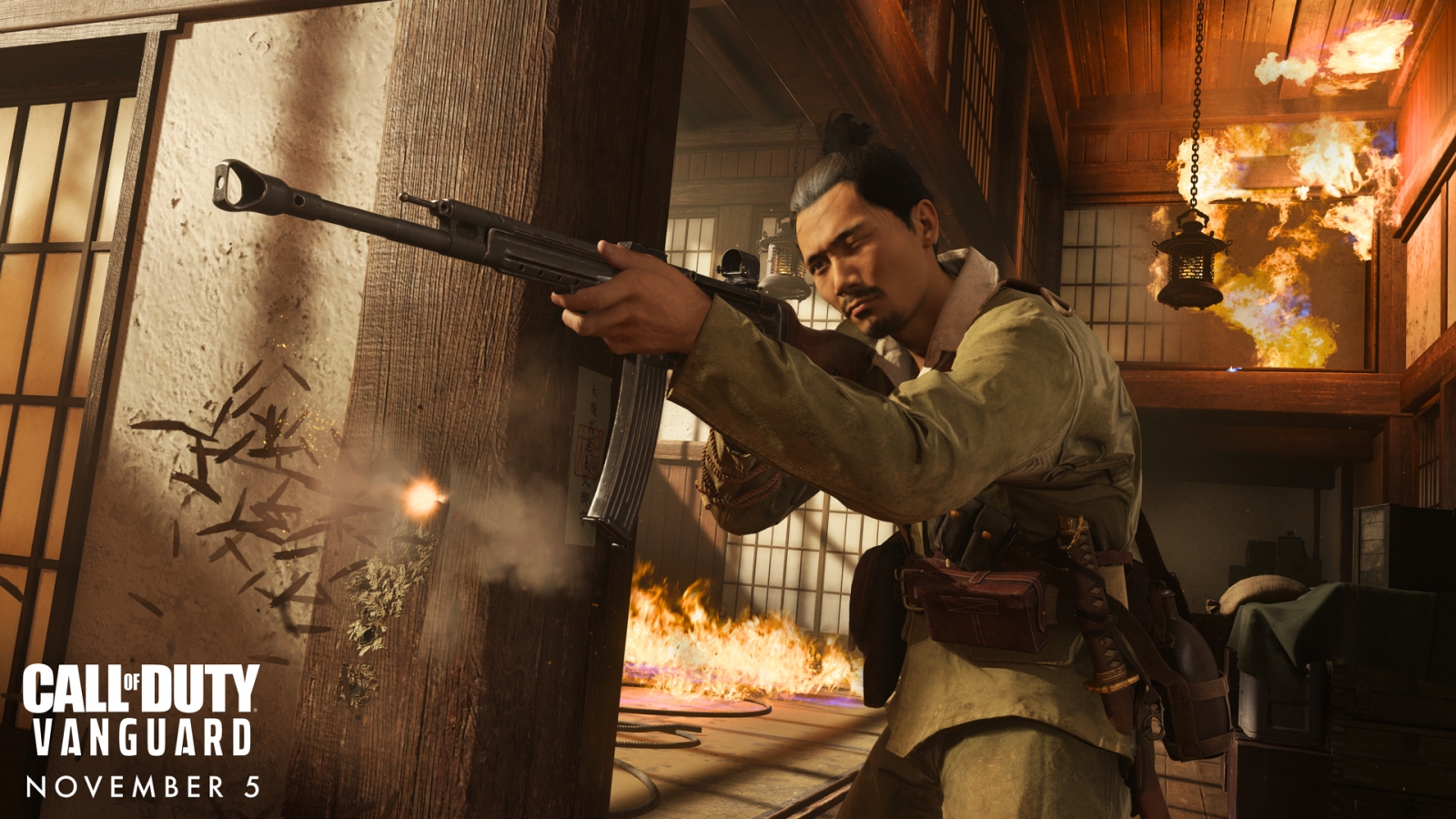 Additionally, the post talks about the new RICOCHET Anti-Cheat system, the new Progression Systems, and gives a detailed breakdown of dates to expect content to launch:

– October 28 (Console) and November 2 (PC): Call of Duty: Vanguard Pre-Loading Begins – Pre-order now to get your game ready to play immediately at launch, in addition to numerous bonuses across Vanguard, Black Ops Cold War, and Warzone.

– November 5 to December 2: Preseason in Vanguard – Access to Free Vanguard Tiers on the Black Ops Cold War Season Six Battle Pass System continues. Then on November 17, prepare to ship off to a fan-favorite map.

– November 18: Operation: Flashback Begins in Warzone – An encore limited-time mode for Verdansk, celebrating its past 18 months of hosting over 100 million players strong in Warzone. Ready for your last dance in Verdansk?

– November 24: Uncover the “Secrets of the Pacific” – Get intel on Caldera and its new points of interest through this event’s Warzone and Vanguard Multiplayer challenges.

– November 30 and December 1: Last Hours of Verdansk. – Bombs away – see what happens to Verdansk before Warzone goes dark to prepare for Caldera and Season One.

– December 2: Season One Begins – Vanguard players get new Multiplayer maps, 24 hours of exclusive access to Call of Duty®: Warzone™ Pacific and more to kick off Season One. All players can enjoy a new Battle Pass system and two free functional weapons. Plus: RICOCHET Anti-Cheat’s driver begins its rollout in Warzone. 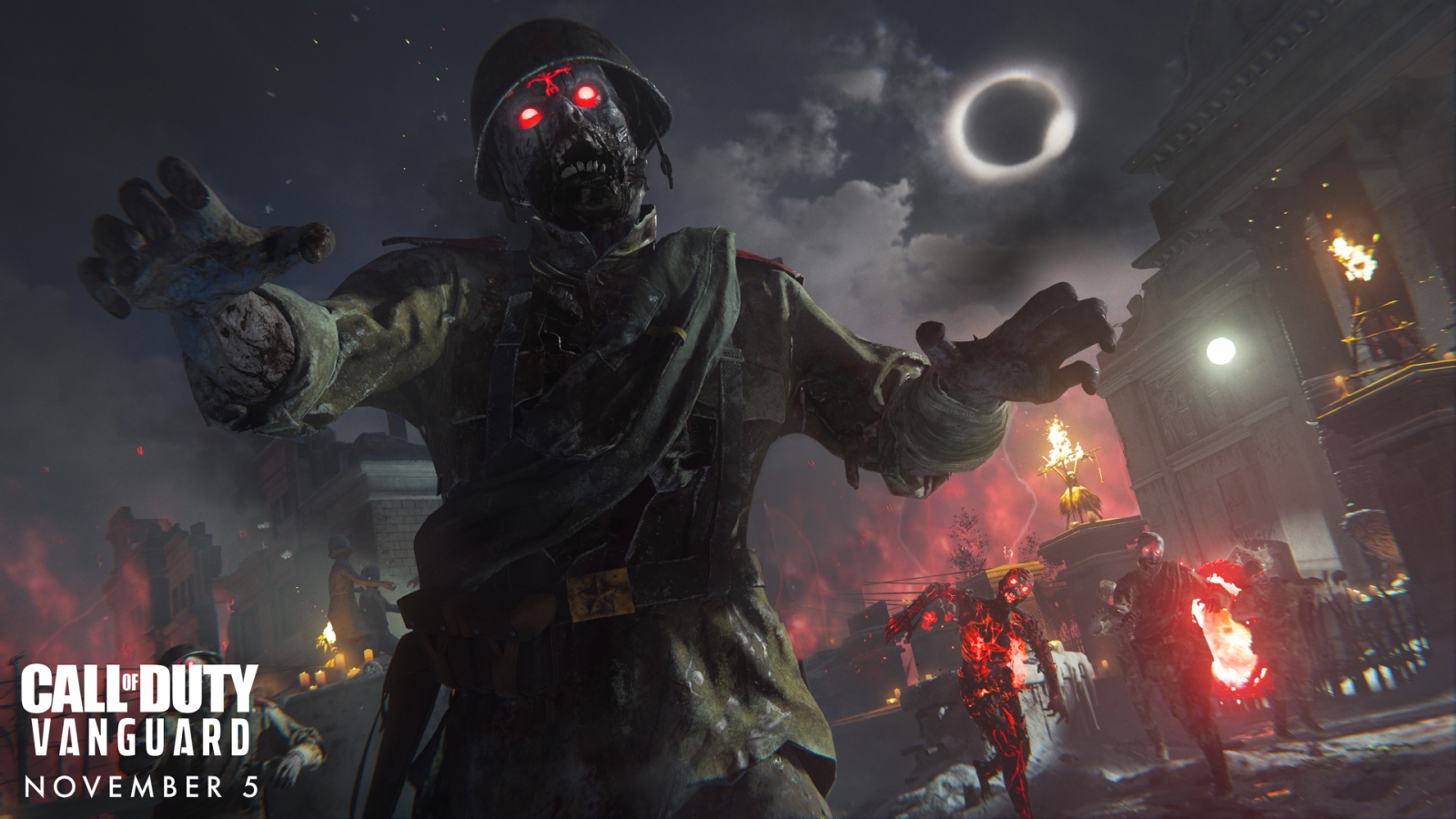 Be sure to check out the full blog post for a ton of details and screen shots.