Rogue Lords is ready for Halloween! Check out their newly released accolades trailer above and read below for details on their recent update.

Lesquin, France, October 28, 2021 – Developers from Cyanide and Leikir Studio, announced today that their hardcore seriously tricky roguelike Rogue Lords has received a new update offering a rebalancing of its difficulty as a result of the community request. Fans are also in for a treat as publisher Nacon released today the official Rogue Lords Halloween accolade trailer. 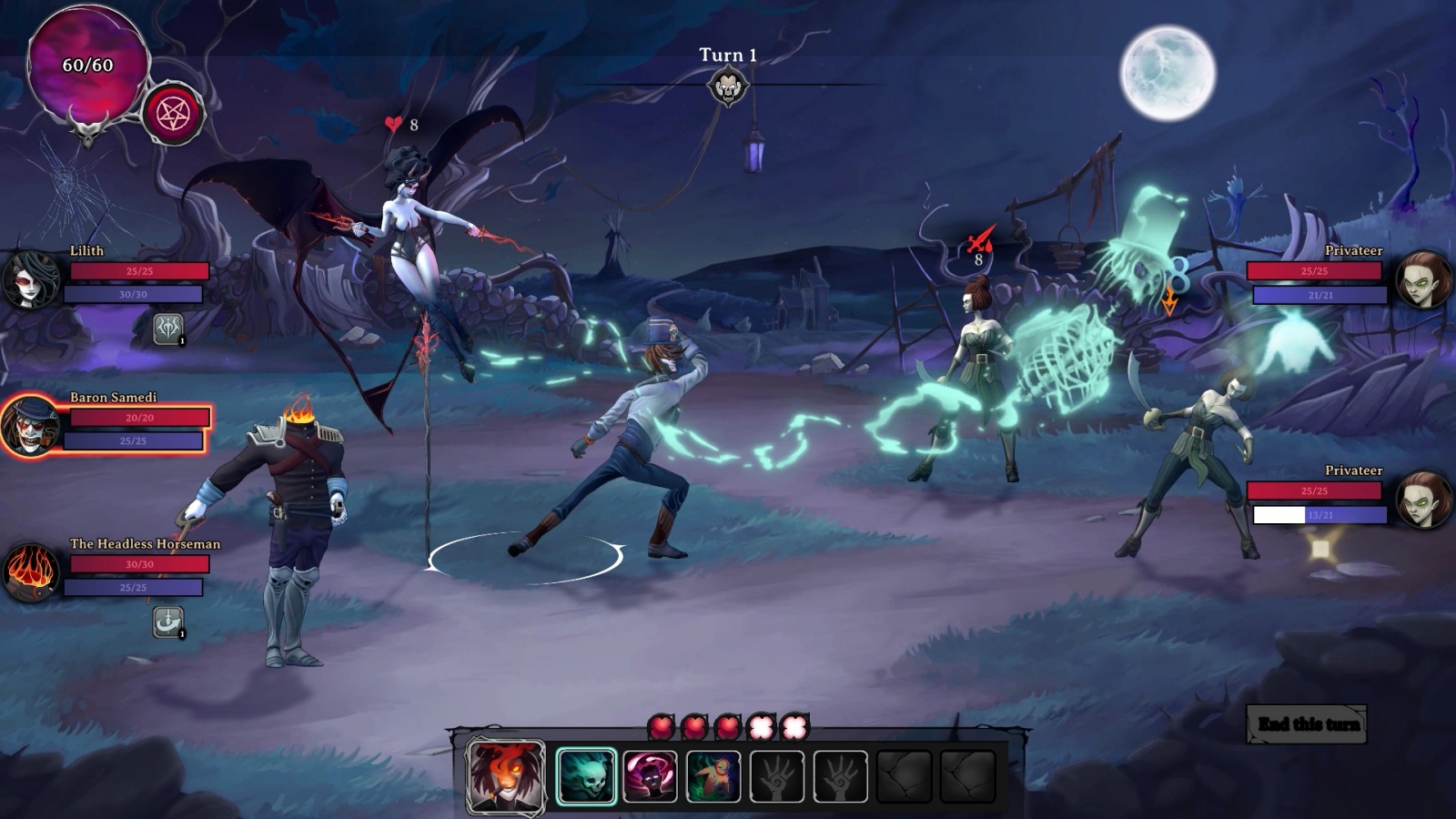 Some details about the new update can be found below:

Some Elite combats are more balanced, and the progression curve has been adjusted to avoid too sharp difficulty peaks.
Some Disciples, status and a high number of relics have been reworked to improve the experience following the balancing changes.
The Fanatic Elite received some changes and can now be taken down with various options, giving players a large variety of build.

Get ready to play as the Devil, find artefacts with legendary powers and regain your former strength to take revenge on the Demon Hunters in Rogue Lords, a roguelike in which cheating is part of the game.

Rogue Lords is now available on Steam and the Epic Games Store.
The game will arrive in early 2022 on Playstation ®4, Xbox One and Nintendo SwitchTM.

Stay tuned to Gaming Trend for more info on Rogue Lords and for all your gaming, tech, and entertainment news!