The third dev diary detailing specifics about the upcoming Jurassic World Evolution 2 has been released. In this episode, Game Director Rich Newbold, Executive Producer Adam Woods, Senior Animator Amy Hook, and Lead Designer Jim Stimpson talk about new features in the upcoming game. Check out the dev diary above and read below for more info:

Frontier invites players to explore their creativity in the third development diary for the much-anticipated Jurassic World Evolution 2. 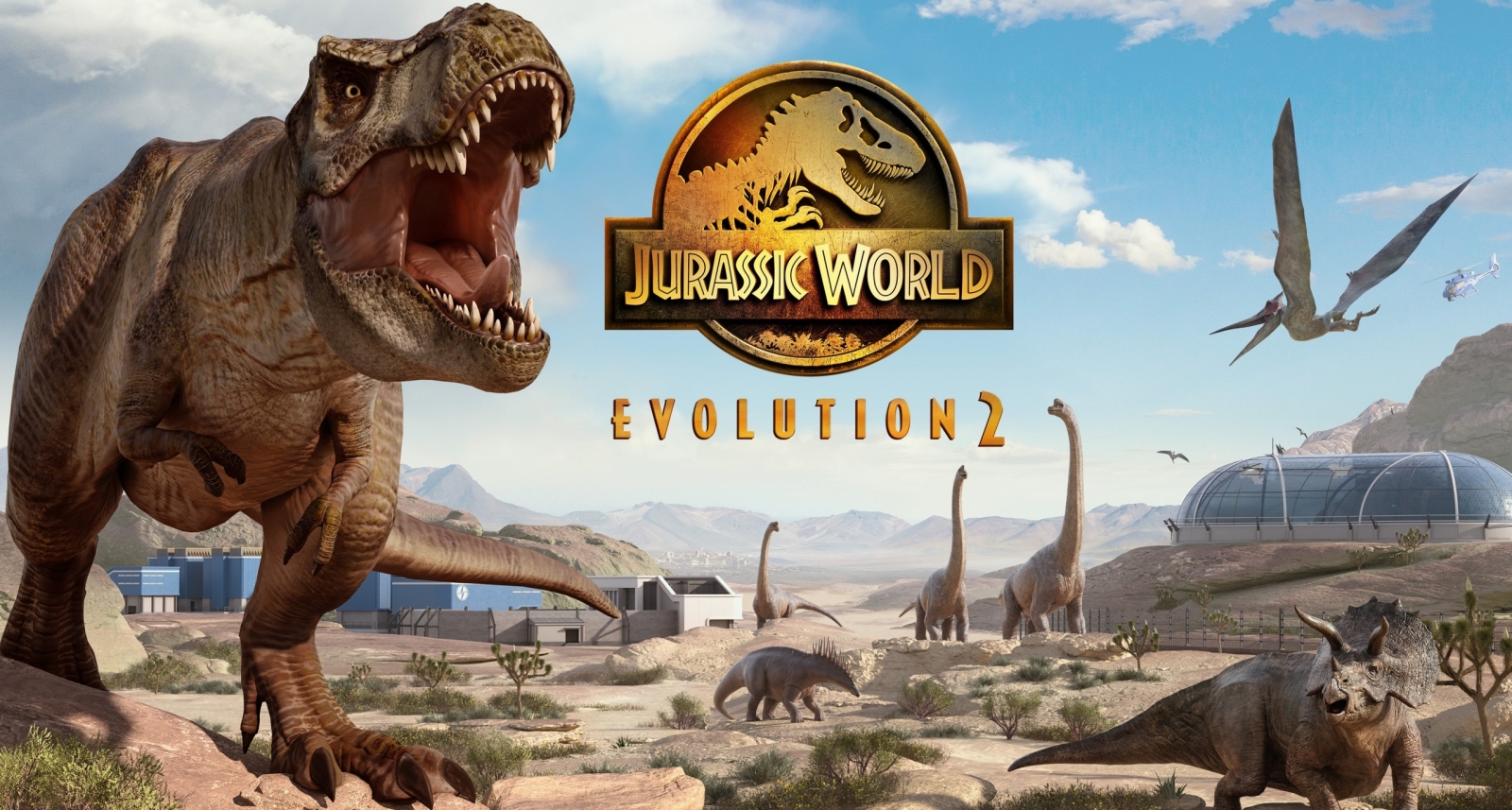 From where and how players build their parks, to the wide variety of customization options available, find out more about how these choices can make the difference between whether a park is a prehistoric paradise, or a dinosaur disaster.

Explore stunning new and familiar locations, each with their own weather challenges, from dry desert sandstorms to tropical hurricanes, and learn how players can protect their parks against their devastating effects.

See how the new Aviary and Lagoon enclosures can transform players’ parks, and how altering dinosaurs at the genome level unleashes expanded skin colour variation, making parks and the prehistoric marvels within them truly unique.

Stay tuned to Gaming Trend for more info on Jurassic World Evolution 2 as it is released and for all your gaming, tech, and entertainment news!