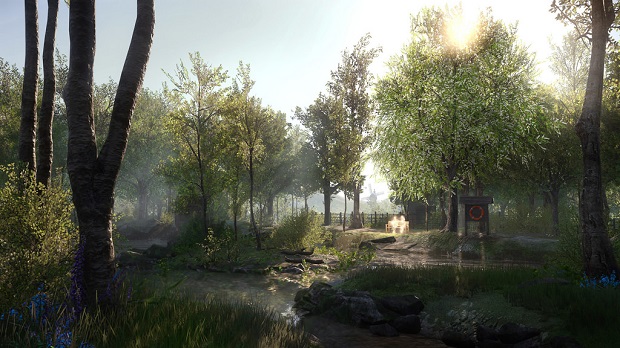 The Chinese Room has announced that Everybody’s Gone to the Rapture will come to PlayStation 4 on August 11th.

The studio confirmed this through a post on the PlayStation Blog, where Creative Director Dan Pinchbeck also laid out Chinese Room’s plans regarding promotional content for the game. Among expected content is developer diaries, a mini-documentary, and the following trailer:

Along with the trailer, Pinchbeck also posted a piece from Everybody’s Gone to the Rapture’s score called “All of My
Birds,” which you can check out below:

Everybody’s Gone to the Rapture was announced at Sony’s Gamescom conference in 2013.