EVERSPACE 2, the space action RPG from independent studio Rockfish, will receive an update this July. The update, titled Zharkov: The Vortex, will be the second major Early Access content update that Rockfish has pushed out to the game. The trailer shows off new natural hazards for players to contend with, new weapon types, and a new planetary location that is only shown briefly. 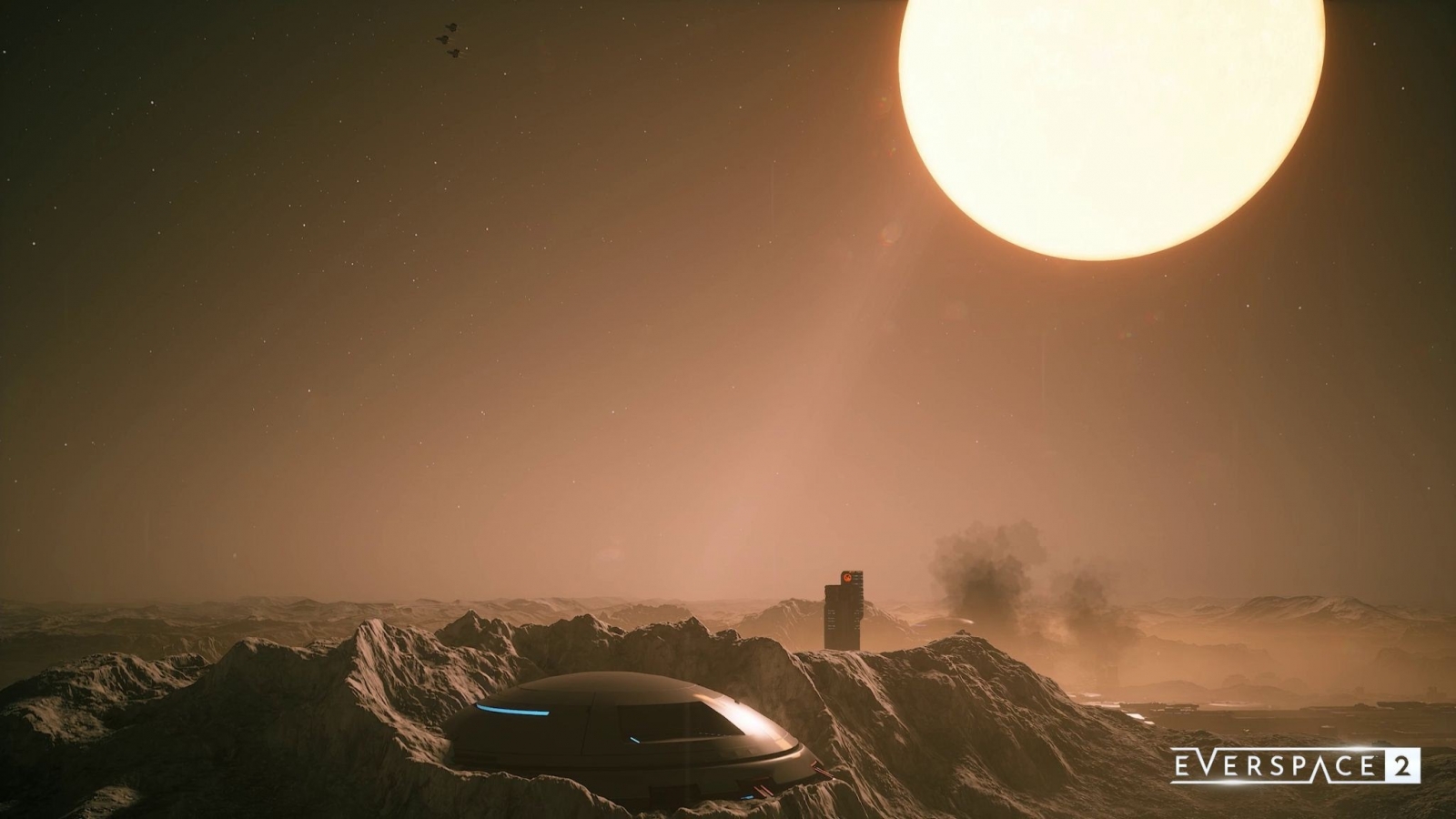 It seems that fans of EVERSPACE 2 have much to look forward to with the release of this update, so be sure to check it out. Also, make sure to check out our preview, in which we said EVERSPACE 2 is “one of the best space games we’ve had in a very long time,” with easily two dozen hours of game to play before any of the major updates it has had.

For more gaming news and coverage on EVERSPACE 2 as we near its release, stay tuned to Gaming Trend.

When Killsquad was first released in Early Access back in summer 2019, it was met with a fairly frosty reception. However, with...