In United Label’s upcoming adventure RPG Tales of Iron, players will take the reins of Redgi, heir to the Rat Throne, in his attempt to reclaim his kingdom. So far Tales of Iron looks amazing – featuring brutal enemies, tough challenges, and incredible level design. Check out the newly released Gamescom trailer above and some additional details below! 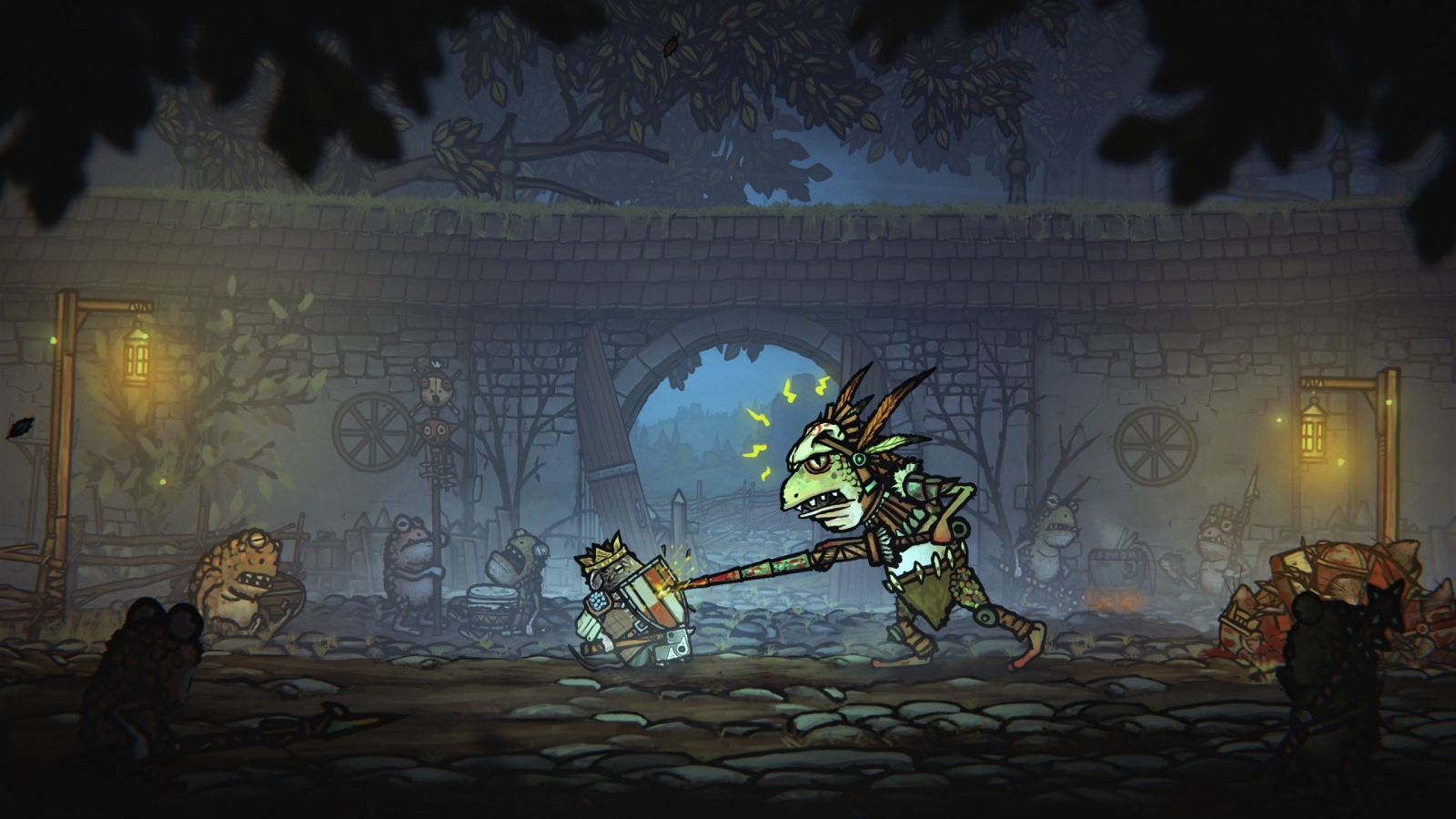 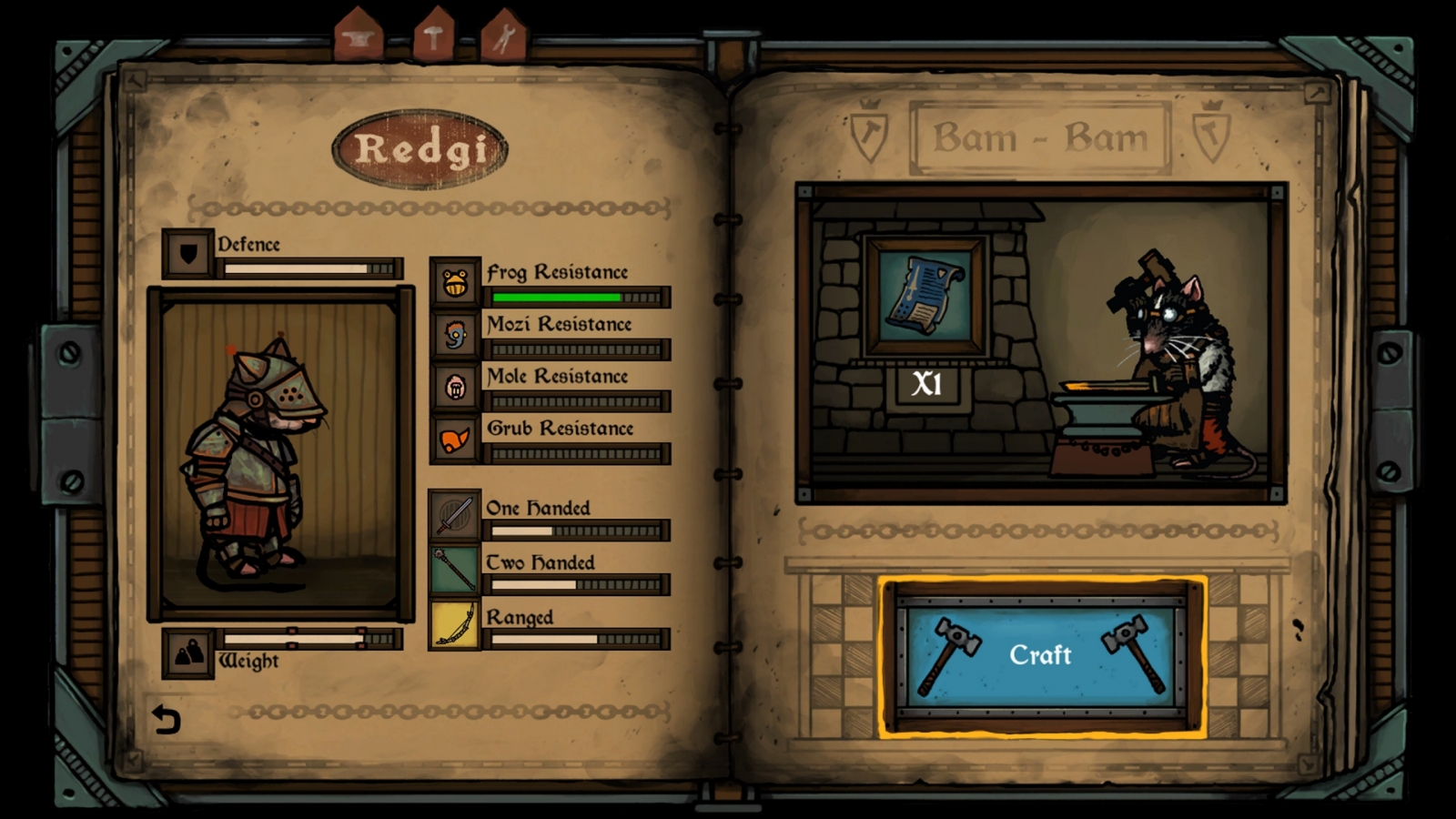 Aug. 27, 2021 – London, UK – Indie publishing house, United Label, is excited to share a new, barbaric trailer for the upcoming epic RPG Adventure, Tails of Iron, following its reveal at GamesRadar+’s prestigious Gamescom event – the Future Games Show. With a focus on brutal souls-like combat, set amidst a deceivingly beautifully hand-drawn world, heroes of the realm should prepare to embark on a perilous journey come Sept. 17, 2021. The title will release on PS5, PS4, Xbox Series X|S, Xbox One, Nintendo Switch and PC.

Featuring dodge-rolls, parry bashes, and fatal executions, the latest trailer reveals more in the way of the gruesome, gruelling combat that awaits young Redgi the Rat. Spanning several distinct biomes, viewers are also treated to a selection of never-before-seen bosses, including the lightning-spewing Ratnor Rodentson, the rat-feasting Bloki Magu, and the jetpack-flying Iron Frog – a mechanical creation crafted by the vile Frog Shaman.

Created by indie development team, Odd Bug Studio, and published by United Label, the fantasy-medieval adventure is fully narrated by the deep, raspy vocals of Doug Cockle (voice of Geralt of Rivia from The Witcher). Though the actor’s soothing tones will do little to alleviate the horrors that await Redgi, as he sets about reclaiming his broken Kingdom from the merciless Frog Clan and their ferocious leader, Greenwart. 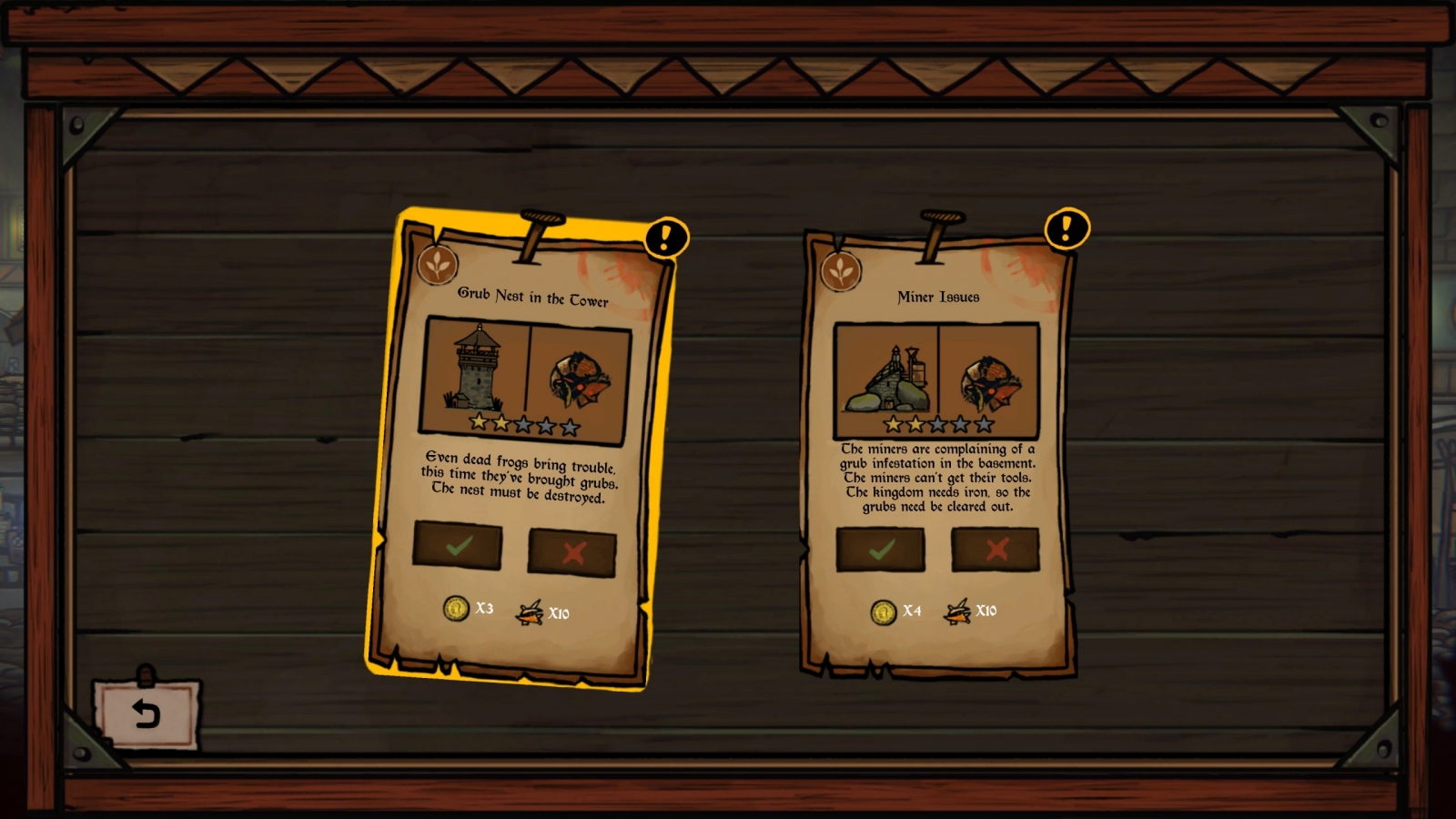 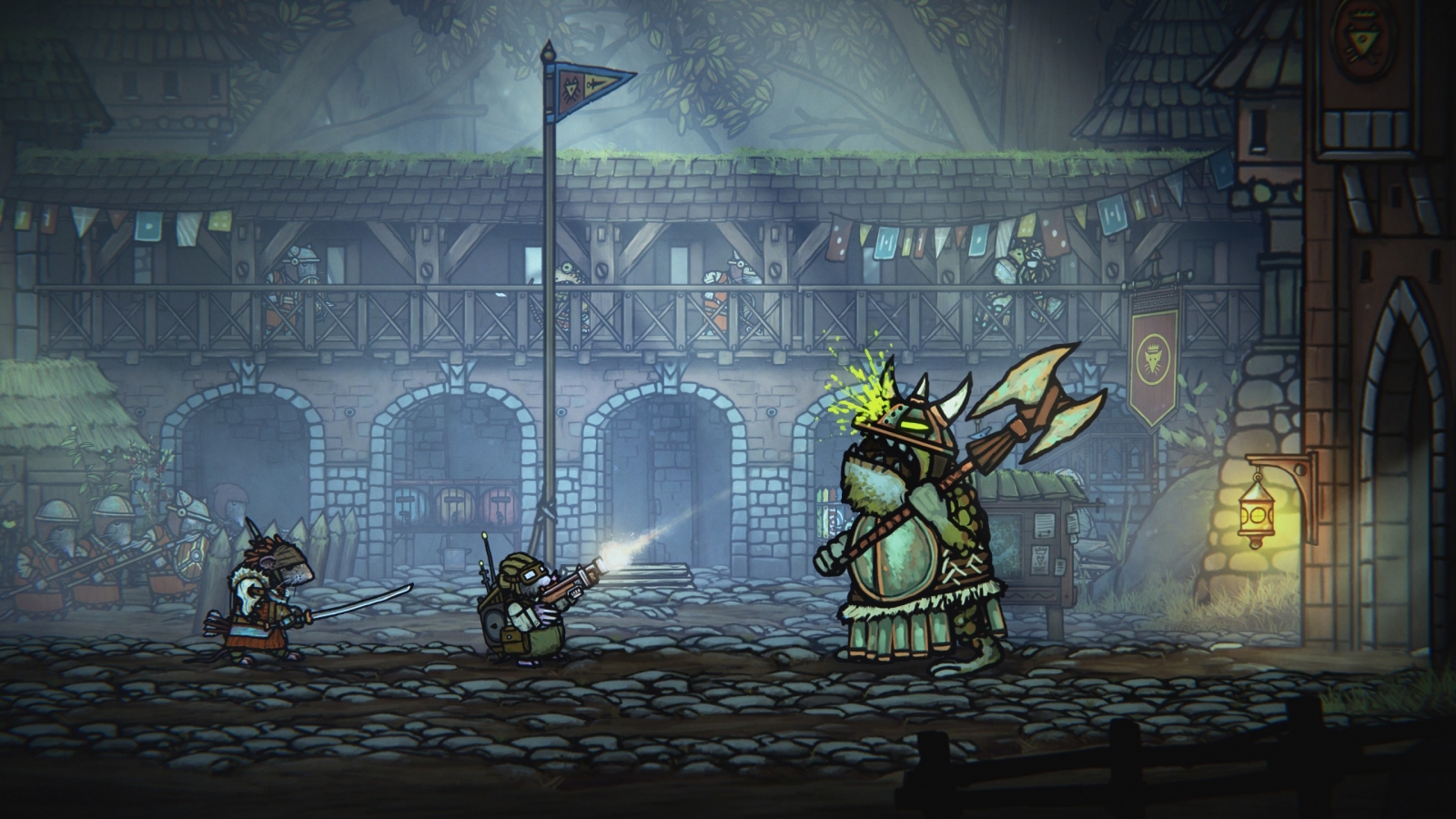 *A vast and treacherous Kingdom comprised of six distinct biomes, each with its own hidden paths and secrets

*A compelling story narrated by the deep, raspy vocals of the legendary Doug Cockle

Physical copies of Tails of Iron can be pre-ordered now at select stores, and include the Crimson Knight DLC pack, containing:

Tails of Iron arrives on PS5, PS4, Xbox Series X|S, Xbox One, Nintendo Switch and PC on Sept. 17, 2021, and can be wishlisted/pre-ordered here: https://www.unitedlabelgames.com/tails-of-iron/

Stay tuned to Gaming Trend for more info on Tales of Iron as it is released!