You read that title right. In Good Knight, players only need one button to survive. You know why? Becuase the only thing they need to do is destroy everything in their path. This insane looking co-op bullet hell game launches on September 3rd, 2021 on Steam. Check out the trailer above and a few gameplay details below: 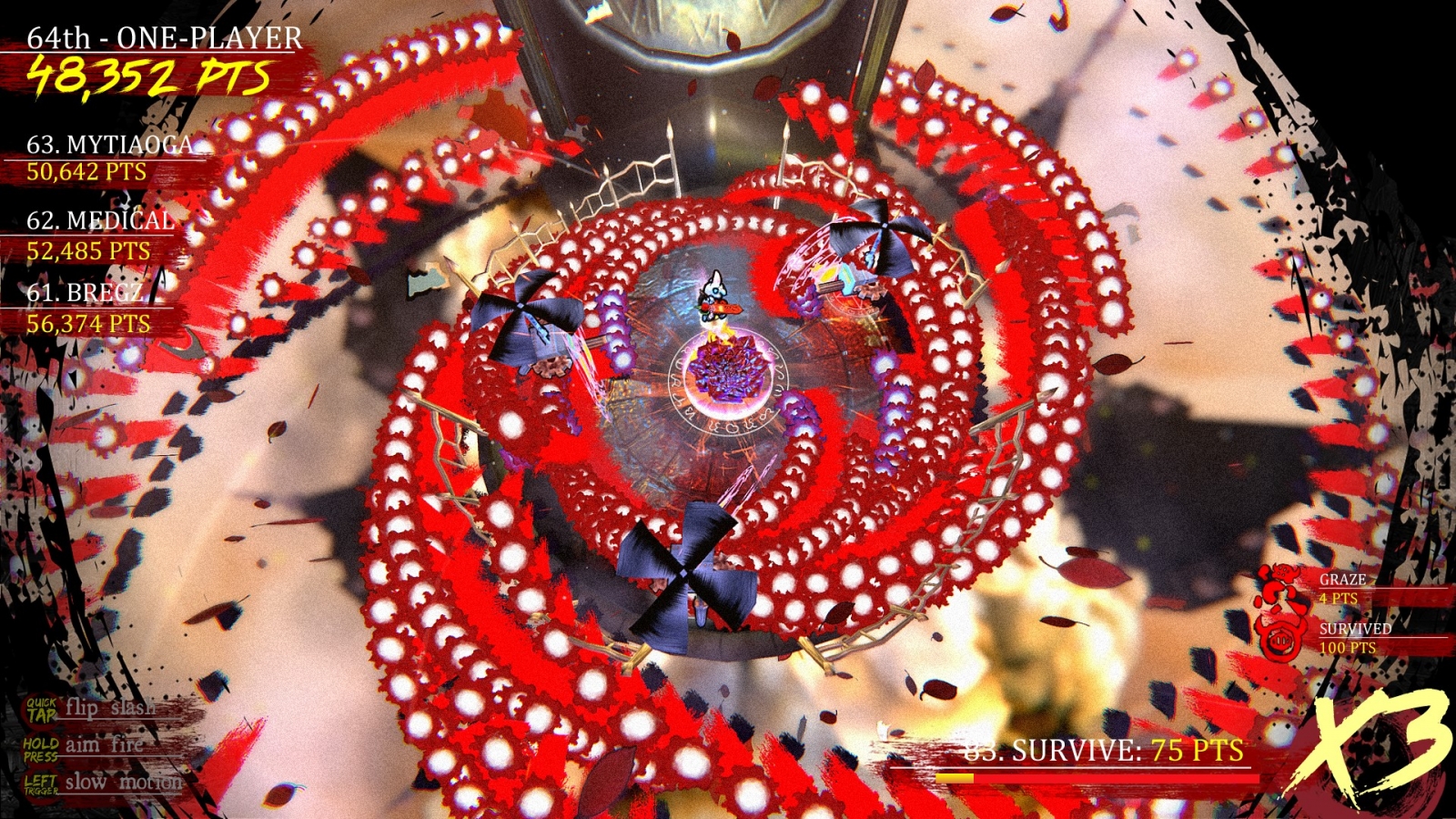 Good Knight is a butt-clenching arcade metal game influenced by games like Super-Hexagon, Castlevania, and Touhou. Use your agility and quickness to dodge bullets and battle in different mysterious hells against giant bosses.

In Good Knight, you only need one button because you only have one job: survive from the bullet hell! With this magical button, you are able to perform turn around, attack, speed-down, sustained attacks. 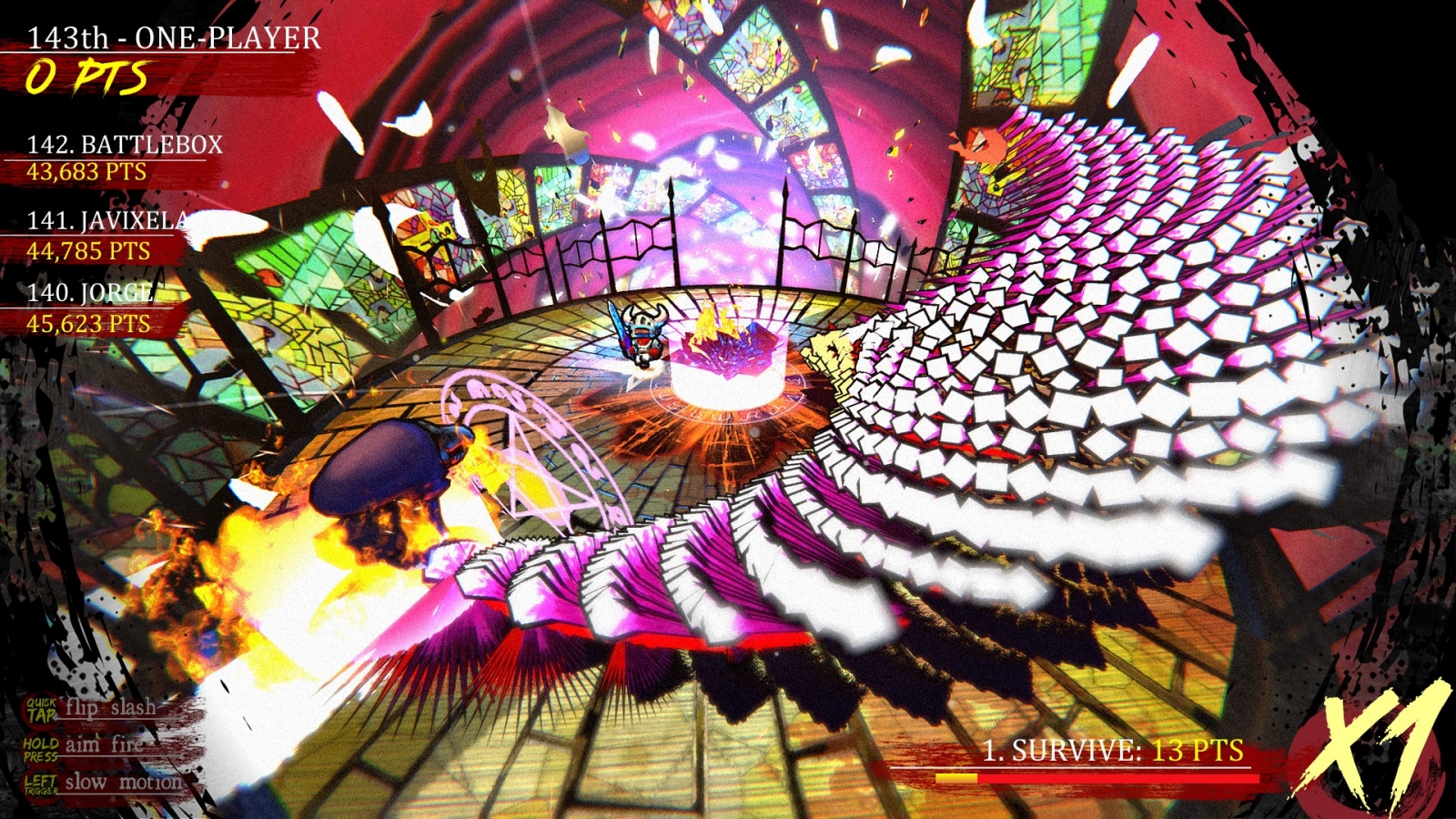 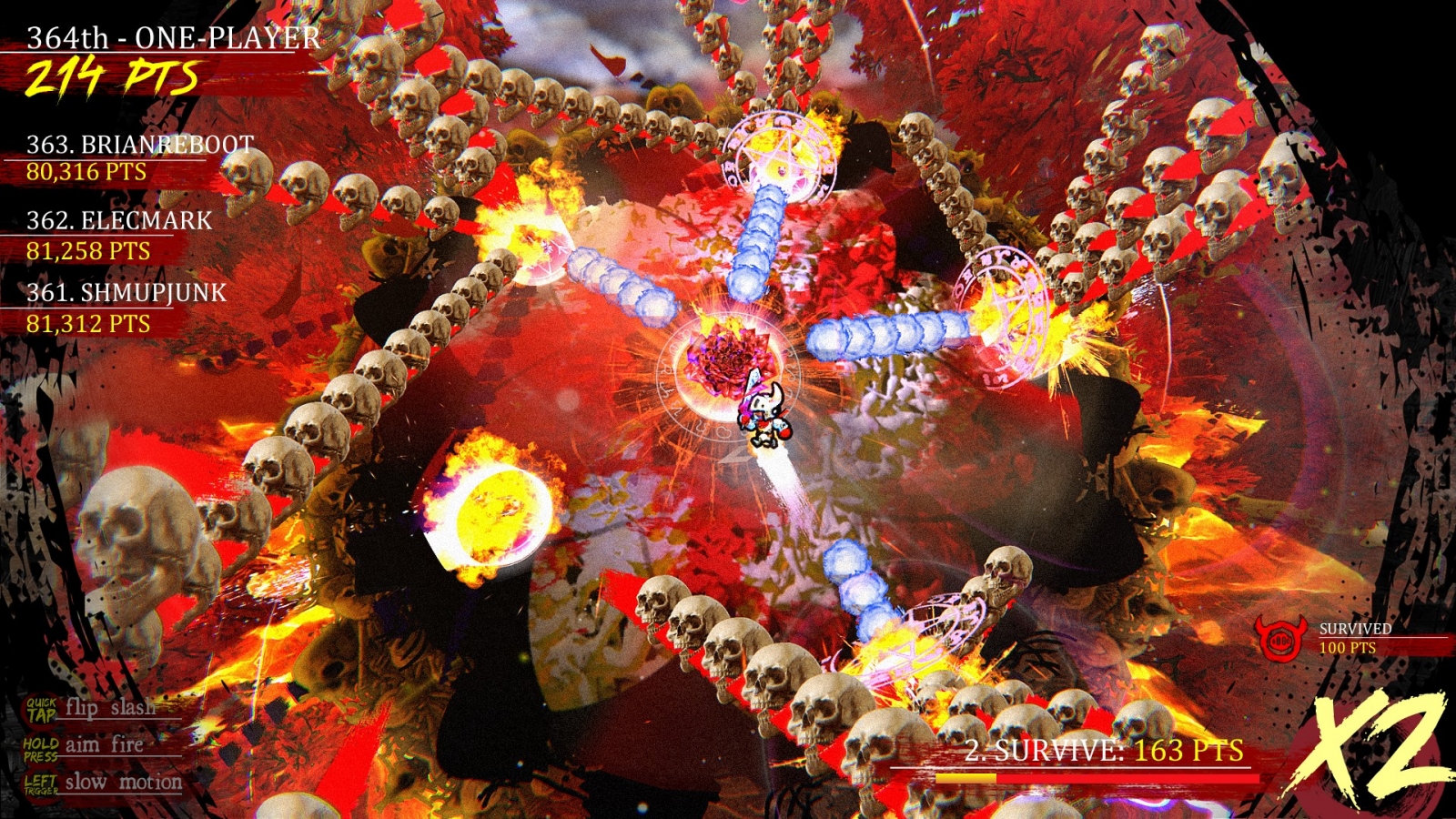 The game features massive bullets, multiple camera angles, and an original metal soundtrack amongst many other exciting features. 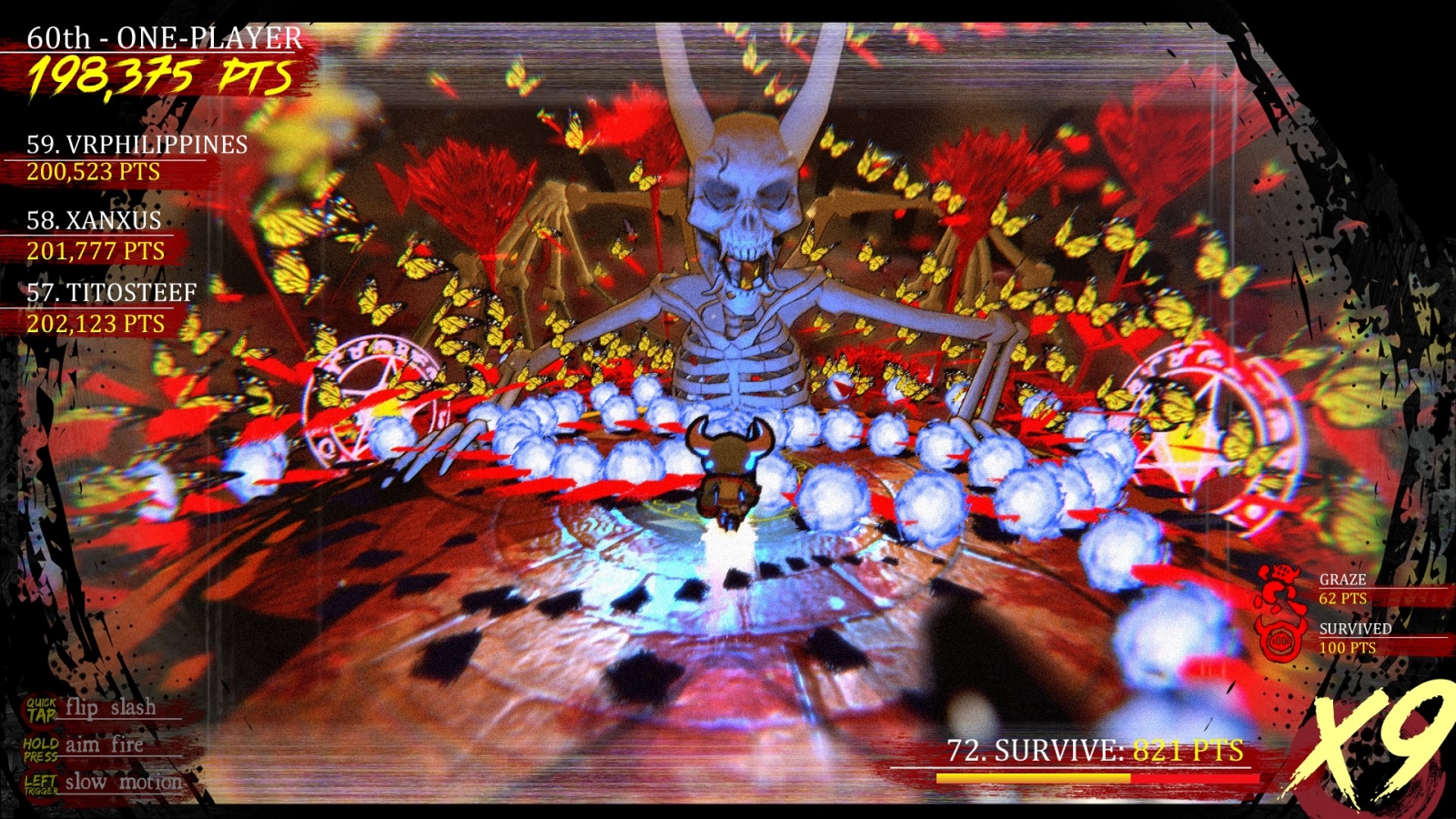 Stay tuned to Gaming Trend for more info on Good Knight and for all your gaming needs!