We’ve seen a lot of post-apocalyptic games, they’ve flooded the market in recent years. But while most deal with crumbling cities, zombies, and ruthless survivors, I can’t remember any that were centered around golf. Enter Golf Club Wasteland, a game in which the ultra rich now use the desolate remains of Earth after its destruction due to the 1%, the climate crisis, and politics, as a golf course. 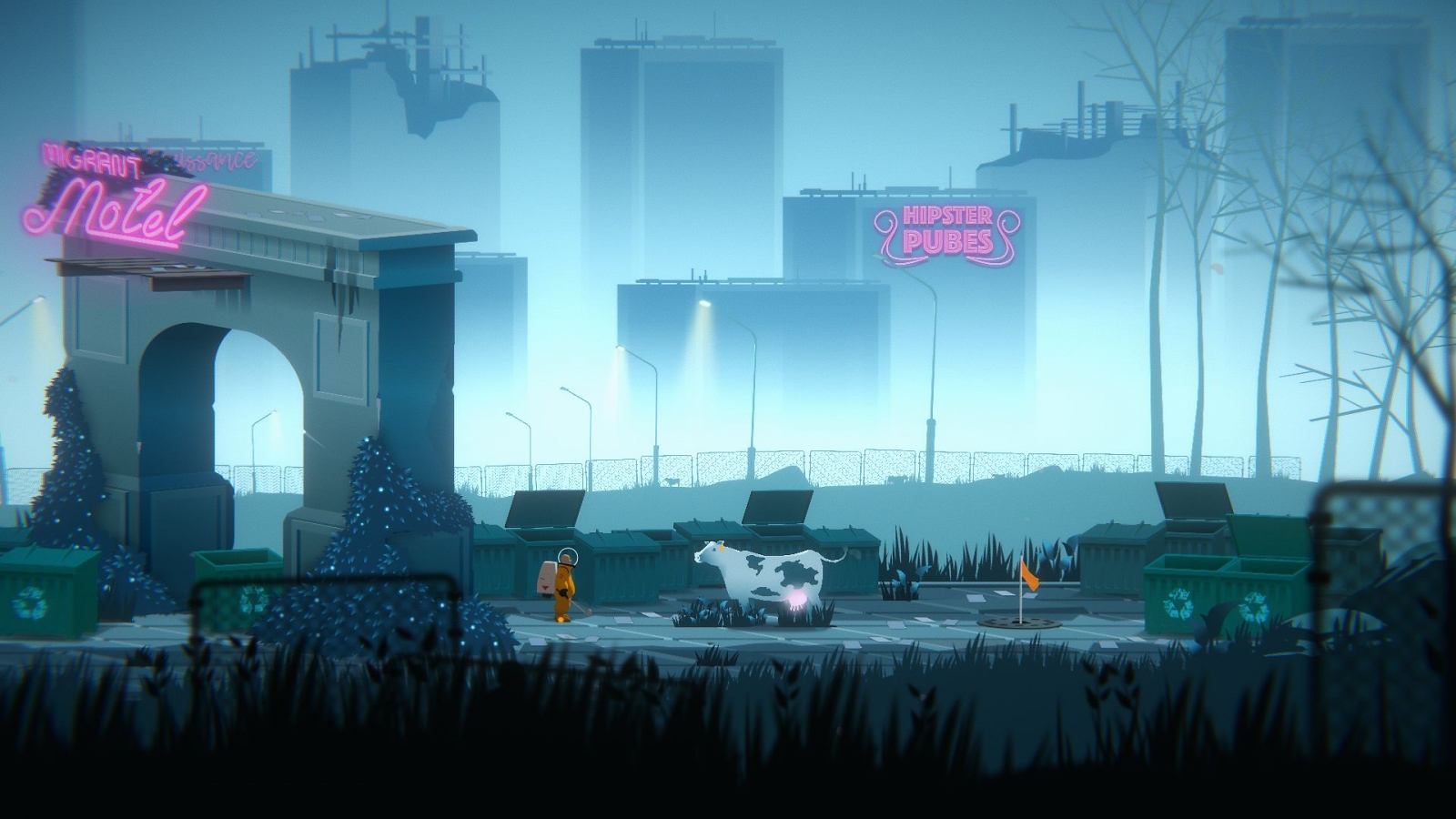 Welcome to our inevitable future. 99% of human life is wiped out and Earth is now a golf course for the ultra-rich, who fled to Mars. Play through an artistic apocalypse as a lone golfer back on Earth for one last round. In between putts, you’ll piece together the fall of humanity at the hands of consumerism, Silicon Valley culture and ecological disaster through the narrative, custom radio show style soundtrack and environmental storytelling.

The rich fled to Mars but venture back to a desolate Earth for a round of golf. Each hole in the wasteland offers its own little story and possible puzzle to sink the perfect shot. Play through destroyed brutalist monuments, crumbling shopping malls, and abandoned museums all as neon signs and poignant graffiti take swings at current events, Silicon Valley culture, and humanity.

Piece together the full story of how humanity fell through three distinct sources. Details from the lone golfer’s story, mysteriously back on Earth for one last game. The Radio Nostalgia From Mars broadcast gives a glimpse into the lives of those who escaped, and the narration of a “secret spectator” watching you from a distance. 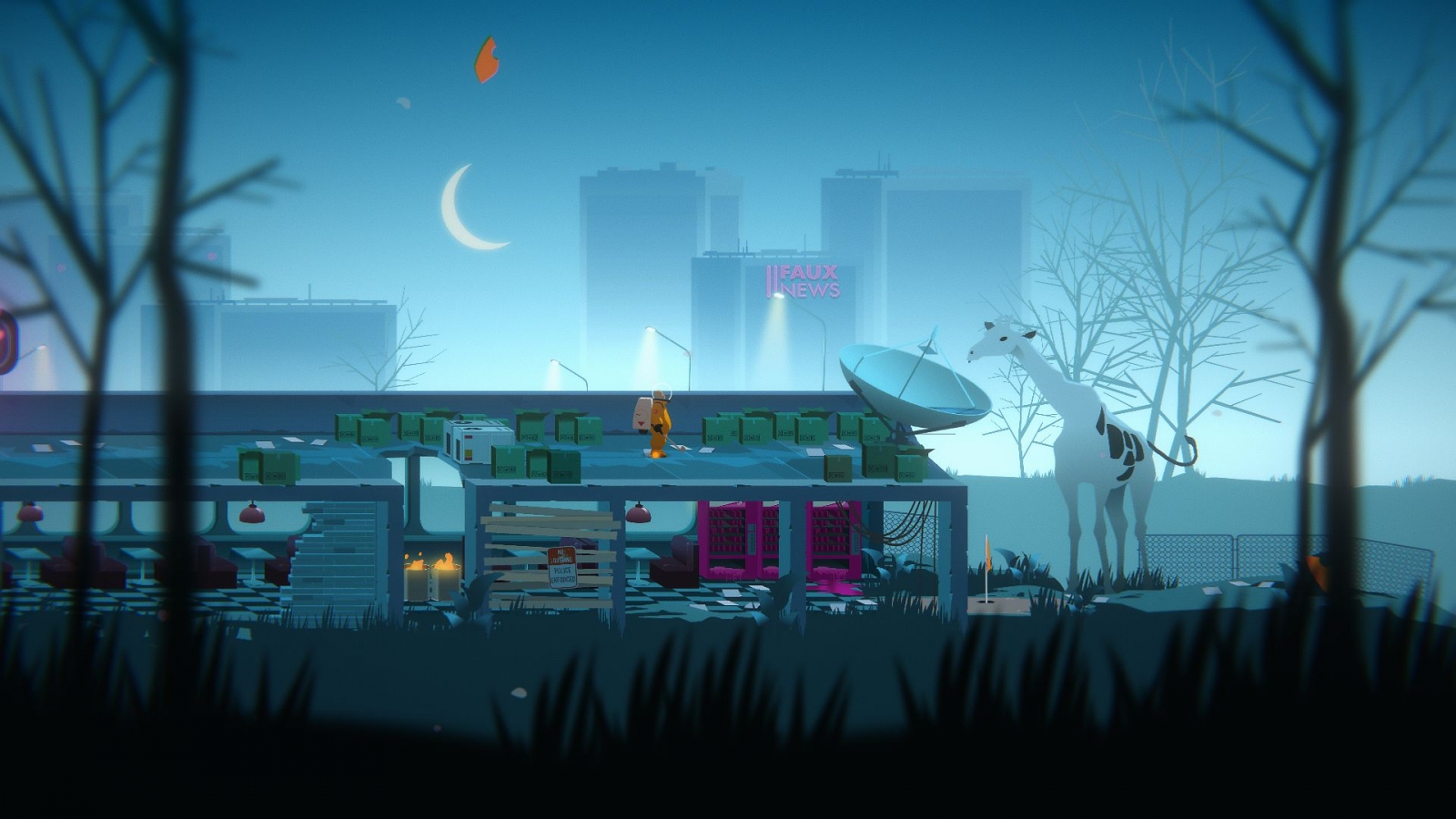 THE 1% KILLED THE RADIO STAR

Be accompanied by a purposefully composed soundtrack as well as personal stories broadcasted on Radio Nostalgia From Mars. The station caters to citizens of Mars, nostalgic for Earth as they listen to music from the 2020s, and dial in to share their memories of the planet. A smooth voiced radio DJ keeps the show flowing with updates and announcements hinting to a not-so-glamorous life on Mars.

Three distinct modes mean every golfer can find something for their tastes. Casual players can focus just on the story and a relaxing scenic round of golf in Story Mode. Those looking for an extra challenge can beat each hole under par using skill and puzzle solving through Challenge Mode. While the total pros can try Iron Mode, where there’s almost zero room for error. Easy to grasp controls and a minimalist UI underpin the whole game, so anyone can easily pick up and play at their own pace. 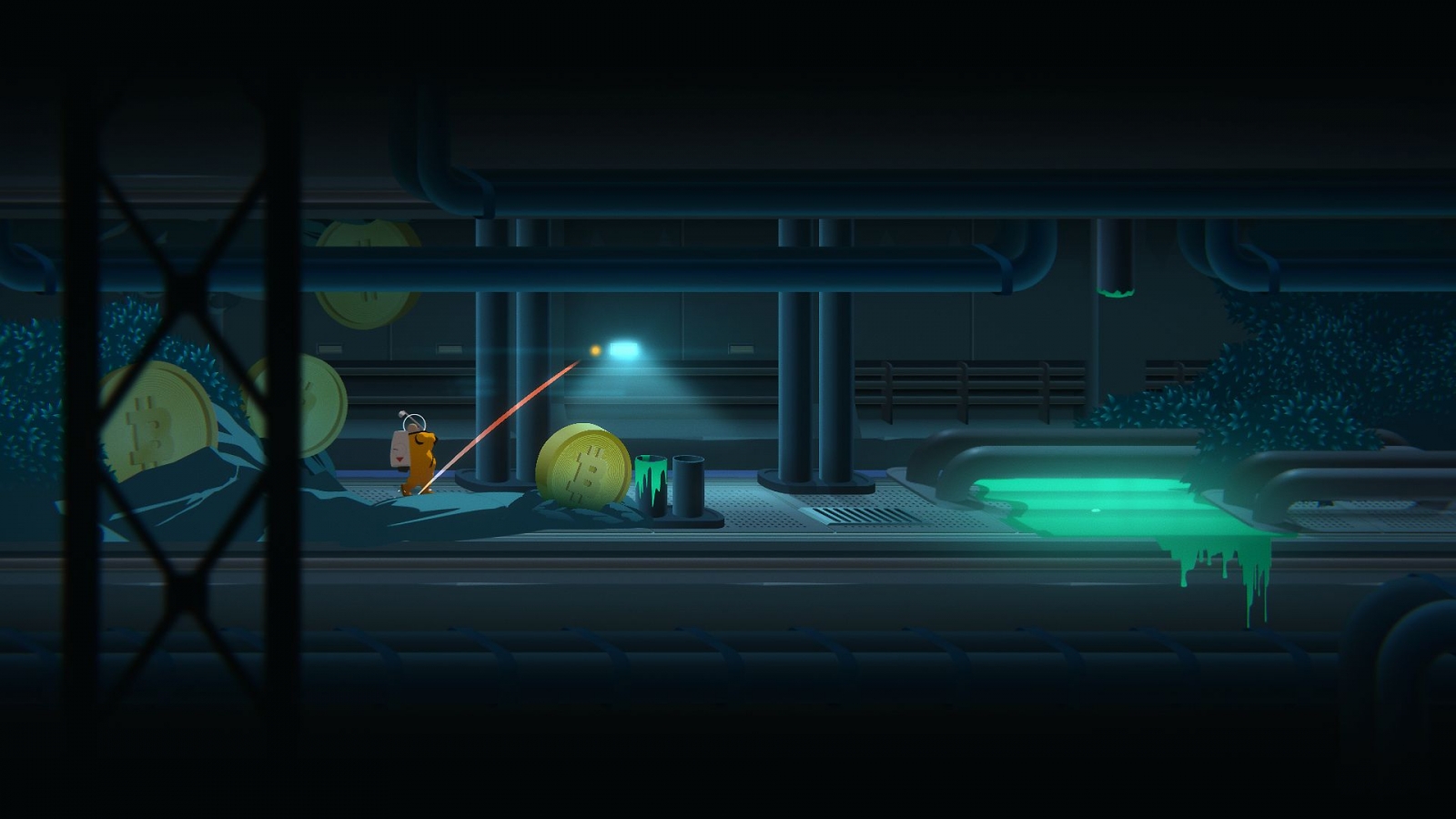 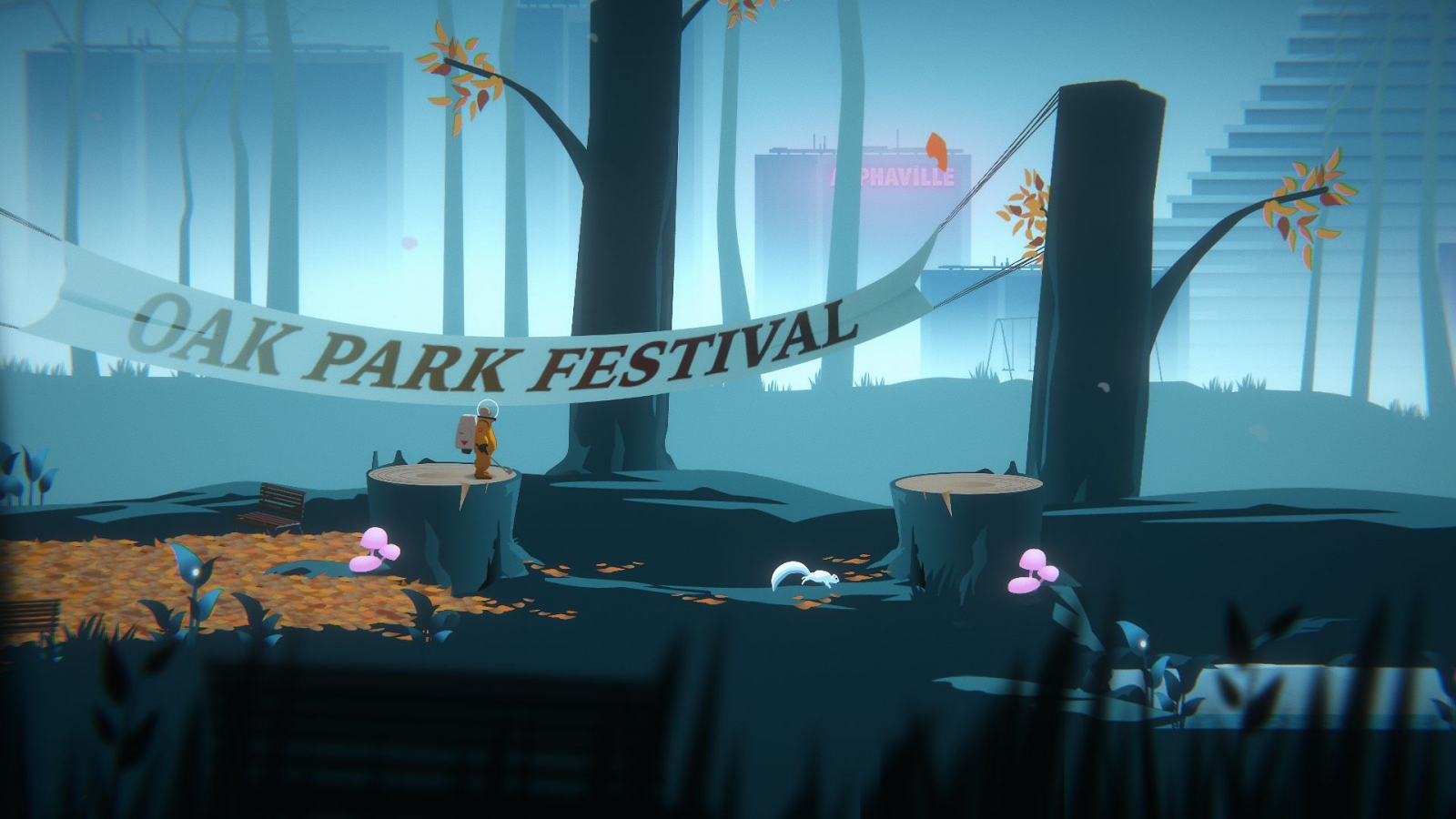 Included with every copy of the game is the digital Golf Club Wasteland Official Soundtrack plus a Graphic Novel Art Book that further expands the backstory of the lone golfer Charley in stunning visual format.

Golf Club Wasteland is coming to PC, PS4, Xbox One and Nintendo Switch and is planned to release sometime in August 2021.

Stay tuned to Gaming Trend for more information on Golf Club Wasteland as it is released!