Art Games Studio, a development and publishing team based out of Warsaw, Poland, has released a trailer and details about their award winning and beautiful looking puzzle-platformer, 8874. In 2018, 8874 was recognized by the Pixel Awards with an Audience Award and a Rookie of the Year Award, and since then the game has only grown and is now set for release during the second half of 2021.

Lost memories can be found

Art Games Studio announces 8874
a beautiful puzzle-platformer adventure into the world where forgotten Slavic legends meet World War II secrets. A dark world full of paranormal activities, where things are not always what they seem…

Wiktor – Young, insecure, and the reserved boy wakes up in the foggy, mystery, seemingly abandoned place. Help him find his purpose in the world he found himself in.

– Get lost in the beautiful and magical polish landscape touched by the Third Reich during Second World War.

– Test yourself in challenging platforming elements.

– Survive encounters with creatures that inhabit the forest.

– Manipulate the light to unravel secrets and keep yourself sane

-Discover the boy’s purpose in the world he found himself in.

Check out these newly released screenshots: 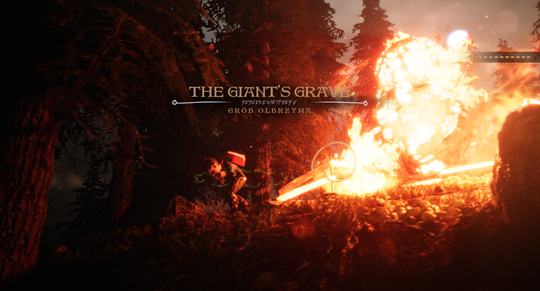 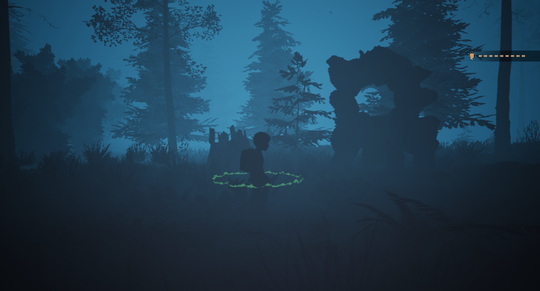 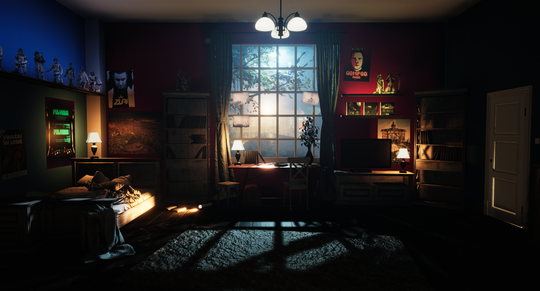 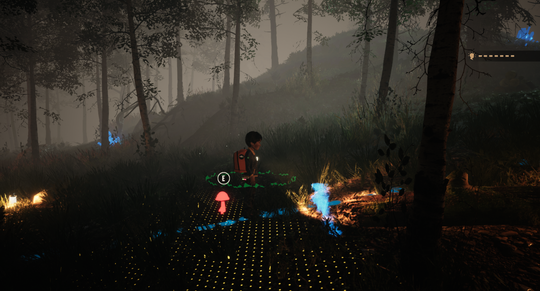 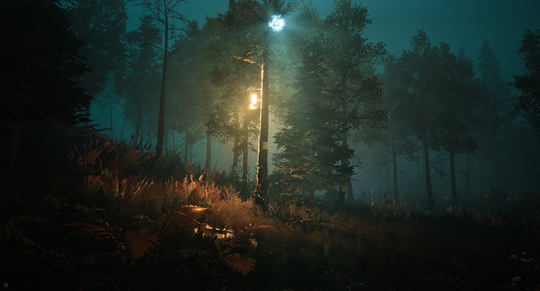 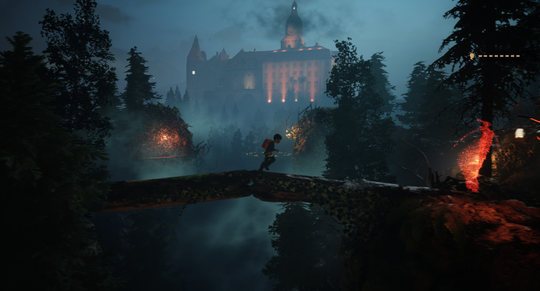 Stay tuned to Gaming Trend for more details on 8874 as they are released!