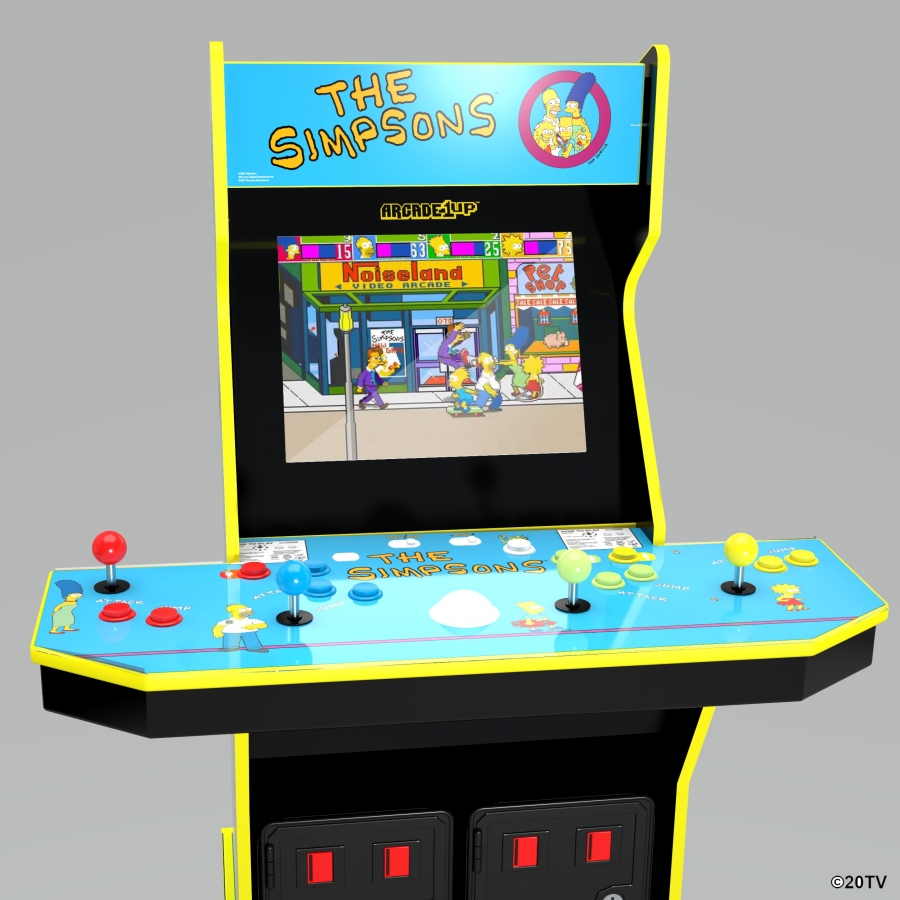 *UPDATE: 6/9/21 AT 12:18 PM: I have been informed that a game which was previously listed in this article will not be included on this arcade machine, but that an as yet to be announced bonus game will be included. I will update again if I am given any information on the bonus game.

Years of waiting patiently has paid off as Arcade1Up just released details on what is arguably one of their most requested games. Ever since Arcade1Up began releasing their 3/4th size arcade machines fan have begged for a release of the incredible beat ’em up The Simpsons, and now,  just in time for their 30th anniversary, everybody’s favorite dysfunctional family is heading to a home near you! 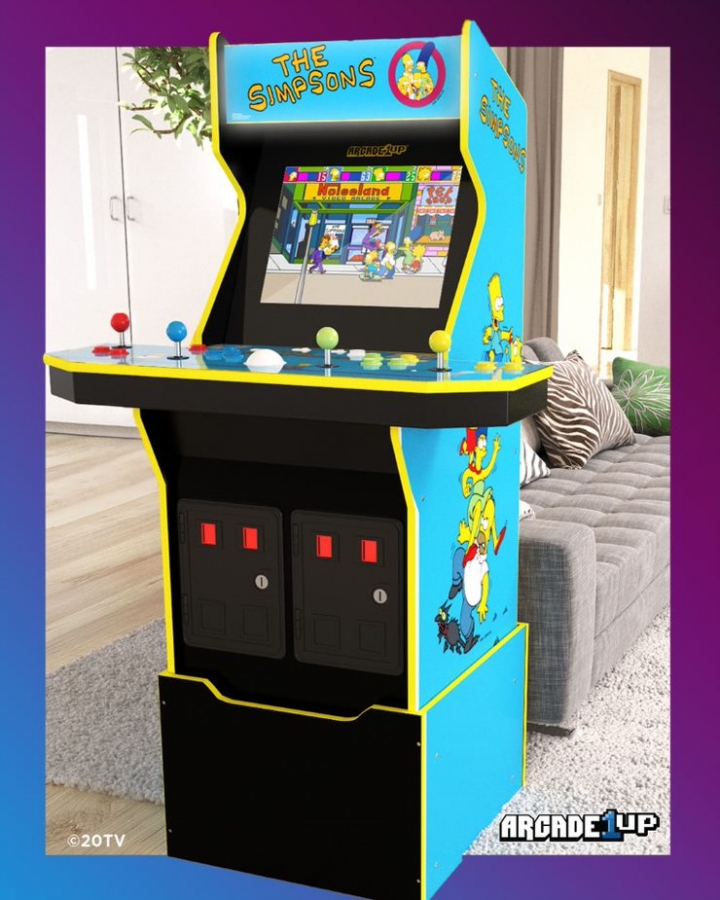 The 4-player arcade game was first release in 1991 by Konami and quickly gained cult status as one of the best beat ’em ups of the 90’s. Players take the reins of either Homer, Marge, Bart, or Lisa as they take down swarms of Springfield’s most iconic characters.

Of course, Arcade1Up releases are never limited to one game, and this arcade is no different. Alongside The Simpsons will be a TBA bonus game.

This new release will include:

The Simpsons will be Wi-Fi enabled allowing players to co-op through the campaign with players from all over the world. 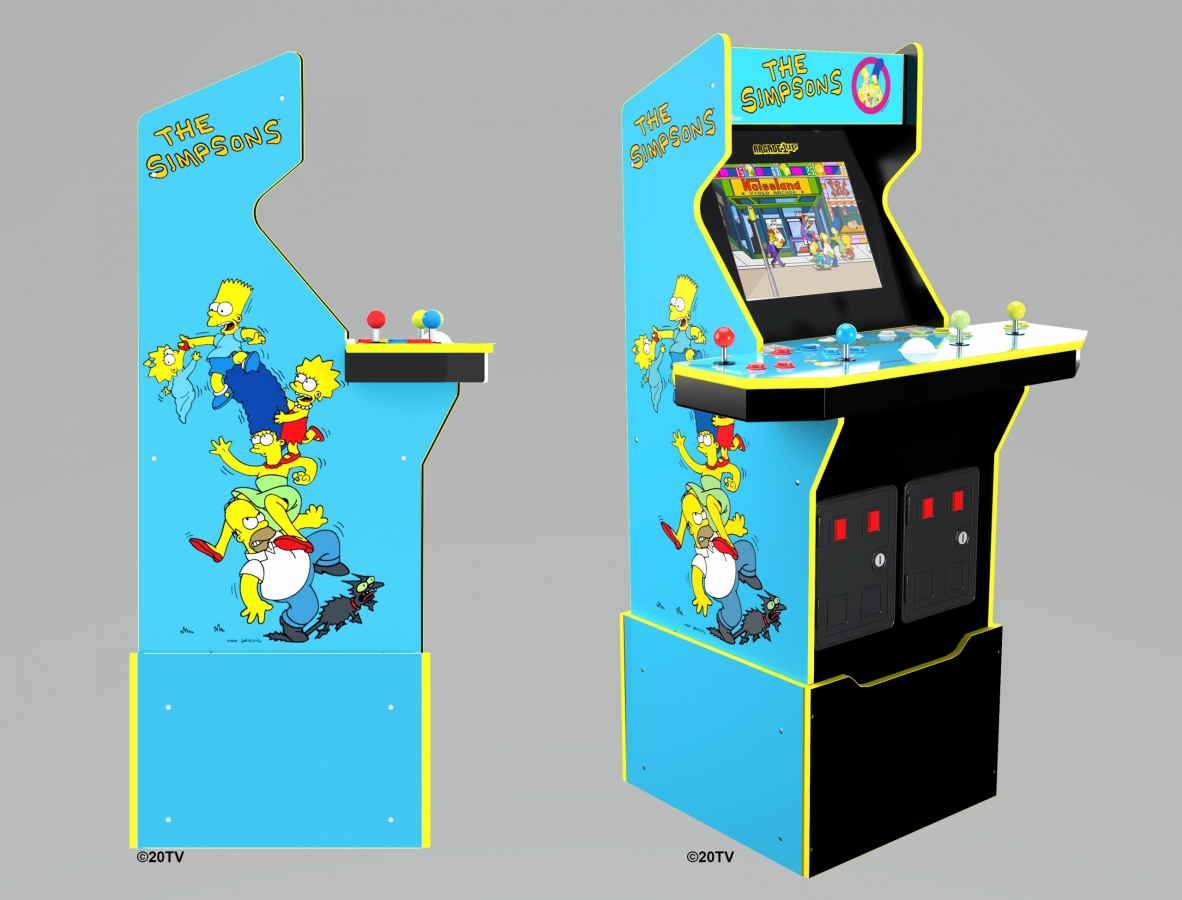 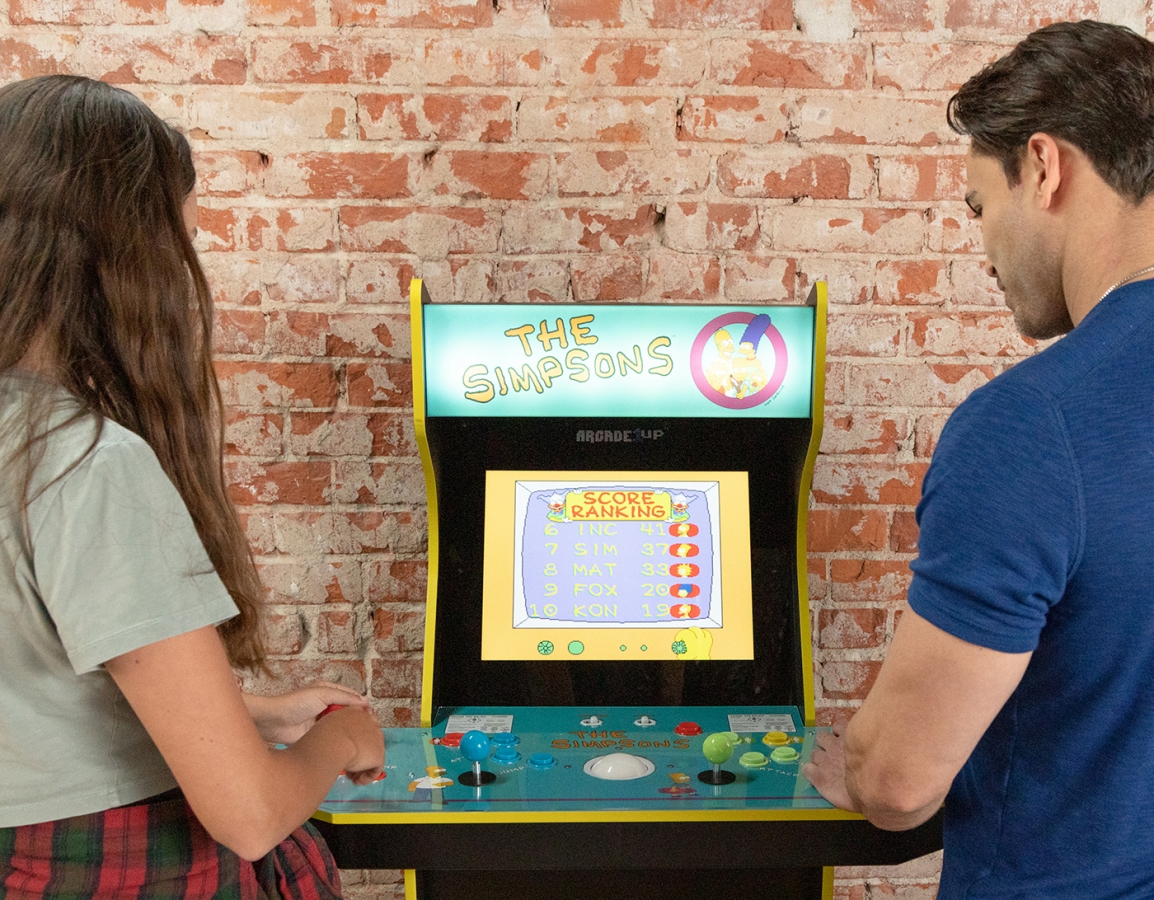 Pre-Orders for The Simpsons will begin on August 16th, 2021 through Arcade1Up.com. Pricing details have not yet been released.

Stayed tuned to Gaming Trend for more information on Arcade1Up releases and E3 info as it is released!