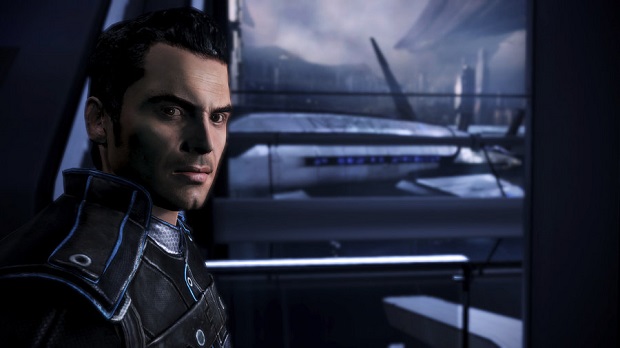 When asked about bringing Xbox 360 games like Dragon Age: Origins and Dragon Age II to EA Access on Twitter, EA responded saying that it was currently looking into bringing games from last generation to the subscription service, and for fans to stay tuned for news in the future.

EA Access allows Xbox One users to download free EA games, or at a discount, as well as gain early access to new games before they’re available to the general public. The service was pitched to Sony for the PlayStation 4, but it was turned down as Sony perceived it to not be “the kind of value PlayStation customers have come to expect.”