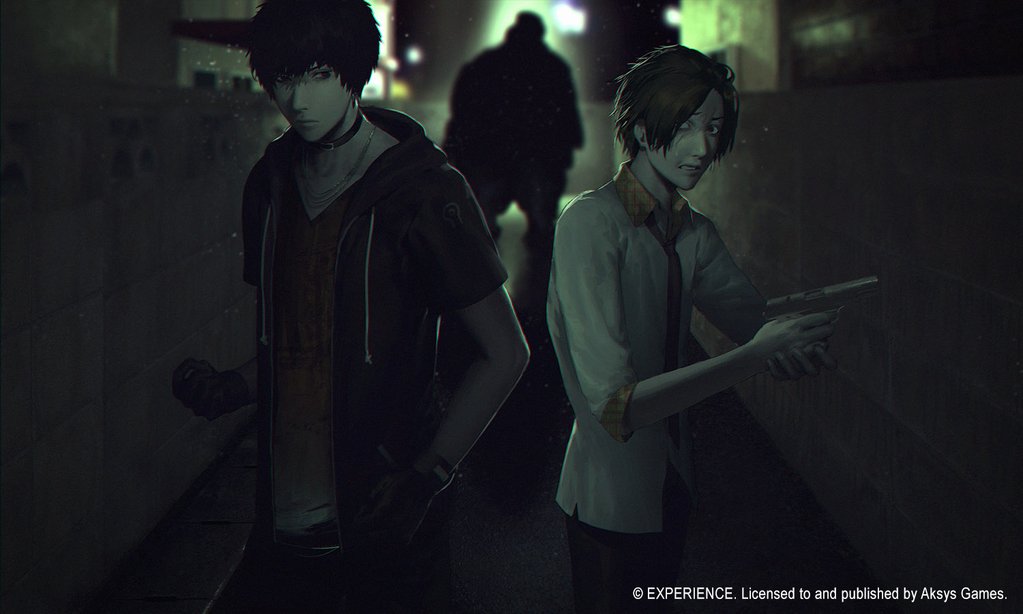 Are you ready for unlimited scares? Utomik has recently announced its selection of games to play just in time for the Halloween season, from indies like Yuppie Pyscho to bigger titles like Spirit Hunter: NG haunting users’ computers this month. The subscription service allows consumers to enjoy over a thousand titles from multiple publishers, all under one scary low price.

A special handful of games has been revealed, including:

Spirit Hunter: NG: The second installment in the Spirt Hunter series, and the companion story to last year’s award-winning sound novel, Death Mark. NG follows the story of a young man on a life-threatening quest to discover who—or what—is responsible for the disappearance of his little sister.

Lucius: When Lucius was born on the June 6th, 1966, nobody expected him to be anything other than a normal little boy but everything changed on Lucius’ 6th Birthday, when his true calling was revealed to him. Equipped with supernatural powers, take control of Lucius as he begins his blood filled tour of horror through his own house, using Hell’s powers of telekinesis and mind control to orchestrate deadly accidents that will minimize the population of the Dante Manor one by one by one.

Layers of Fear: Layers of Fear is a first-person psychedelic horror game with a heavy focus on story and exploration. Delve deep into the mind of an insane painter and discover the secret of his madness, as you walk through a vast and constantly changing Victorian-era mansion. Uncover the visions, fears, and horrors that entwine the painter and finish the masterpiece he has strived so long to create.

>observer_ :What would you do if your fears were hacked? >observer_ is a cyberpunk horror game from the creators of Layers of Fear. Discover a dark cyberpunk world beset by plagues, war and squalor. Play as the new front line of neural police as you hack into the jagged minds of the insane.

Yuppie Psycho: First day at a new job? What a nightmare! Join Brian Pasternack, a young man with no future in a dystopian 90s society, on his first day at one of the world’s largest companies, Sintracorp. Uncertain, unprepared, and massively unqualified, will Pasternack have what it takes to shine in Sintracorp’s hierarchy? It all depends on how he performs on his first assignment… and whether he survives it.

The Park: Set in a creepy amusement park hiding a dark and sinister secret, The Park is a one to two hour long first-person psychological horrorexperience focusing on intense storytelling and exploration instead of combat and action.

Distrust: A helicopter crash left a group of explorers stranded near an Arctic base. As they try to find a way back, all they are doing is sinking deeper into a nightmare scenario. When they sleep, they attract a terrifying force that sucks the life out of their bodies, but the longer they battle exhaustion and stay awake, the less likely they are to survive…

For those wanting to test-drive the Utomik service, you can activate a 14-day trial today. Stay tuned for more news here on Gaming Trend.