Dungeons & Dragons: Dark Alliance is just two weeks away, and it looks like it has shaped up nicely.  Featuring four of the most iconic characters in Forgotten Realms, this brawler looks like it’ll be more deep than its predecessors, with each character having 50 moves to unleash on their foes.  Today we get a fresh gameplay trailer narrated by Jermaine Clement of Flight of the Conchords fame to talk us through some of the features with a dash of his signature dry humor.

The team heard the feedback from fans and have announced post-launch content plans for the game, including the most requested feature — couch co-op.  We’ll also see a second DLC coming this fall, as well as a full expansion entitled Echoes of the Blood War.  Let’s get a closer look. 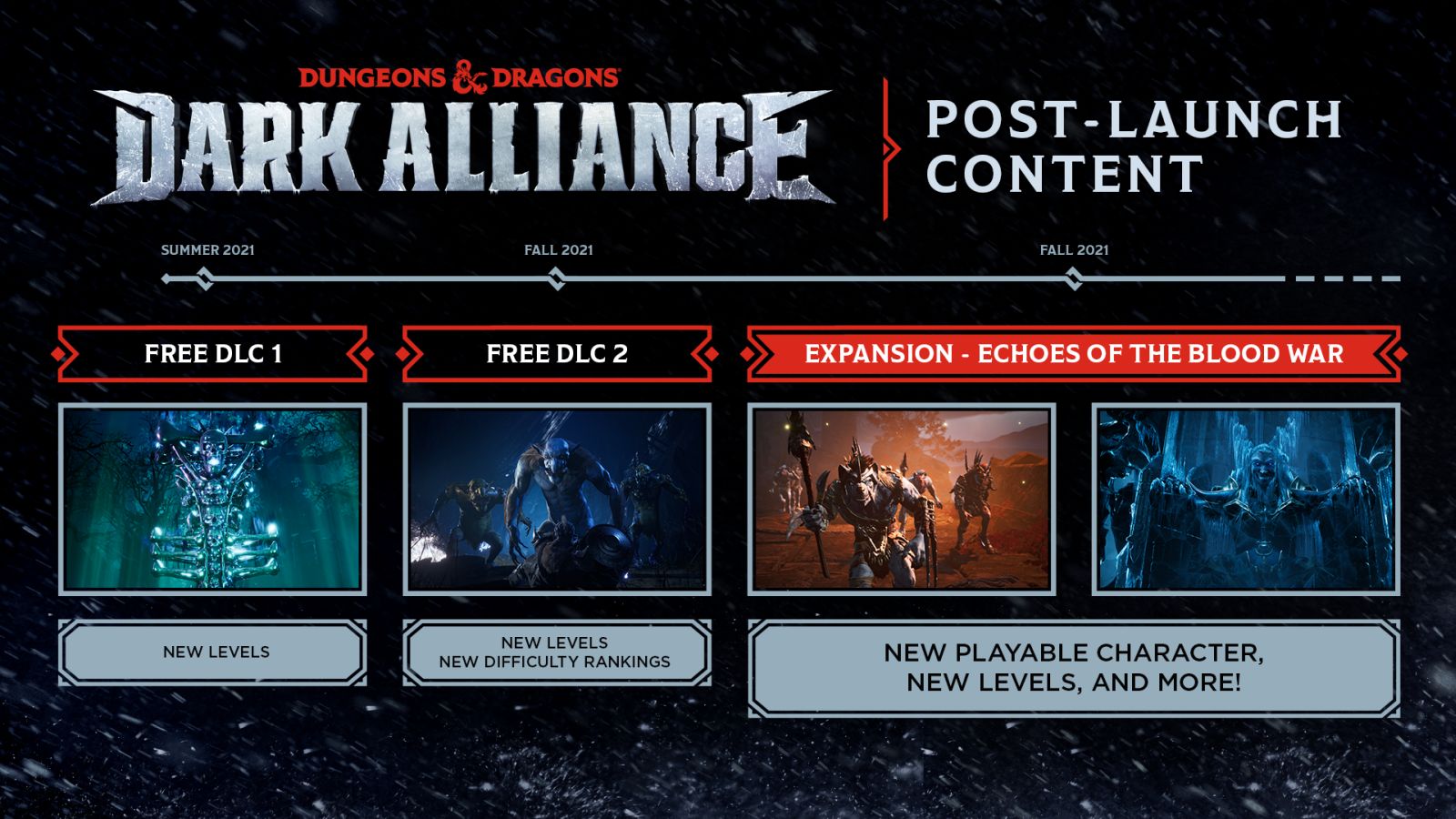 Dark Alliance is headed to Xbox One, Xbox Series X/S, PlayStation 4, PlayStation 5, and PC and will hit shelves on June 22nd.  In the meantime, enjoy these new screenshots. 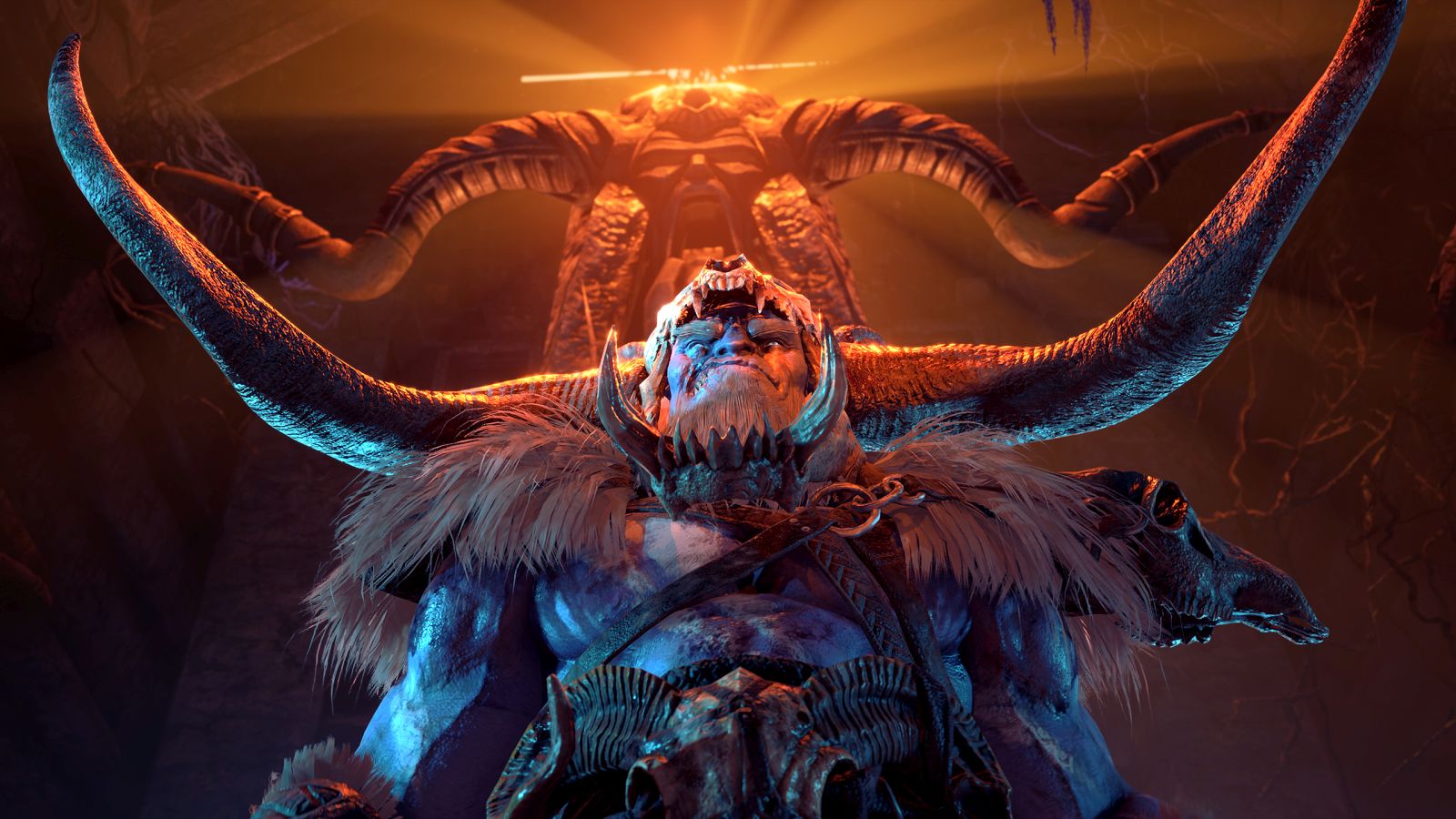 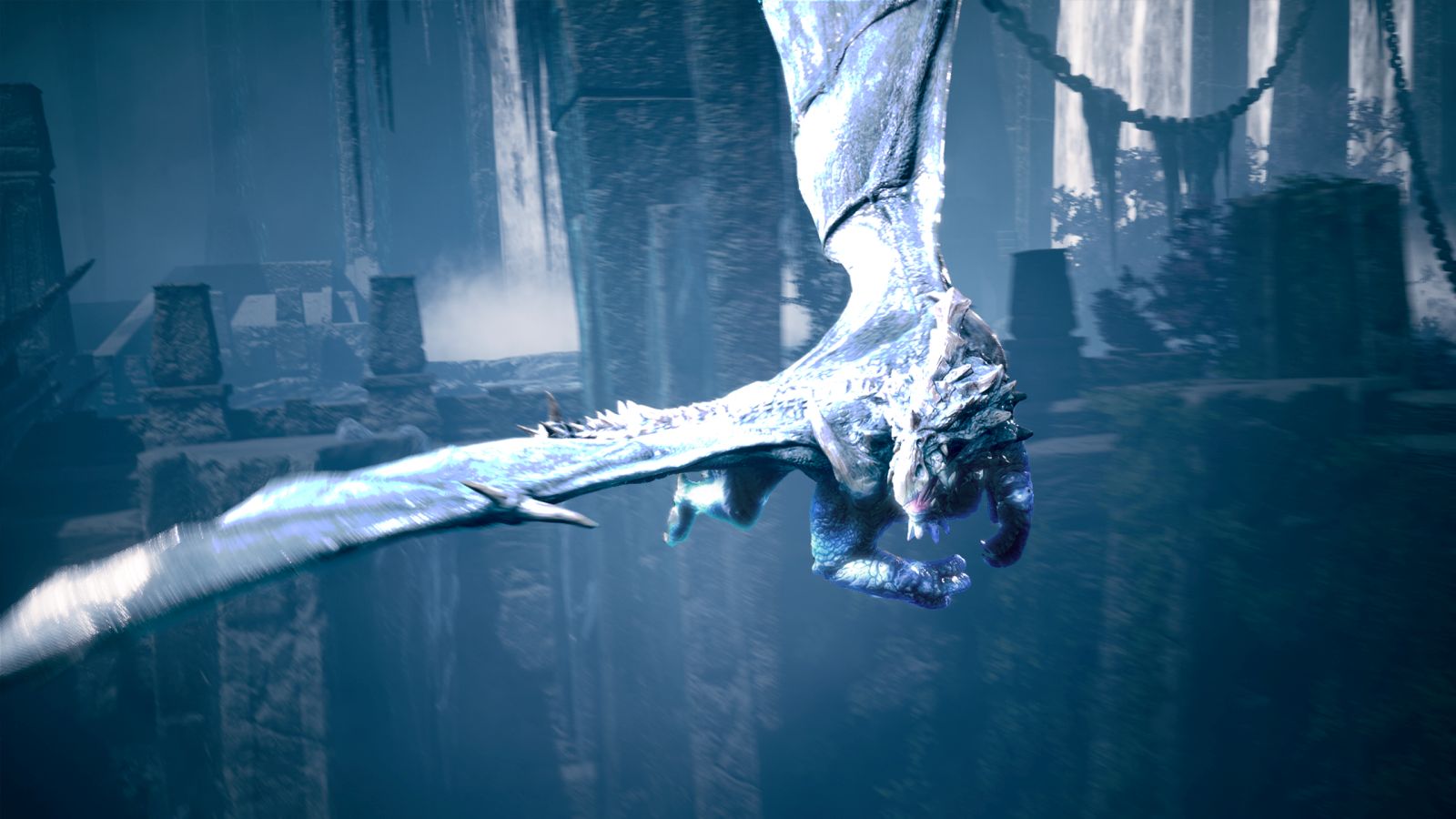 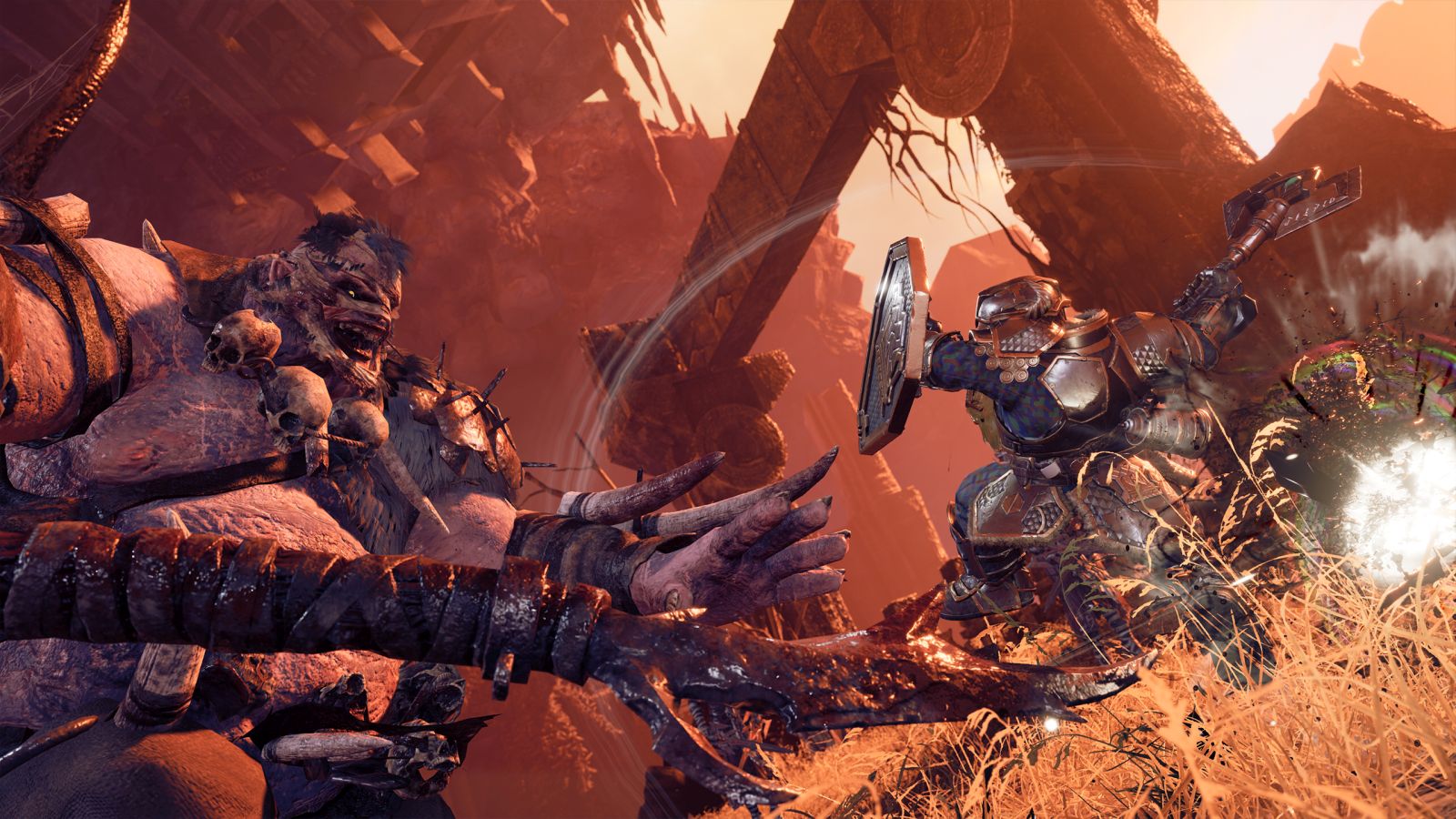 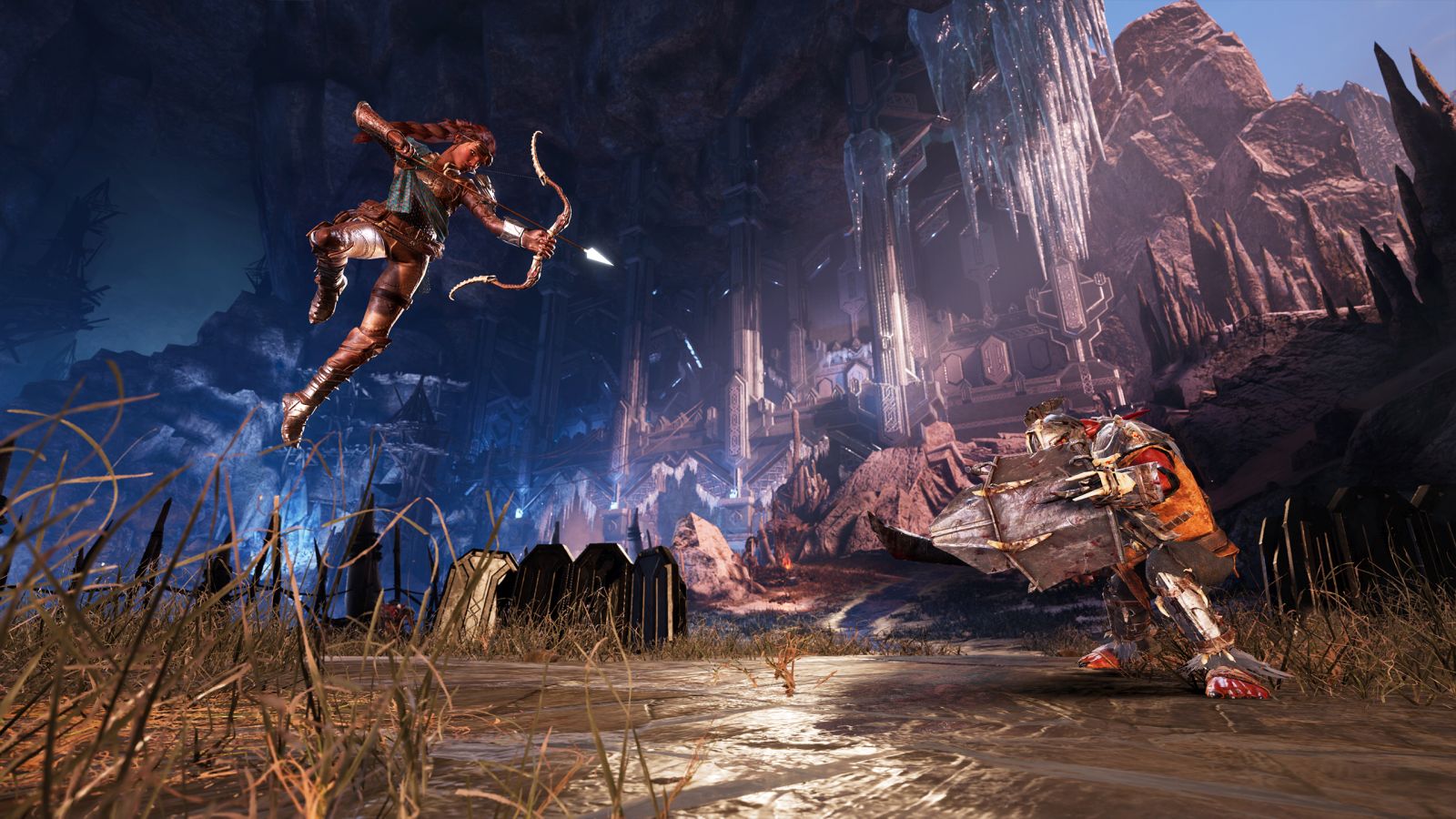 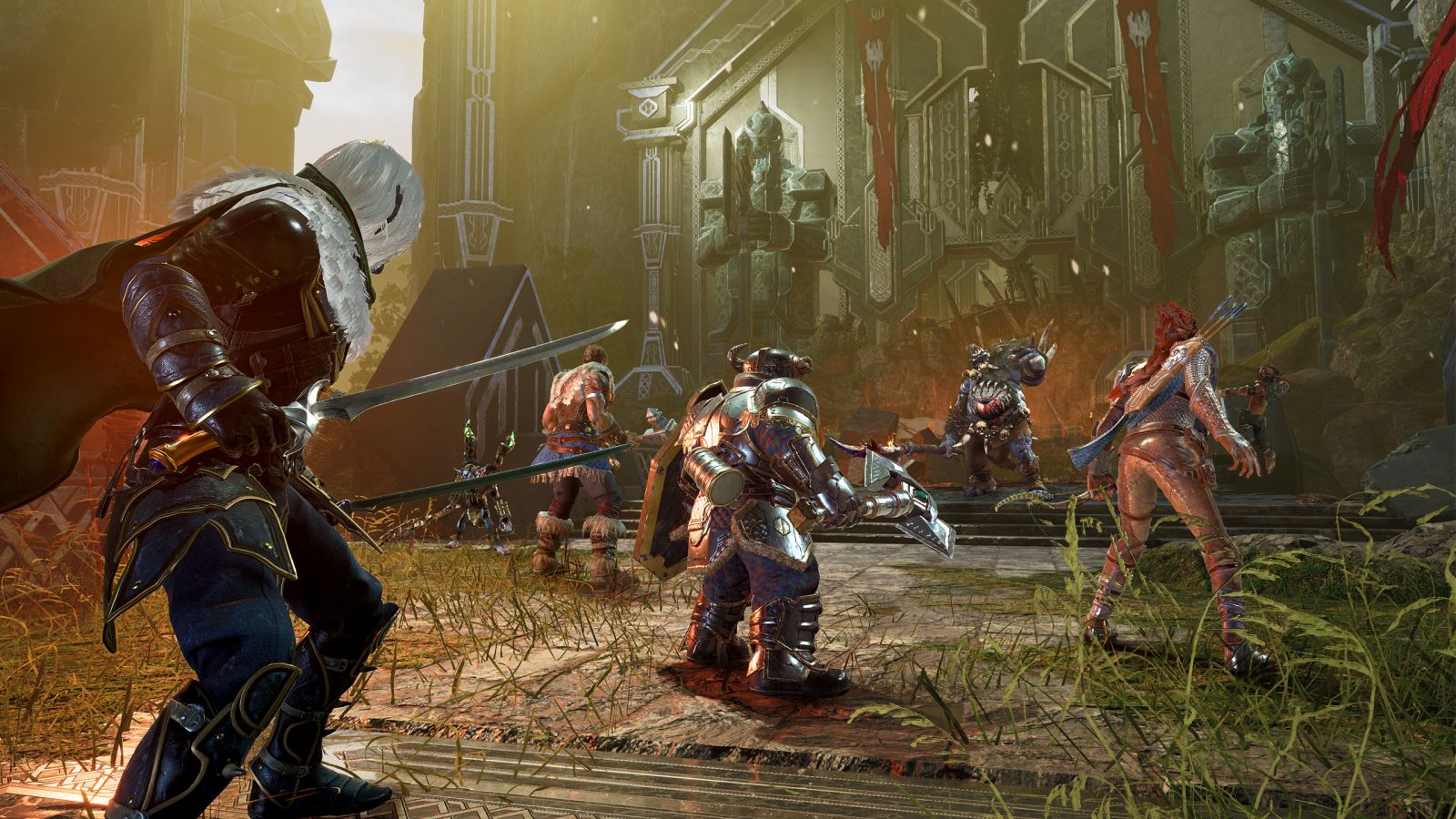 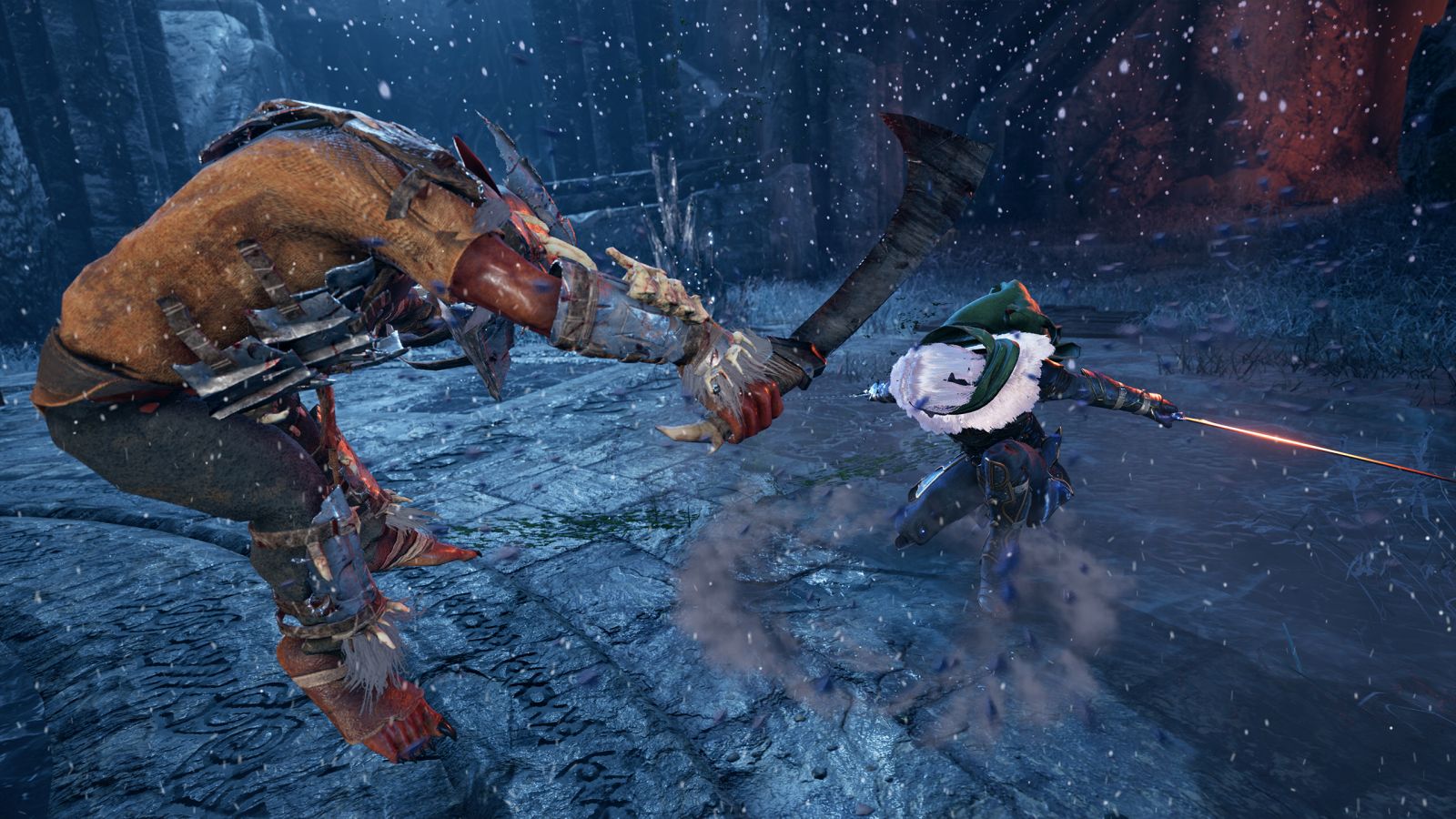 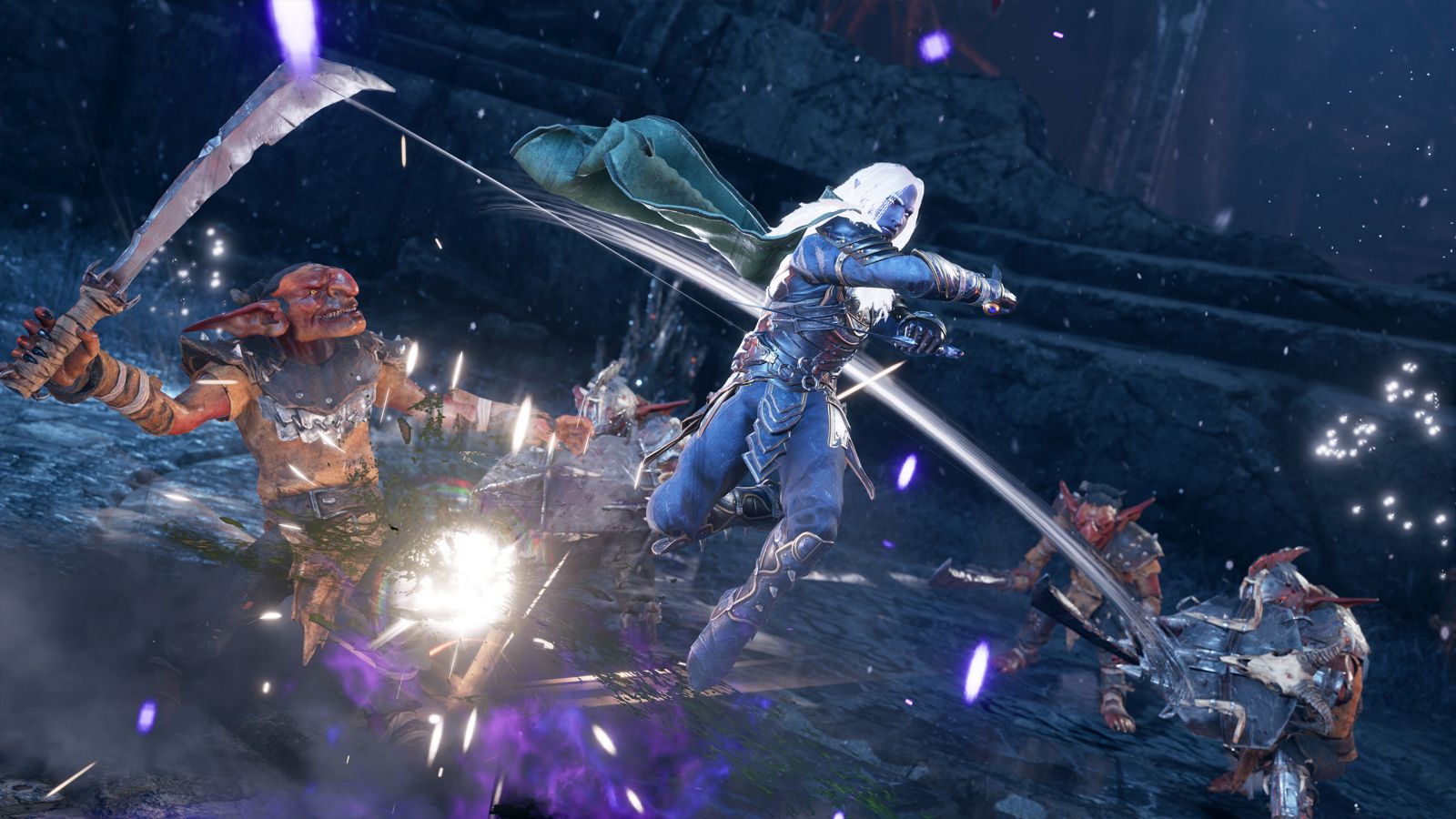 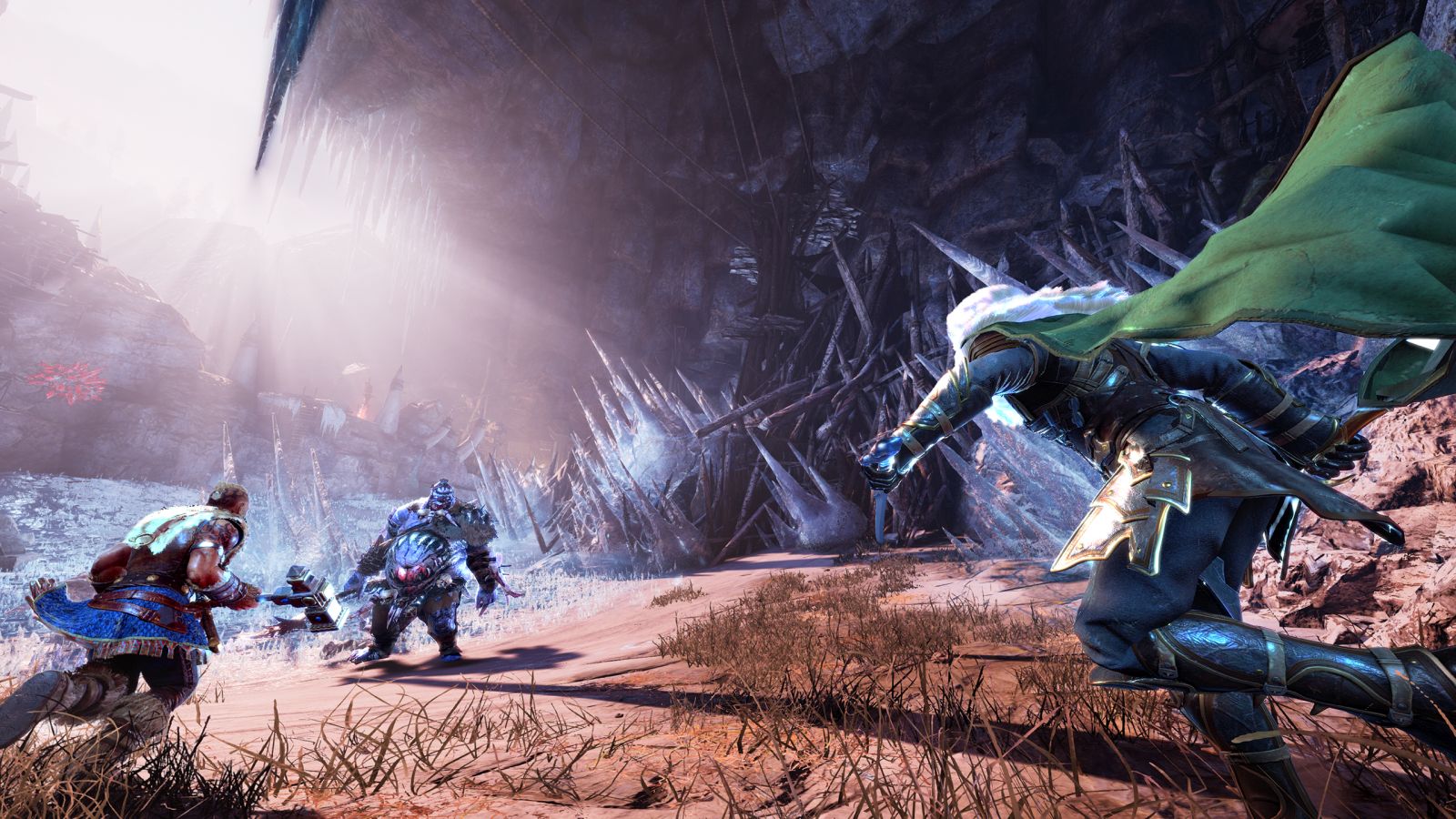 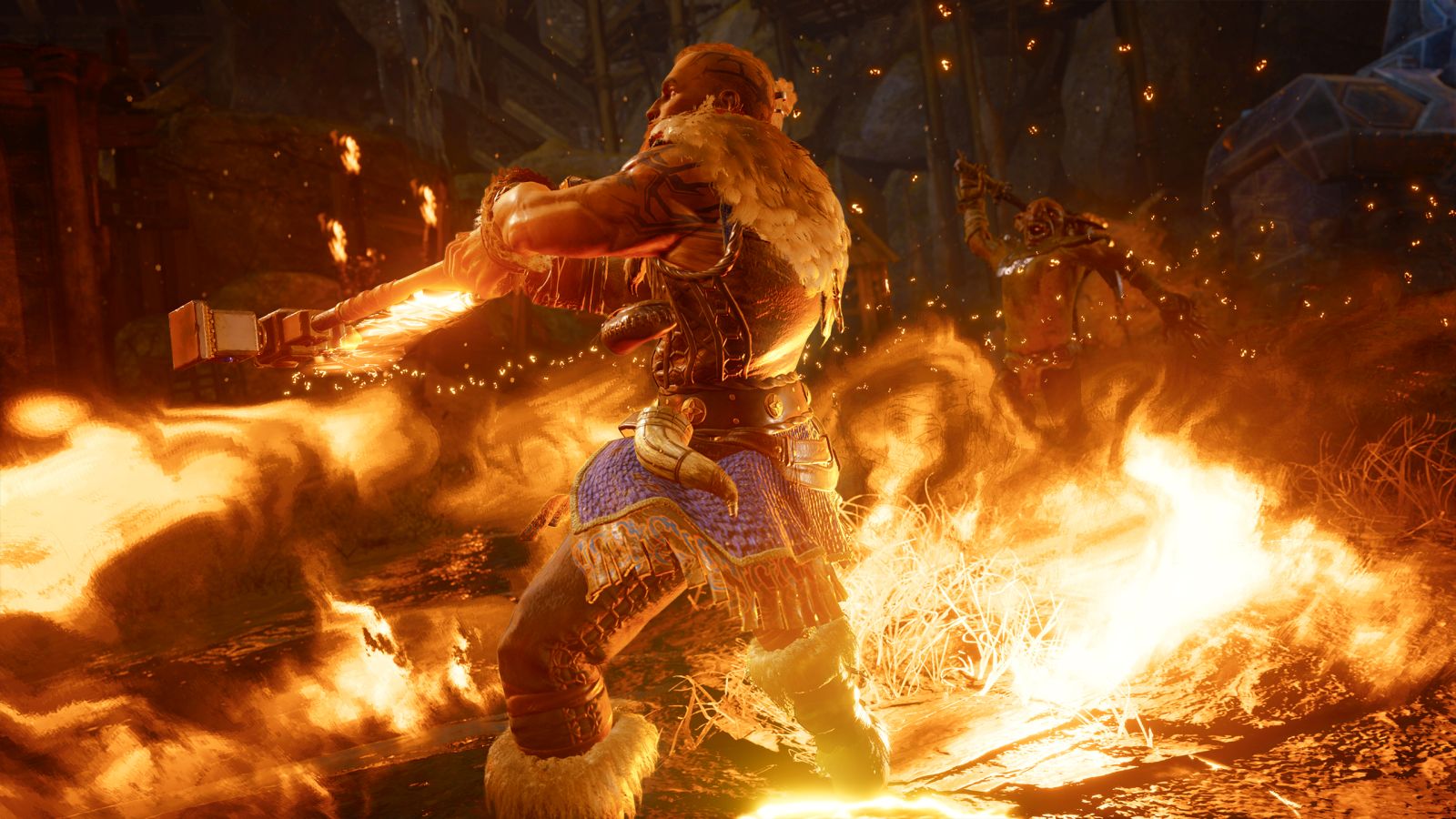 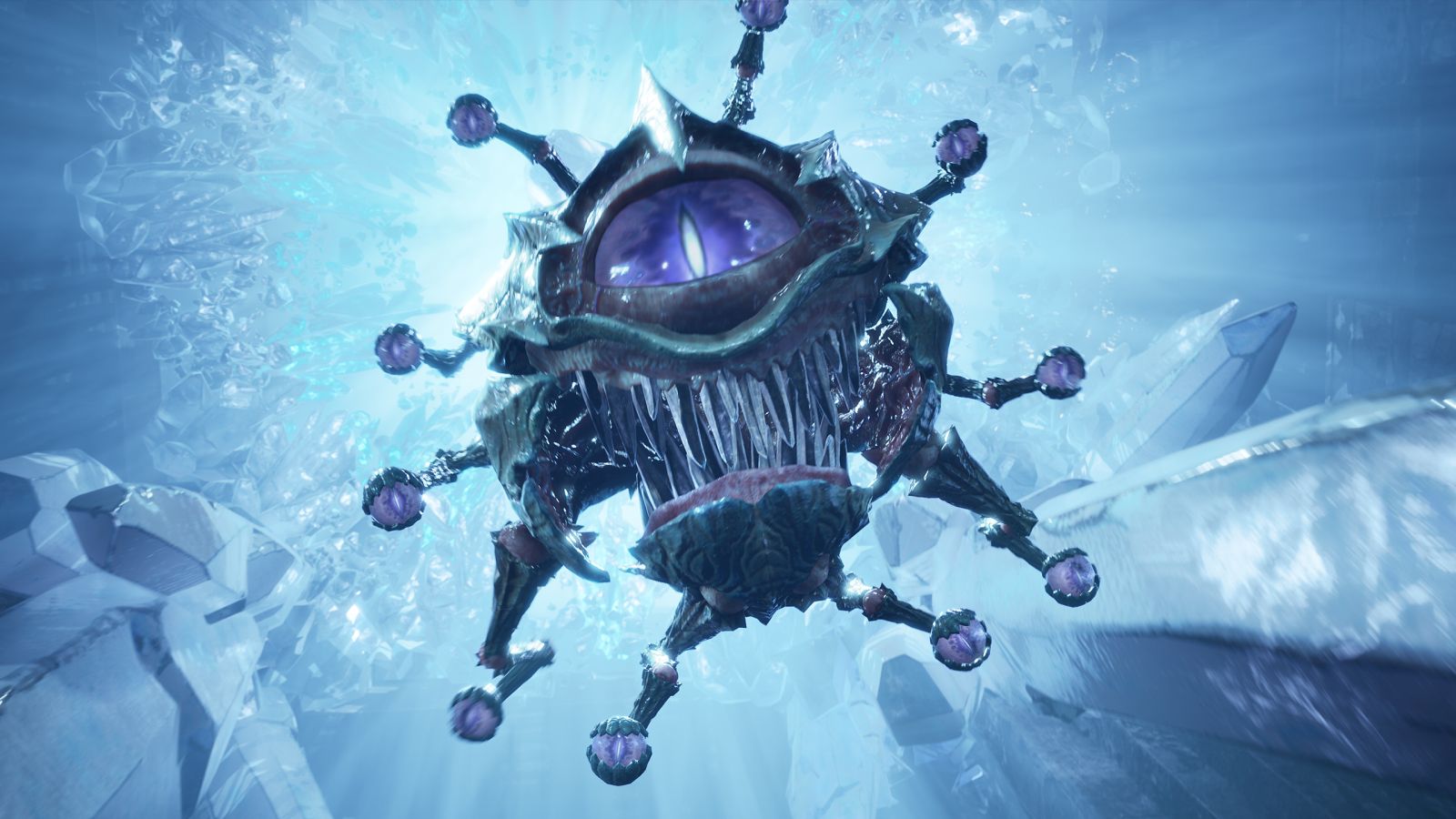 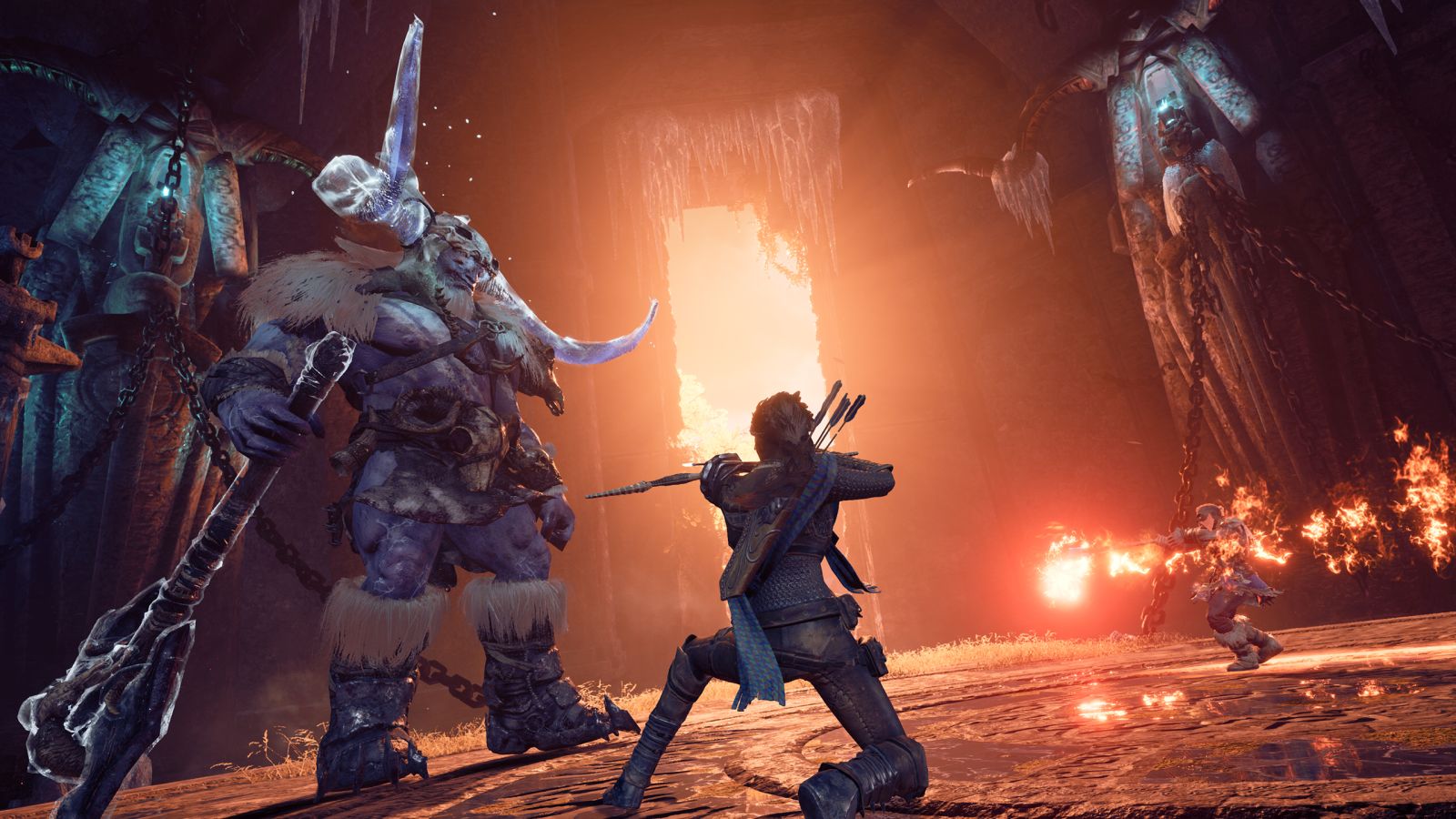 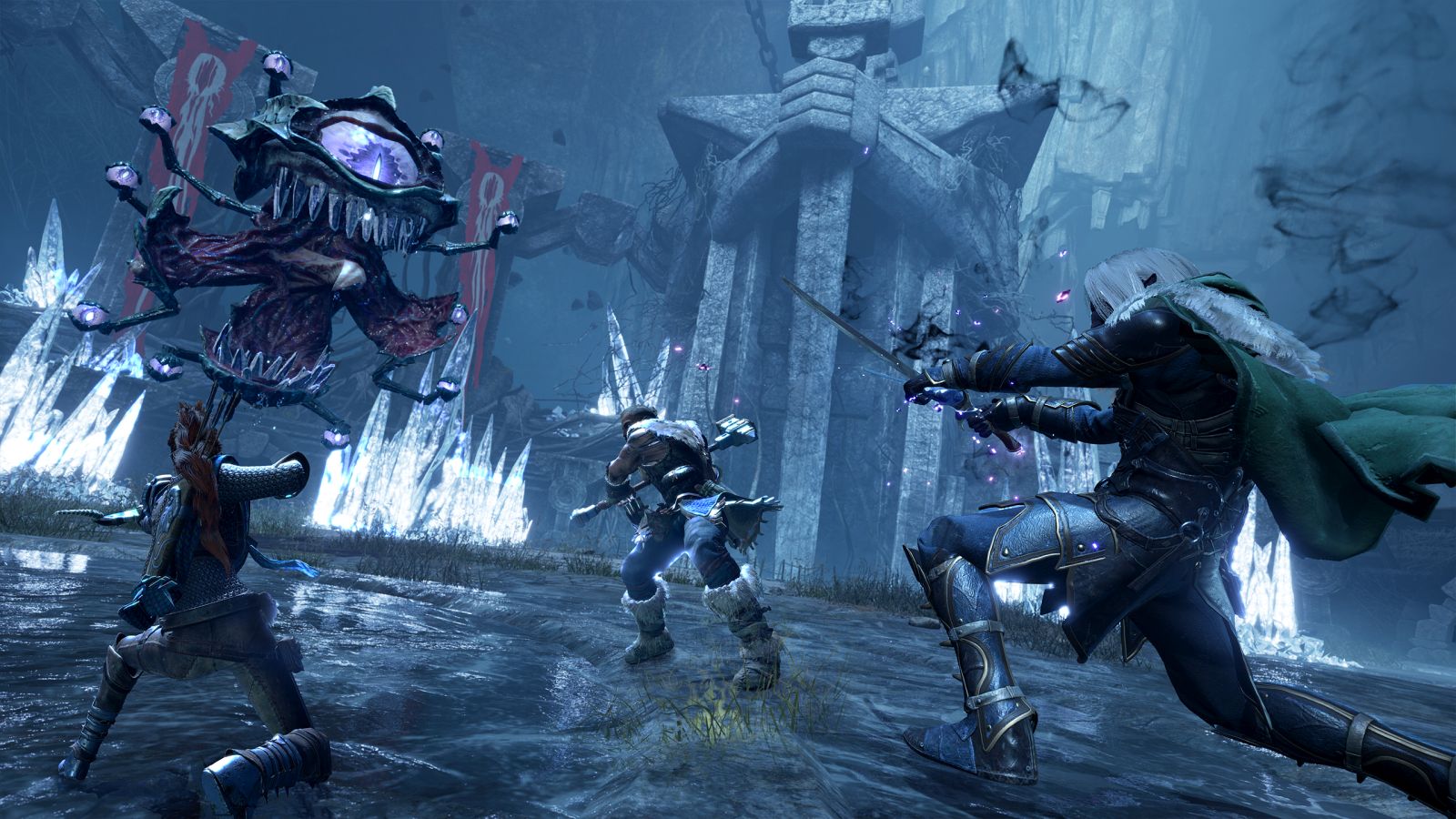