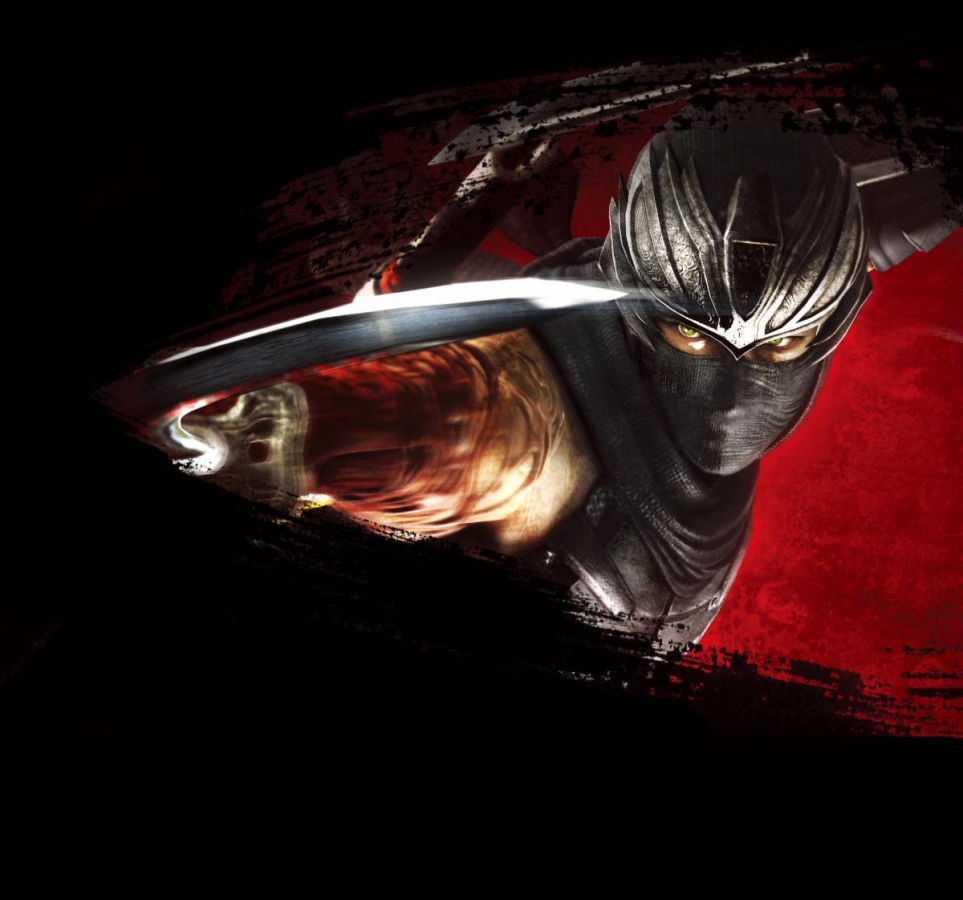 The tough as nails Ninja Gaiden trilogy is now available via digital on PC, Nintendo Switch, Xbox One, and PS4. This is the first release of any of these games since the PlayStation 3 / Xbox 360 consoles. This collection contains the final versions of each of these three classic games.

The NINJA GAIDEN: Master Collection brings the nostalgic yet timeless high-speed action of the NINJA GAIDEN series to the current generation of consoles, allowing both newcomers and returning fans the opportunity to enjoy exhilarating battles against fearsome opponents. Players will follow the adventures of Super Ninja Ryu Hayabusa across three of his most renowned 3D outings – each packed with most of the previously released game modes and DLC costumes. Games featured in the Master Collection include:

*NINJA GAIDEN Sigma (originally released in 2007): Vengeance is born. The greater fiend Doku, sent by the Vigoor Empire to obtain the Dark Dragon Blade, decimates Hayabusa village. Young Ryu Hayabusa sets out to avenge his clan and to take back the fallen blade from the evil empire.

*NINJA GAIDEN Sigma 2 (originally released in 2009): Hayabusa faces off against the Supreme Ninja Overlord, Genshin, and his Black Spider Ninja Clan in their attempt to steal the Demon Statue that has been protected by his father for generations. Hayabusa ventures around the world on a quest to retrieve the Demon Statue as he cuts down all greater fiends in his path to ultimately destroy the Archfiend.

*NINJA GAIDEN 3 Razor’s Edge (originally released in 2012): A mysterious alchemist, the Regent of the Mask, places a deadly curse on Hayabusa, as the Dragon Sword is absorbed into his arm causing great pain and suffering. While he struggles with his curse, the Regent intends to destroy the world within 7 days – meaning Hayabusa must overcome his agonising fate to stop the Regent and save the world.

The collection comes as a digital-only offering with both a Standard version, containing all three games in the knockout collection, and a Deluxe Edition containing all of the games, a beautifully vibrant 70-page digital art book, and a digital soundtrack featuring over 180 tracks from the series. KOEI TECMO America announced that Steam® users that purchase either version of the game within the first week of launch will receive a 10% discount.