Did you know the Dungeon Defenders are kids?  I thought the squat, big-headed appearance was a stylistic choice, but according to this trailer for the new DLC pack, the whole point of the Quest for the Lost Eternia Shards was to figure out a way for the crew to rescue their parents.  Guess I kind of overlooked that, what with all the tower defense and frantic combat going on.

That’s just one of the surprises you’ll discover while perusing today’s collection of new Dungeon Defender material, including a trailer, some new screenshots, and the winners of the $1,000 map making contest!  Check ’em out inside!

Steam Workshop integration ensures the adventure will continue on as savvy map designers are allotted the tools to create the best maps possible. Working in tandem with the Dungeon Defenders Development Kit, the game will now sort custom maps in their own section and allow players to download custom maps in Open play as they come up in the multiplayer queue.

Accompanying the release of Steam Workshop are the winners of the Dungeon Defenders $1,000 Map Making Contest. These and other entrants are available for download now, via Steam Workshop.

Steam is also currently having a 66% discount on the base Dungeon Defenders game and several of the content packs, but sadly, the four Quest for the Lost Eternia Shard packs are not included in the offer.  They can, however, be purchased as a bundle, knocking the cost for the full set down from about$16 to a cool $12.99.

Check out the release trailer and screen shots for the latest DLC below! 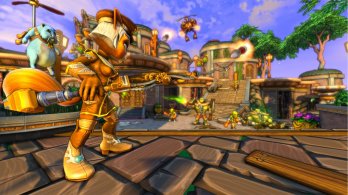 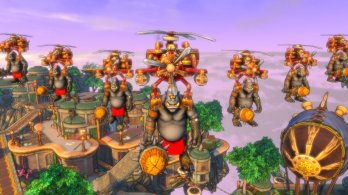 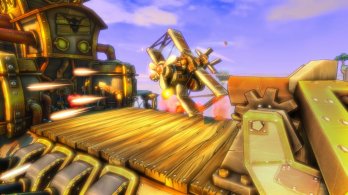 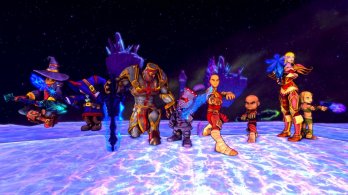 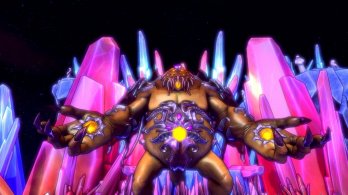