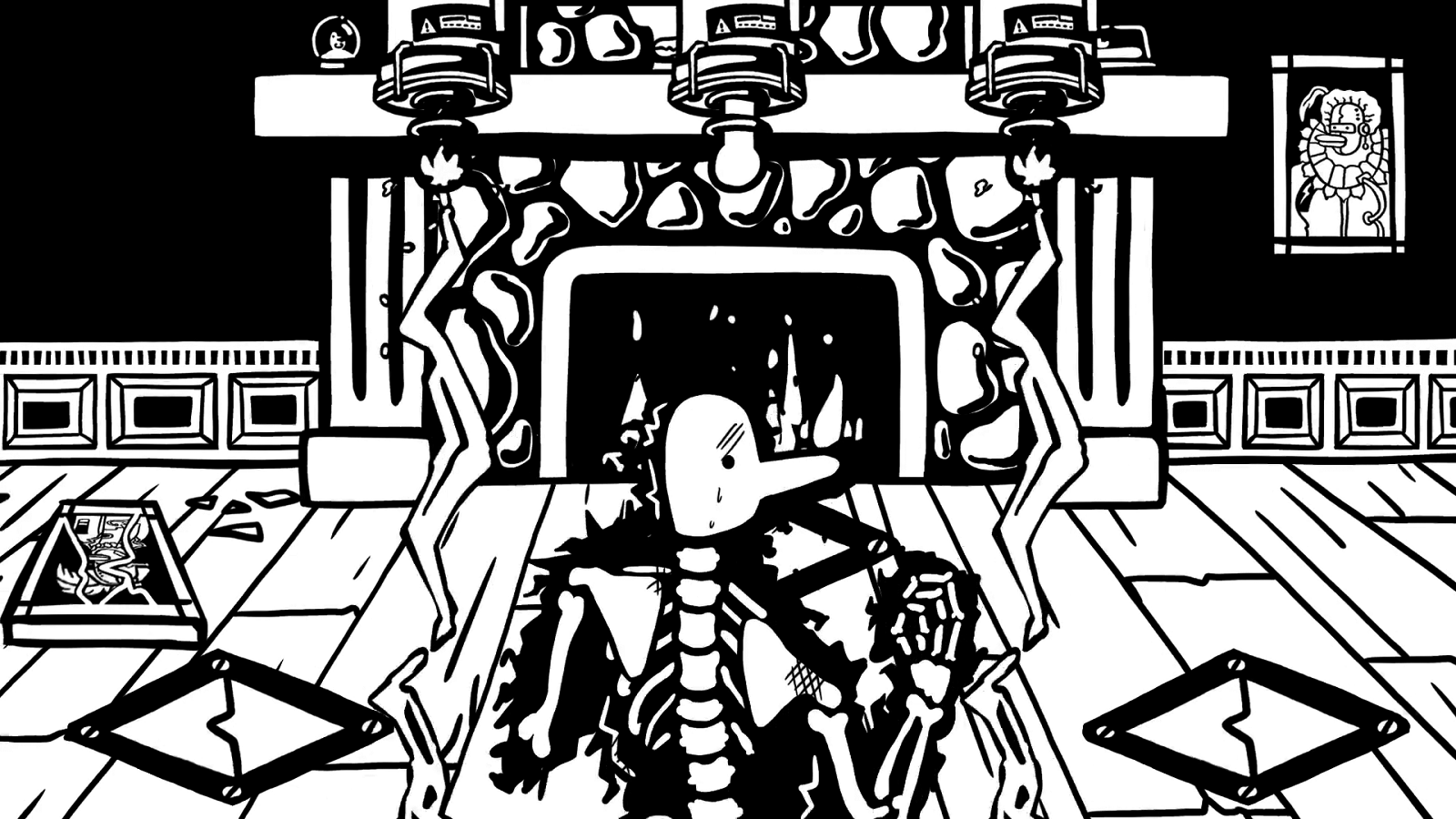 Today, Bromio announced that it will release its duck boxing game Pato Box to the Xbox One on August 21. Coming with a launch discount, this version of the game will come with Xbox Play Anywhere features, which will allow Windows 10 owners to enjoy cross-platform benefits.

Soon Xbox One players will be able to enjoy Pato Box, the adventure/fighting game inspired by the “Punch-Out!!” series. It will be available starting this August 21 at Microsoft Store at a price of $14.99 USD, will have a 15% launch discount and also will have all Xbox Play Anywhere features. 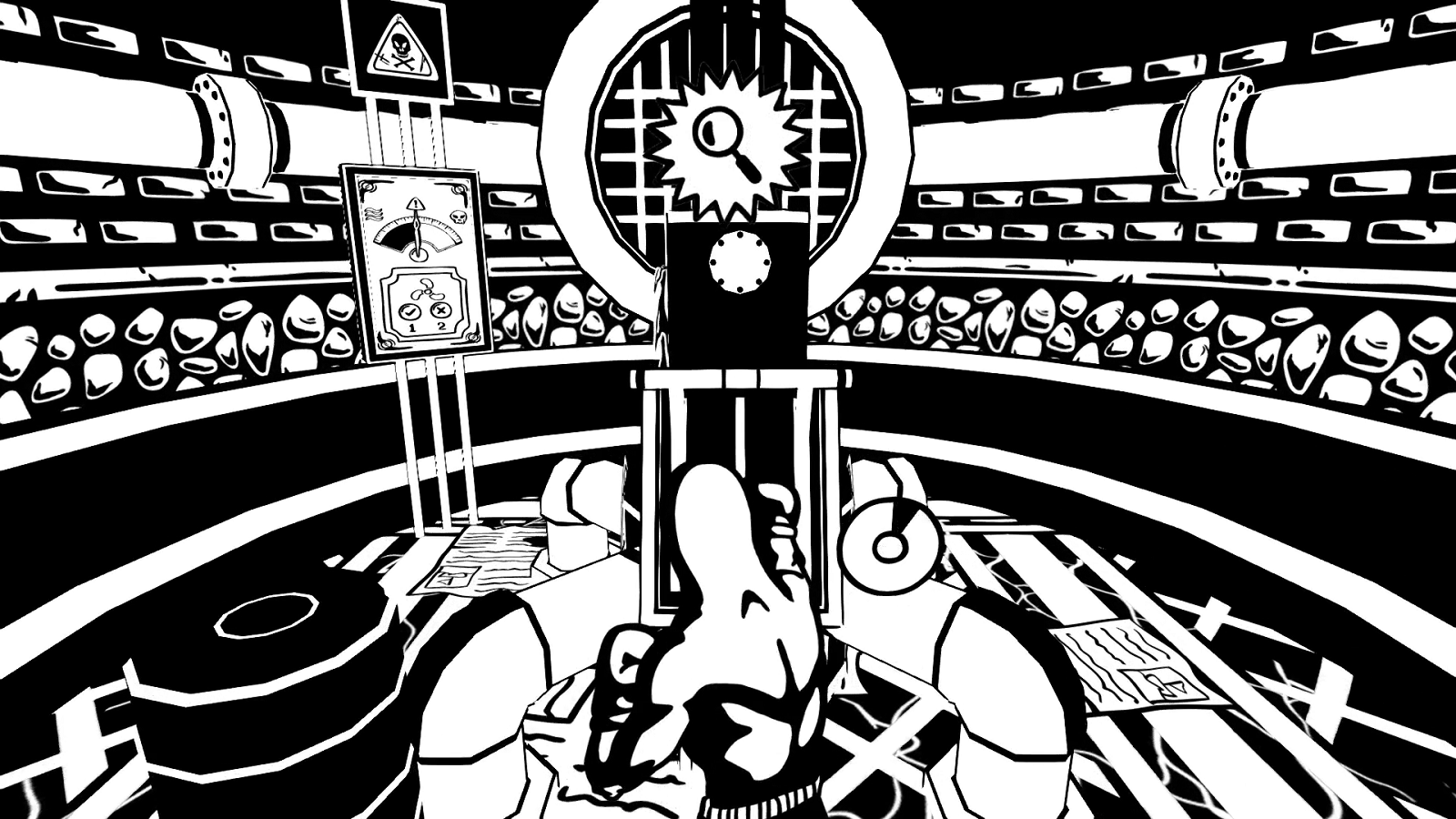 Test your reflexes by taking the role of Patobox, a boxing champion with the special distinction of having a duck’s head on a man’s body, who has been betrayed by the members of Deathflock, the same company that has been supporting him throughout his career so you will have to fight your way through the evil corporation in search of retribution while discovering its deepest secrets exploring exciting 3D scenarios with a graphic and comic novel art style. Find the henchmen who snatched your dream and face them in fights full of action and speed that will prove your limits as a boxing champion!

Check out Codi’s review of the Switch version of Pato Box, and stay tuned for more news here on Gaming Trend.