Earlier this week, Square Enix announced that the demo for Dragon Quest XI S: Echoes of an Elusive Age – Definitive Edition is available now on PlayStation 4 and Xbox One. The demo will allow players up to 10 hours into this expansive world, with the ability to transfer their save data when the full game gets released on those platforms on December 4.

SQUARE ENIX® invites players around the world to begin their epic journey in DRAGON QUEST XI S: Echoes of an Elusive Age™ – Definitive Edition with a downloadable demo now available for PlayStation®4 computer entertainment system, the Xbox One family of devices as an Xbox Play Anywhere title, Windows 10 and PC (Steam®). Offering up to 10 hours of content from the opening of the game, players will take on the role of the Luminary, a young man who discovers a destiny that will change his life forever. 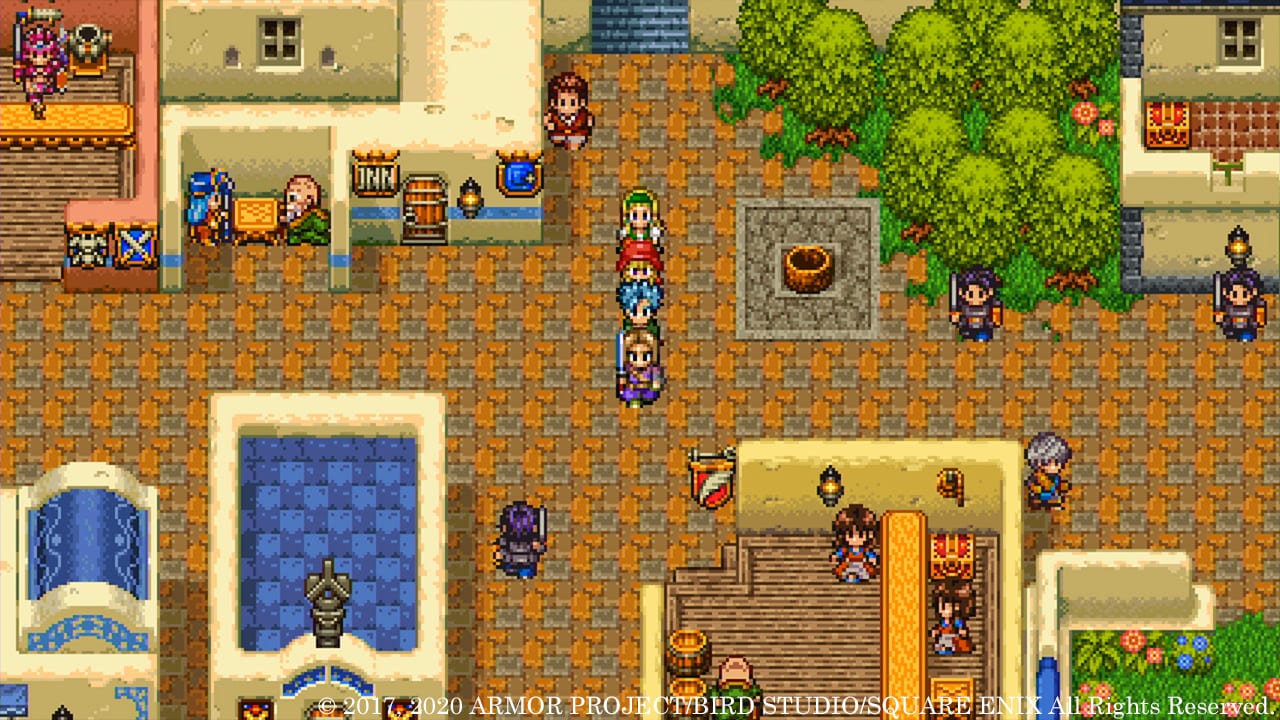 The demo showcases new features and quality of life improvements specific to the Definitive Edition, including the ability to speed up battles, Japanese and English audio, a symphonic soundtrack and a photo mode to capture the beautiful vistas as you roam the gorgeous landscape. This content merely scratches the surface of the new features that make up the full game which provides new character stories, an improved crafting system, and the option to play the entire game in 2D like a classic DRAGON QUEST game. Progress from the demo can be carried over to the full game when it releases on December 4, 2020. As an added bonus, players who complete the main scenario of the demo will receive three “Seed of Skill,” which grant players an extra skill point when consumed and can be used either in the demo or upon continuing their save progress in the full game.

Check out Kay’s review of the Switch version, and stay tuned for more news here on Gaming Trend.