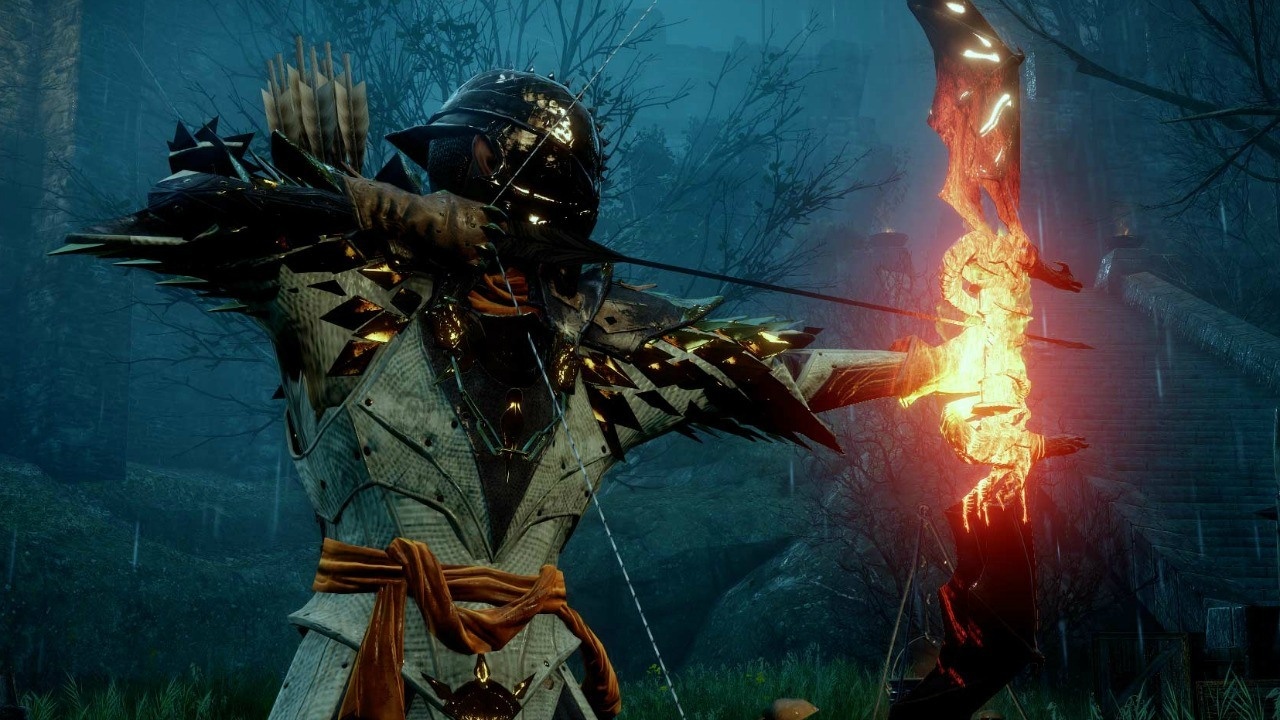 IGN has confirmed that if you purchase Dragon Age Inquisition’s Jaws of Hakkon DLC on a last-generation console, you can redownload that DLC on a current-generation one. There is a caveat to pay attention to however, the consoles in question need to share the same brand. You can only download the Xbox One version if you own the 360 version, and the PS4 version only if you own the PS3 version.

For more on Jaws of Hakkon, read Gaming Trend’s review. For more on Dragon Age Inquisition, you can read our review of that as well.