My name is Niko, I'm currently 20 years old. I spend most of my time on my computer gaming as I got hooked on videos games from a young age. While my first experience with video games was with the Gameboy Color, I first got seriously into games while using the original Dreamcast and the PlayStation 1. I played many games back then, but the highlights were definitely Pitfall 3D, Pokemon Blue, Rayman 2, and Ecco the Dolphin Defender of the Future. All games that I spent many many hours on and filled the long hours where I stayed at home mostly by myself thanks to living in unsavory neighborhoods. From then on, I pursued a lot of video game consoles. I was particularly enthralled with the Super Nintendo and Nintendo 64. As I grew up further, my tastes shifted and I tried more and more games, especially after I got a PC. My first experience with a PC RPG was Star Wars Knights of the Old Republic, and it was really the game that made games an integral part of my life. I played video games a lot back then, but ever since playing KOTOR I've been a lot more opinionated and interested in games. I even entertained the idea of wanting to be a developer at multiple points, but I just didn't have the skillset. Still, KOTOR ignited my interest in video games as a way of telling stories. I loved the ways video games could tell such large and complex stories, combining the best parts of every other medium of entertainment with the unique pieces of what video games themselves offered. Now, my favorite genre is definitely RPG's. With my primary interest being the story driven ones. Though, I still enjoy my occasional shooter and action titles I enjoy mostly great cinematic titles with good stories. Though I also enjoy the Stealth, Strategy, and Action-Adventure genres quite a bit. I also think that the PC is a wildly superior platform to any console, due to the wide variety of options. Whether it be in graphics, mods, or the selection of games themselves. 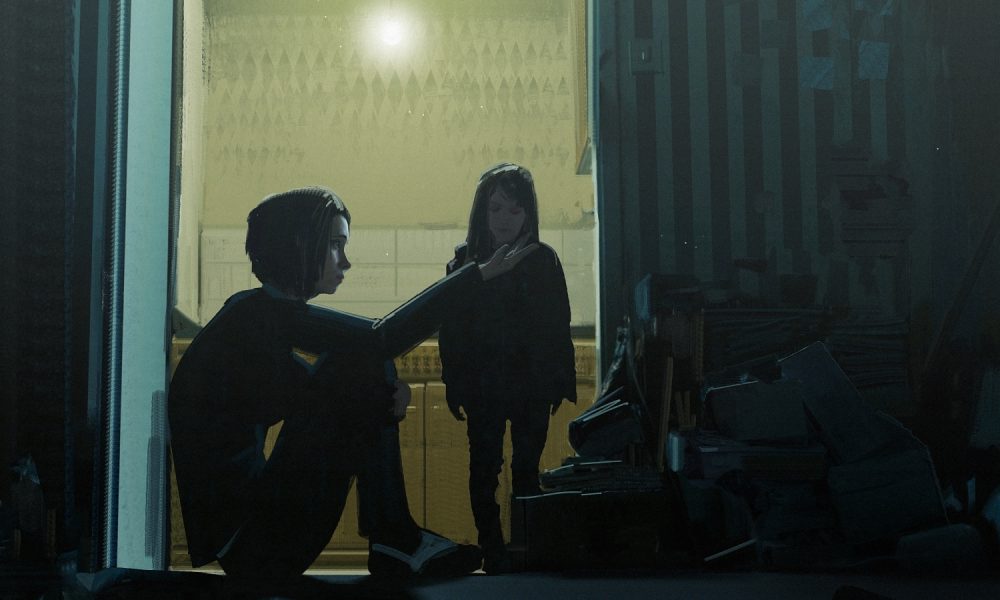 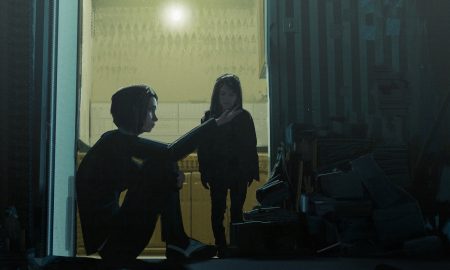 The Camarilla of Boston has issued a Code Red to all Vampires in the city. A party that night has gone horribly... 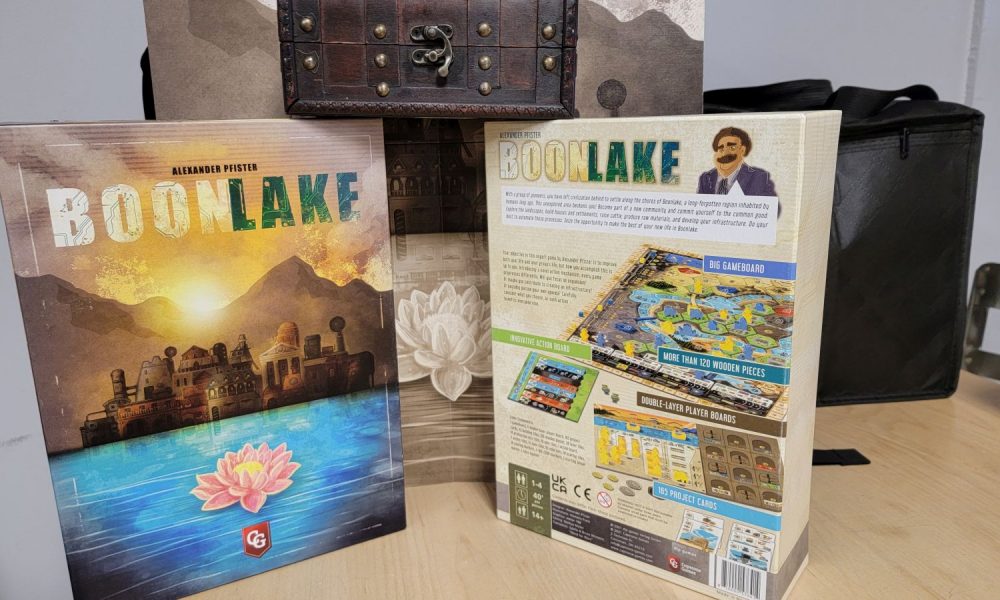 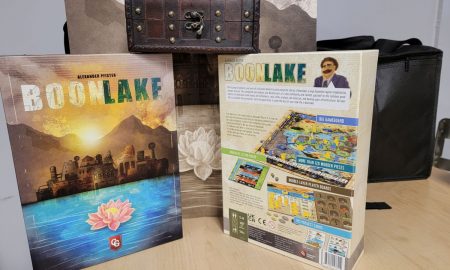 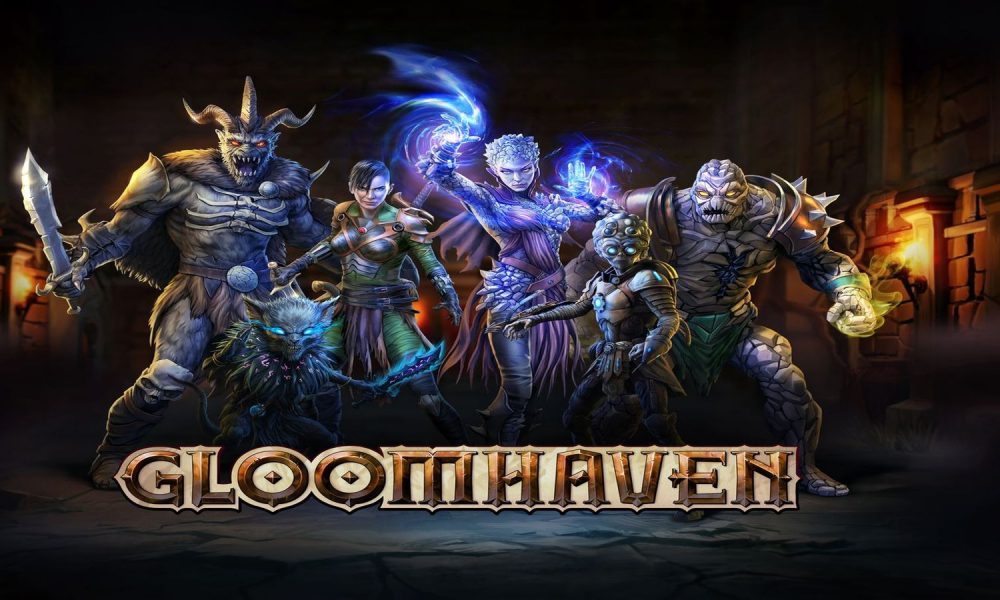 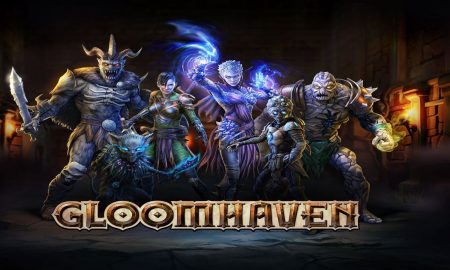