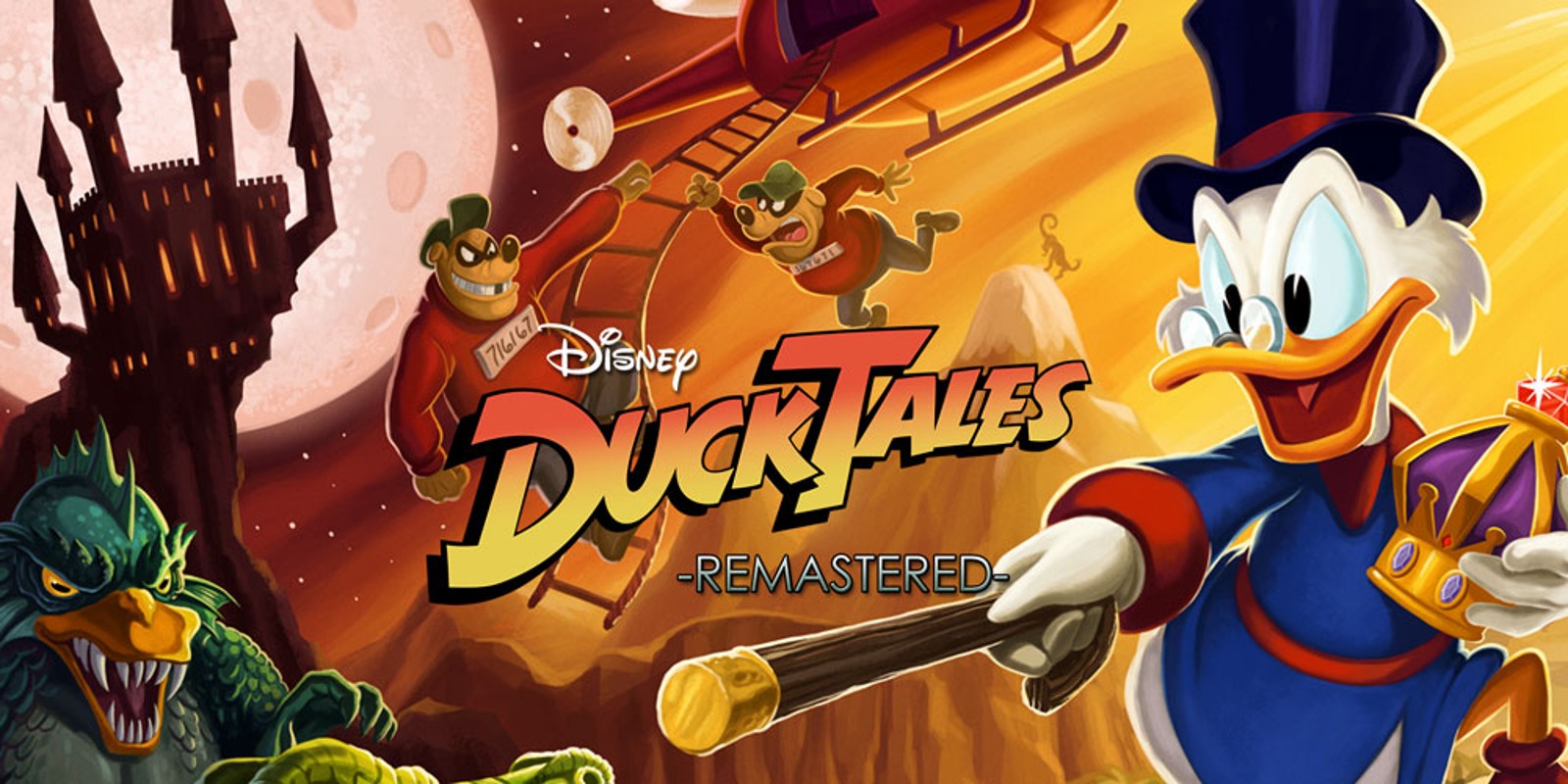 Today, Capcom announced that it will delist its DuckTales remake, DuckTales: Remastered starting August 8 on all digital platforms. This delisting will affect PlayStation 3, Wii U, Xbox 360 (and Xbox One backwards compatibility), and PC users. To make up for this, the company is currently offering a 75% discount up until the delisting will take affect.

From the Capcom Unity blog:

Heads up, everyone; DuckTales: Remastered is leaving digital storefronts in a duck-blur, and will no longer be available for purchase beginning August 8th, 2019. If you’ve already purchased it in the past or if you buy it before the dates and times below, you’ll still be able to access and play the game.

Pogo jump your way into Scrooge’s Money Bin while you can! DuckTales: Remastered is getting a farewell price drop for 75% off on most platforms before it gets removed for purchase.

The game will be digitally available on the following platforms until:

Disc-based versions of the game will install and play normally, and if you’ve already bought the game digitally, you’ll still be able to re-download it even after it’s removed, too. The times above are approximate, so please don’t wait until the last minute if you want to purchase the game digitally while it’s still available. So, get out there and solve a mystery, or re-write history!

With the Wii Shop Channel offline since earlier this year (not to mention the tragic losses of games like PT and Scott Pilgrim), we’re hoping that these issues will be resolved soon. Check out our review of DuckTales: Remastered, and stay tuned for more news here on Gaming Trend.