Today, independent developer Question announced that it will bring its co-op horror game The Blackout Club out of Early Access and into official release on July 30 for PlayStation 4, Xbox One, and PC. The game has seen massive improvements compared to its Early Access incarnation, and players will have to work together to survive this strange setting.

Poised to offer one of the most unique co-op experiences of 2019, The Blackout Club takes Question’s stealth history (Thief, BioShock 2) and mixes it into a cooperative environment where players are limited in their tools of survival. Built on months of Early Access feedback, The Blackout Club launches into 1.0 with loads of new content for current fans and an exciting new experience for those who have been waiting for the final release. 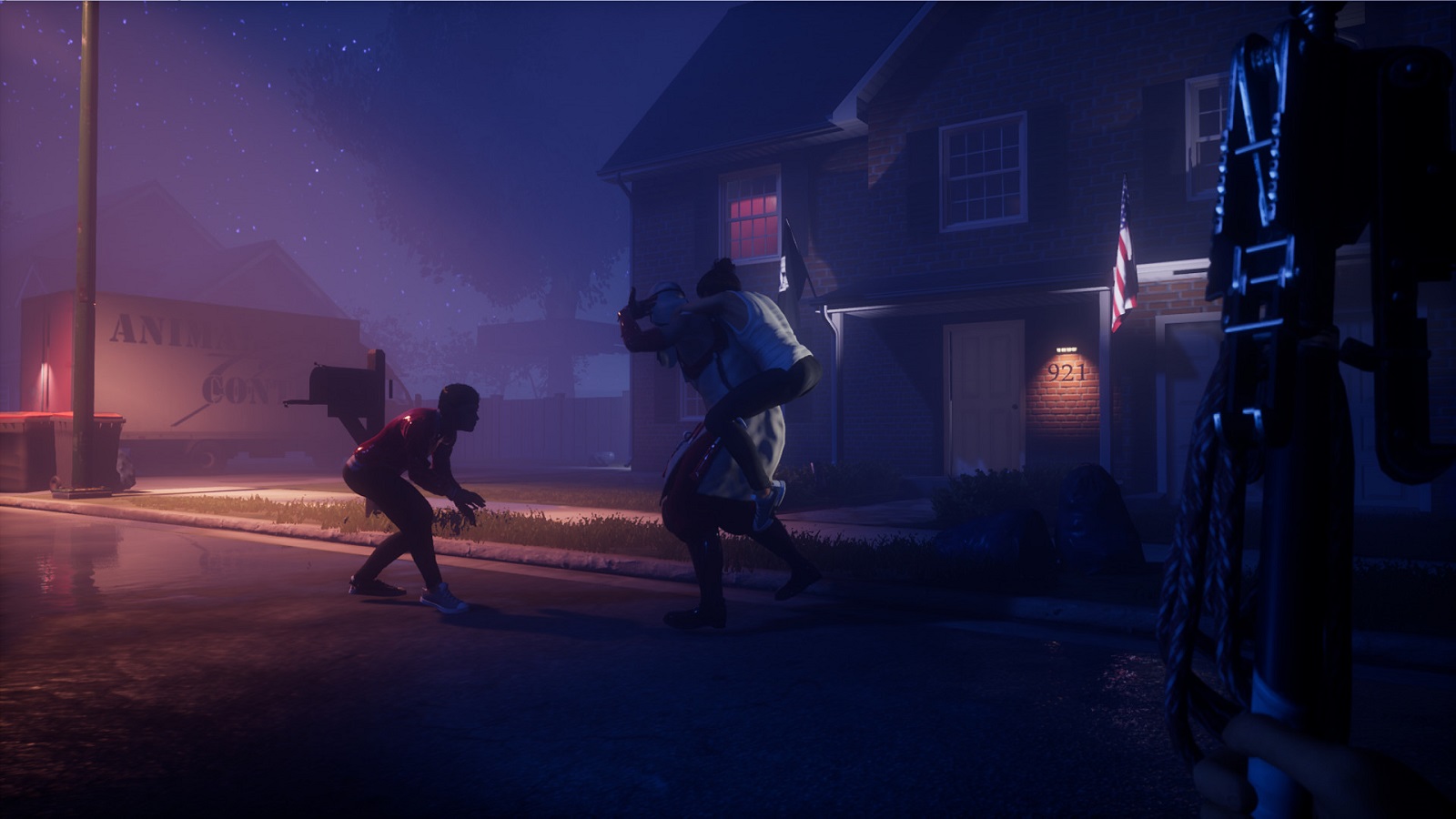 In The Blackout Club, your friend has gone missing. Something is amiss in the town of Redacre and the adults aren’t listening. What lies under the streets of Redacre? It’s up to you to find out.

The boogeyman known as Angel looks over Redacre. All-seeing as the adults report the sins of the youth trying to unveil the cultist activities happening in the town. Those committing the most faults are hunted by this entity, which is only visible when you close your eyes. Players must work together to help save their missing friend and uncover the truth about what is happening under the surface of this sleepy town.