Today in their Into the Abyss E3 Event, Pearl Abyss announced that it will bring its massively popular MMORPG Black Desert to PlayStation 4 soon, with pre-orders opening up on July 2. Those who take advantage of the pre-order period will be able to get Early Access to the game. In addition, Black Desert Mobile will be available globally later this year.

Black Desert is an open world, action MMORPG with incredible graphics, intense action and thrilling skill based combat. Seamless transitions between areas help make the game feel like a real vast open world waiting to be explored. Adventurers can take down monsters and gargantuan bosses, fight for control of nodes with other guild members or engage in profitable life skills. They can craft items, catch fish, tame and train wild horses, and immerse themselves in an entire world that is theirs for the taking. The game allows users to create unique characters with one of the most detailed character creation tools available. It’s the MMORPG that allows users to break away from the crowd and “become your true self”.

The game is set in a medieval fantasy world, where players are caught in the middle of a conflict between two rival nations, the Republic of Calpheon and the Kingdom of Valencia. They have been in war over the Black Stones, a mysterious energy source which grants power to those who use them. The stones are a very valuable resource in the world and players will need to discover the secrets behind these Black Stones. 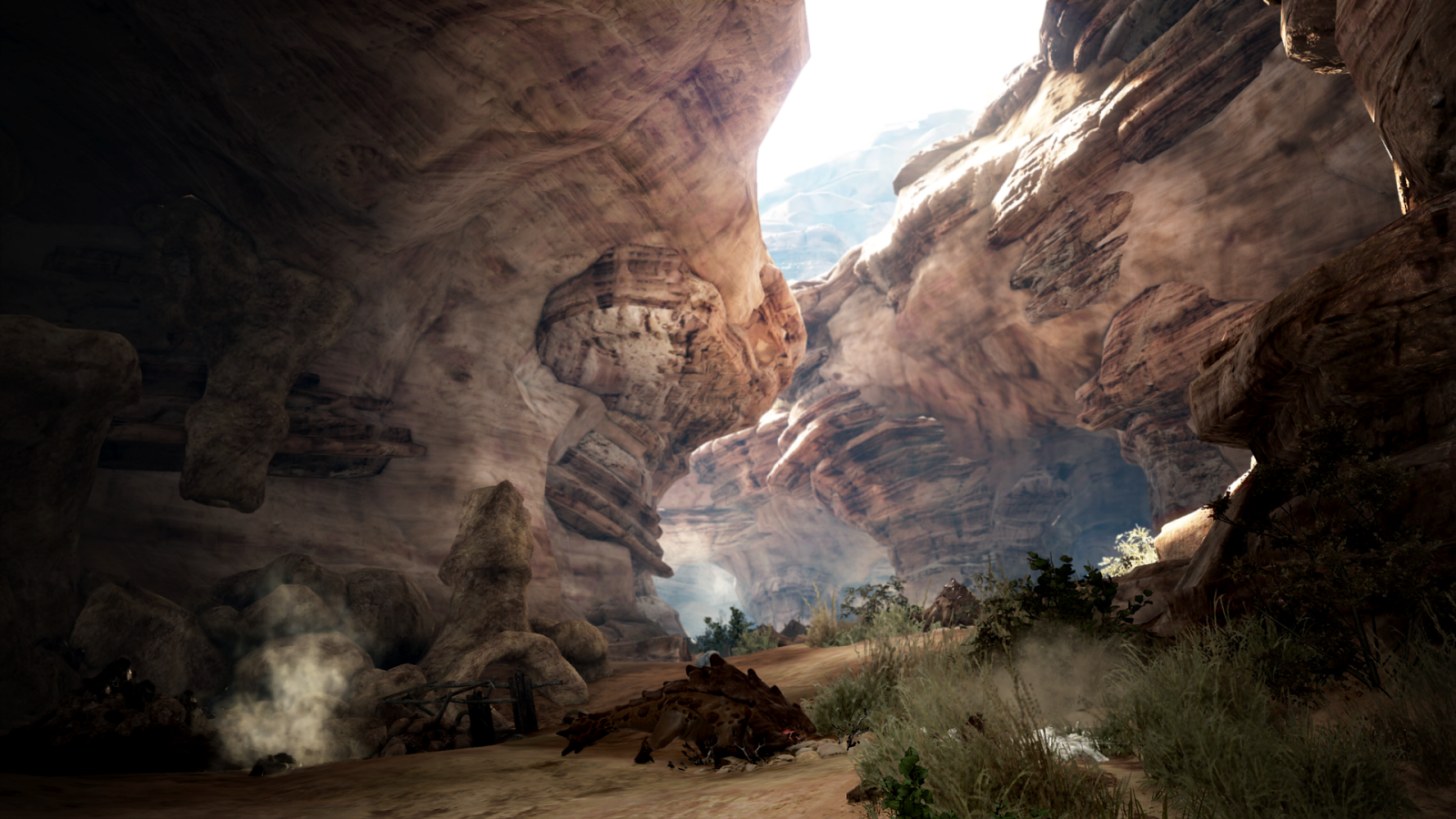 “Our team has been working diligently to make Black Desert the best that it can be, and we’re finally ready to reward our patient player base,” said Kwangsam Kim, Lead Producer of Black Desert at Pearl Abyss. “If you’ve been looking for a open-world action MMORPG on the PS4 with deep personalization to fit your gameplay experience, we encourage you to pre-order this July.”

Pearl Abyss additionally revealed that Black Desert Mobile is launching globally in 2019 for iOS and Android platforms. Currently available in South Korea, Japan and Taiwan, Black Desert Mobile boasts stunning graphics, skill-based combat and the most robust character customization of any mobile game on the market.