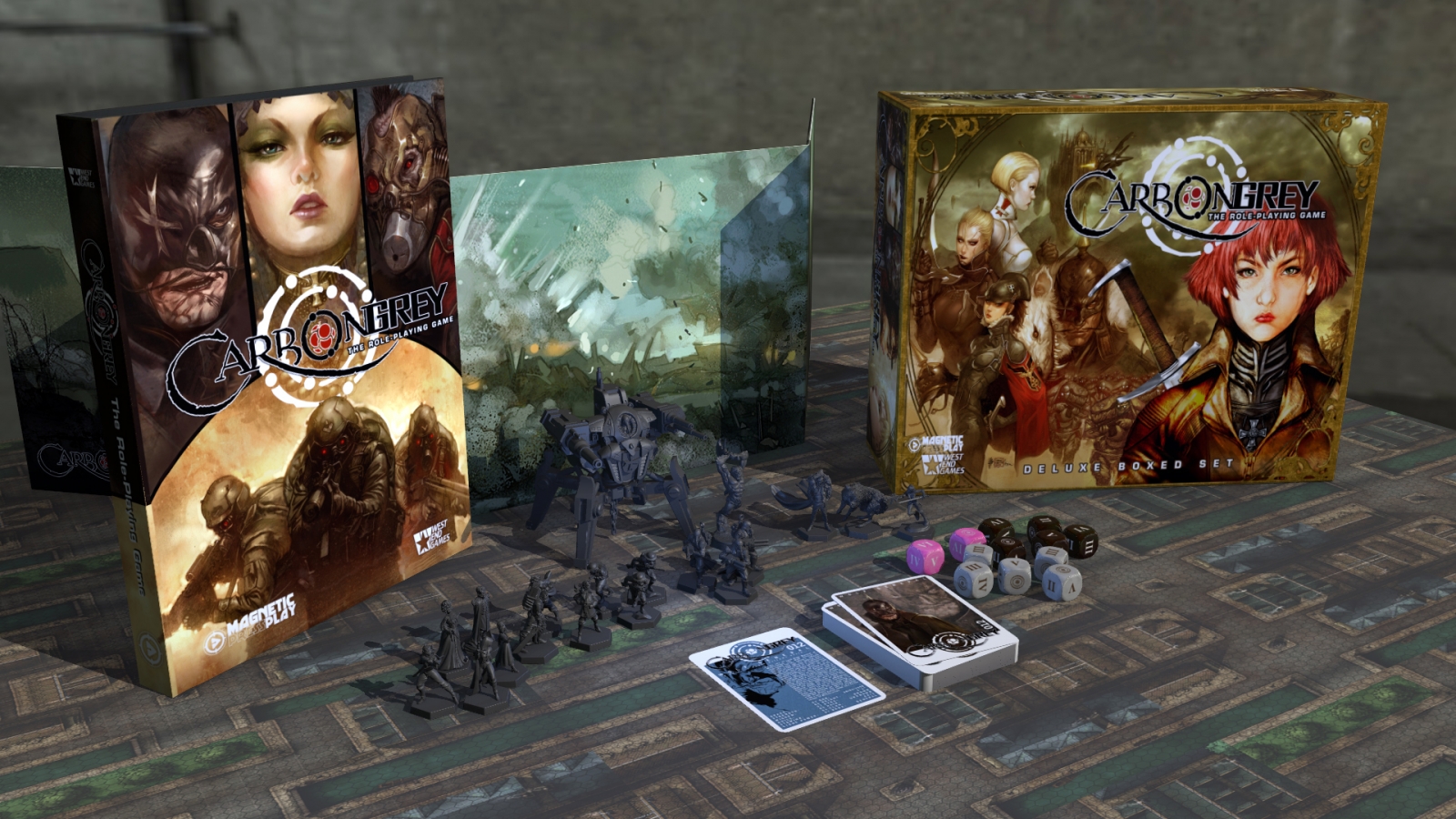 Magnetic Press, known for their graphic novels, recently created a new table top company named Magnetic Press Play and have now announced their new tabletop RPG Carbon Grey, based on the graphic novel series of the same name. Details on Carbon Grey as well as info on their Kickstarter which launches Tueday have been released. 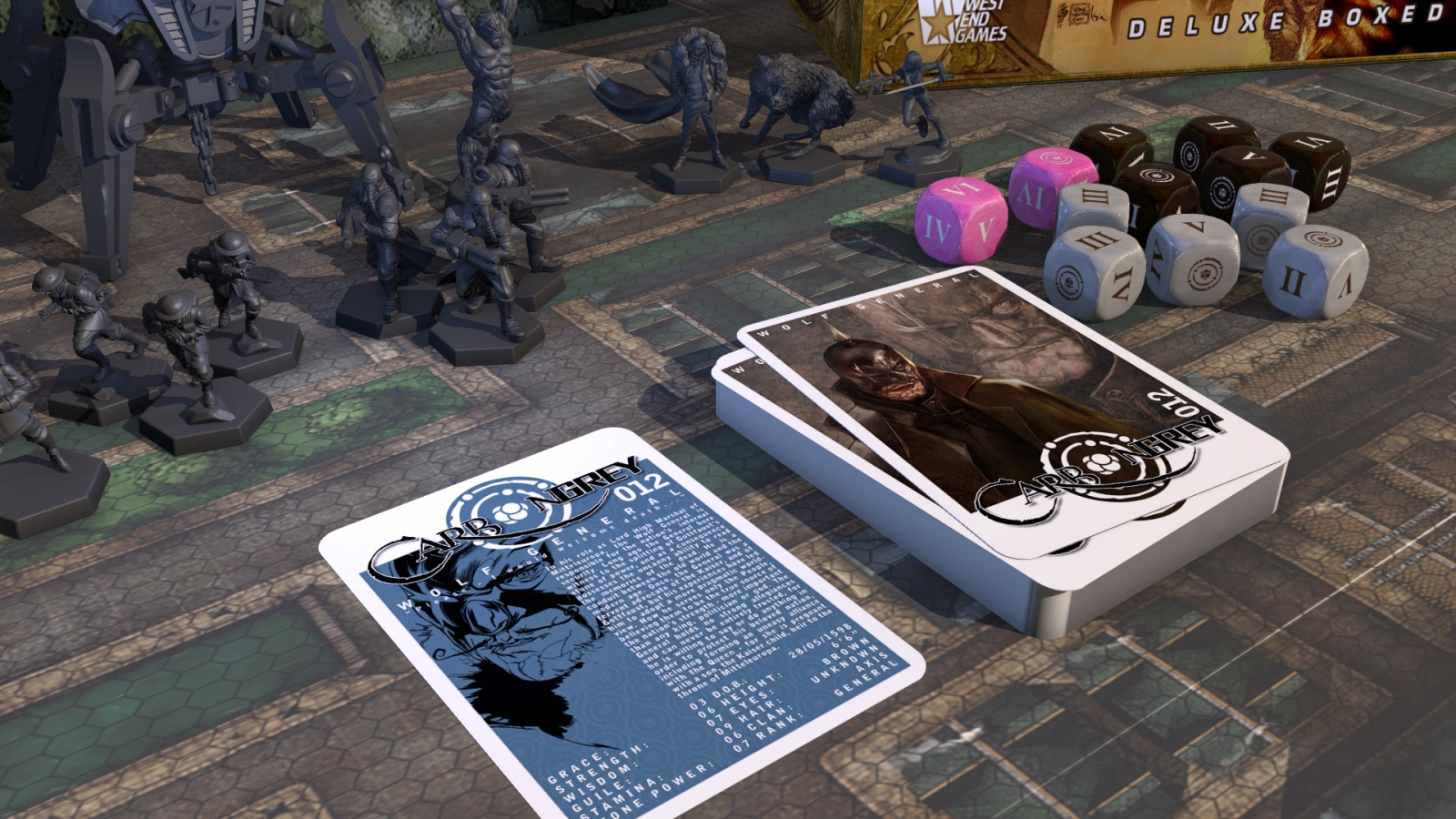 The Carbon Grey TTRPG, based on the graphic novel series of the same name, sets players in a unique alternate history reminiscent of World War I-era Europe, but with fantastic dieselpunk technologies and elements of the paranormal. In the game, players will explore a war-torn universe filled with mystery, prophecy, and intrigue. The core rulebook is written and overseen by game designer and graphic novelist Andrew E.C. Gaska, an ENnie and UKGE award winner for his work on the recent Alien RPG from Free League and the lead writer of the Terminator RPG from Nightfall Games. 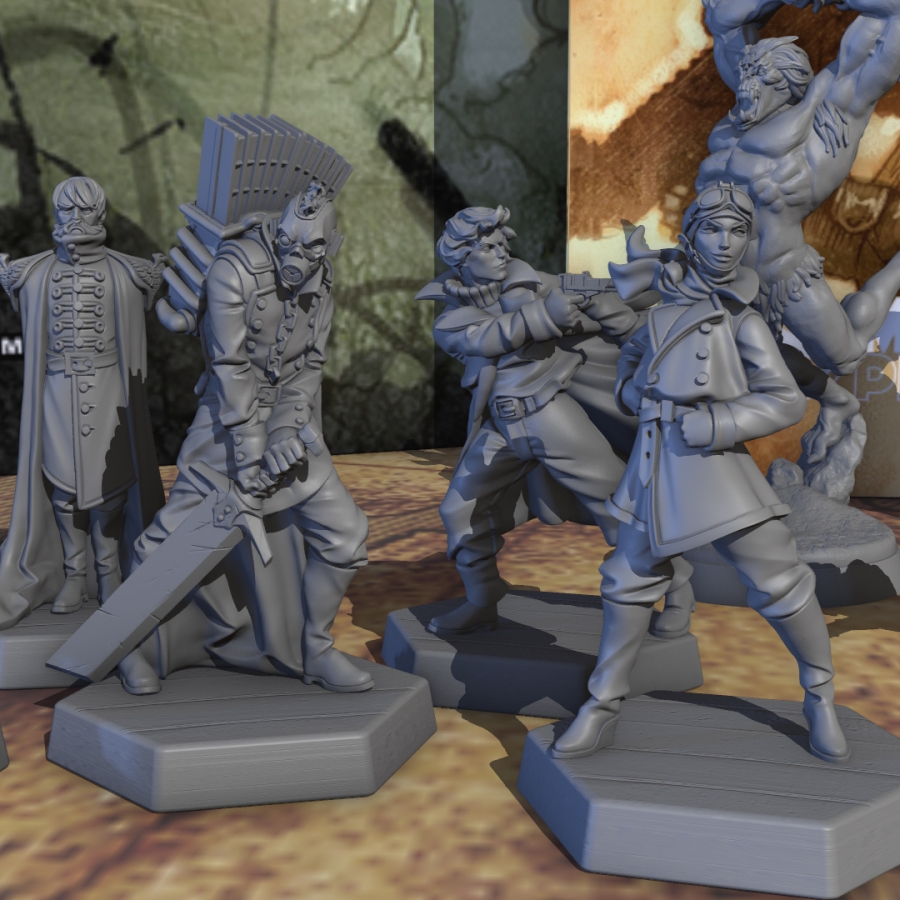 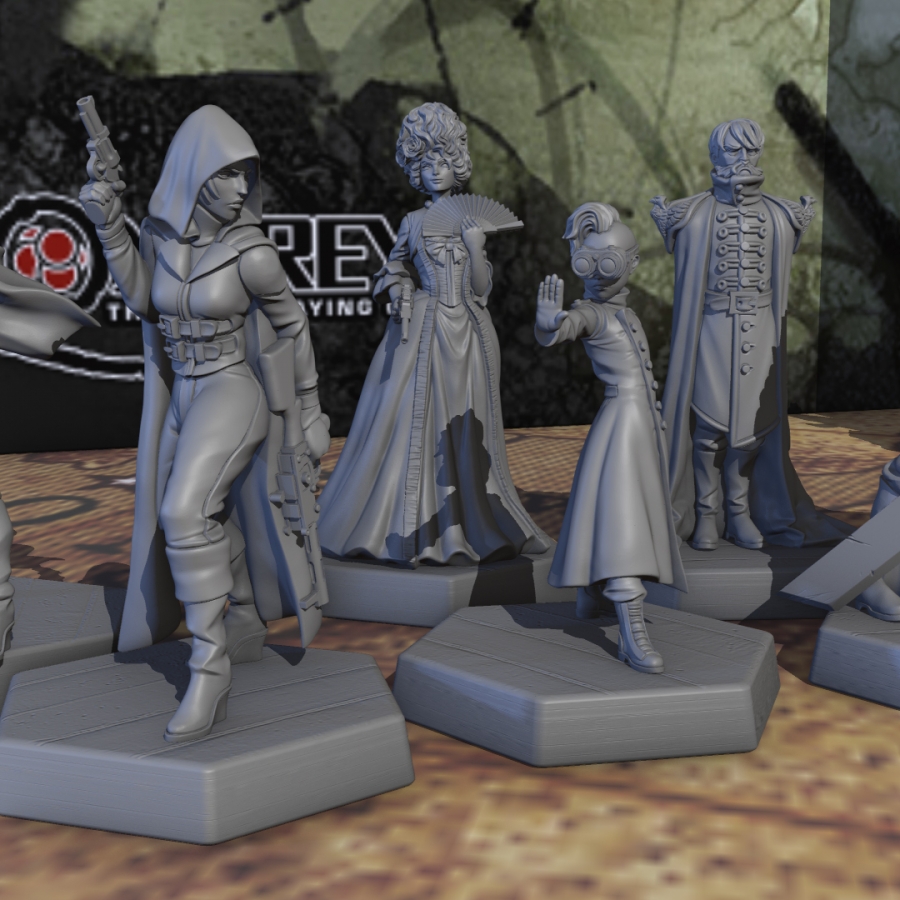 Rules variations unique to the Magnetic Variant of the system include Genre Defined Attributes, Streamlined Skills, and Character Quirks and Obligations. Space/time in Carbon Grey is bent — apply too much pressure and it will snap — so a special Wild Die has been added to the formula representing this element of chaos to the game — chaos that can cause Continuity Surges, Flux Effects, and more. 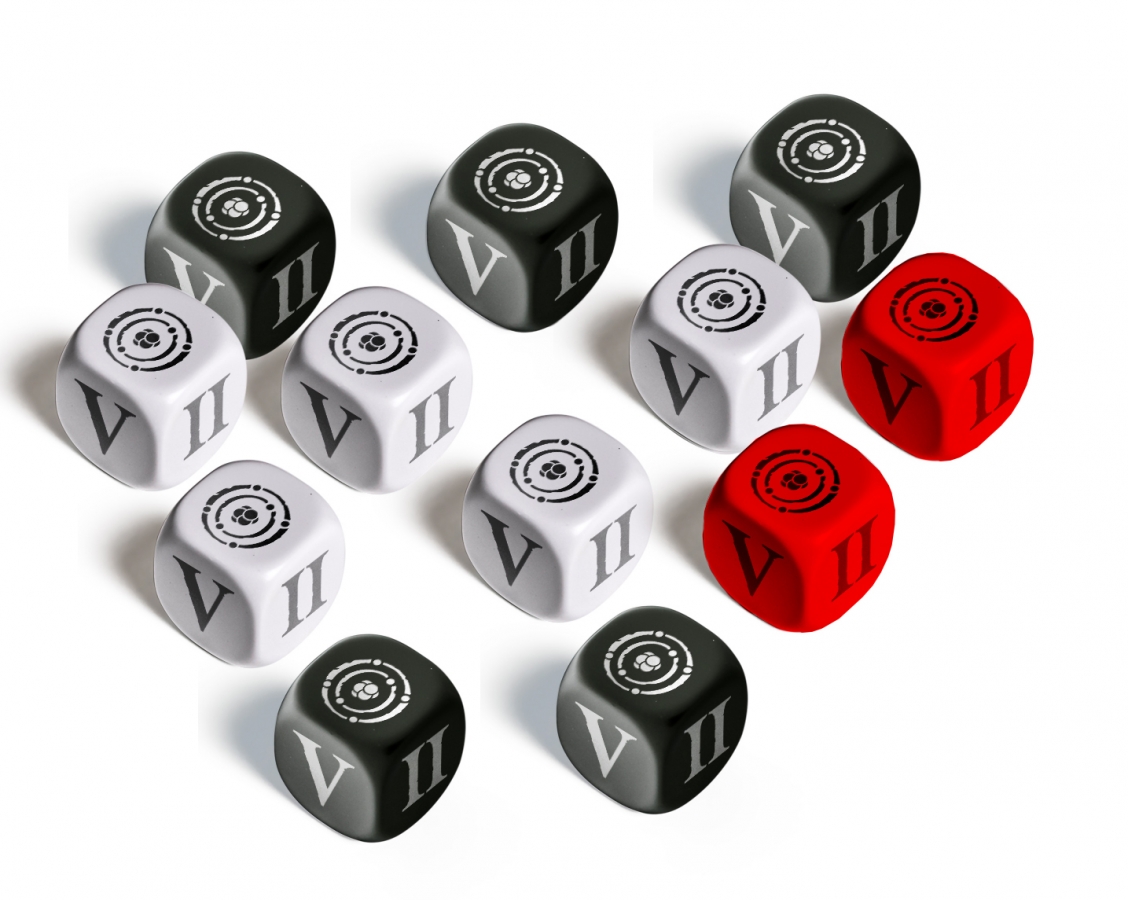 Along with these new details about the game, Magnetic Press Play has launched a pre-launch registration page for Carbon Grey’s upcoming Kickstarter campaign, which can be found here: http://www.magnetic-press.com/carbon-grey-pre-registration/.

Those who pre-register for the game’s Kickstarter, which launches on Tuesday, August 3rd, will receive a free bonus linen print with their pledge. Additional bonus prints will be awarded on Day-1 and during each week of the campaign, rewarding backers for pledging early.

Stay tuned to Gaming Trend for more info on Carbon Grey as it is released!