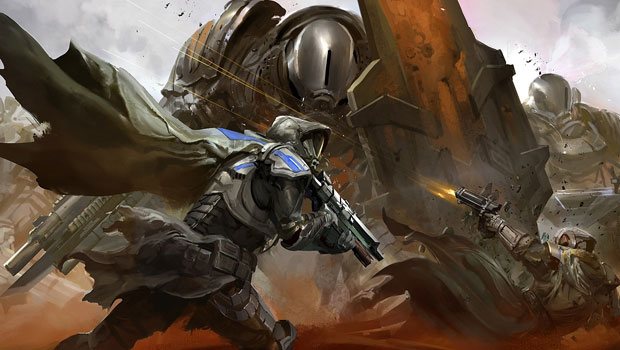 While there’s been a lot of talk about Destiny’s beta coming to PlayStation platforms first, it looks like Xbox players now have a timeframe for when they’ll get to play Bungie’s follow-up to Halo.

A new trailer for the game on VideoGamer.com states that the Xbox version of the beta will launch in “late July.” The PlayStation version of the beta begins on July 17th, meaning that Xbox One and Xbox 360 players will get to play sometime in the following one or two weeks. Beta access is granted to anyone who pre-orders Destiny for any platform.

Activision says that Destiny will be the most expensive game of all time, costing over $500 million in both development and marketing costs.