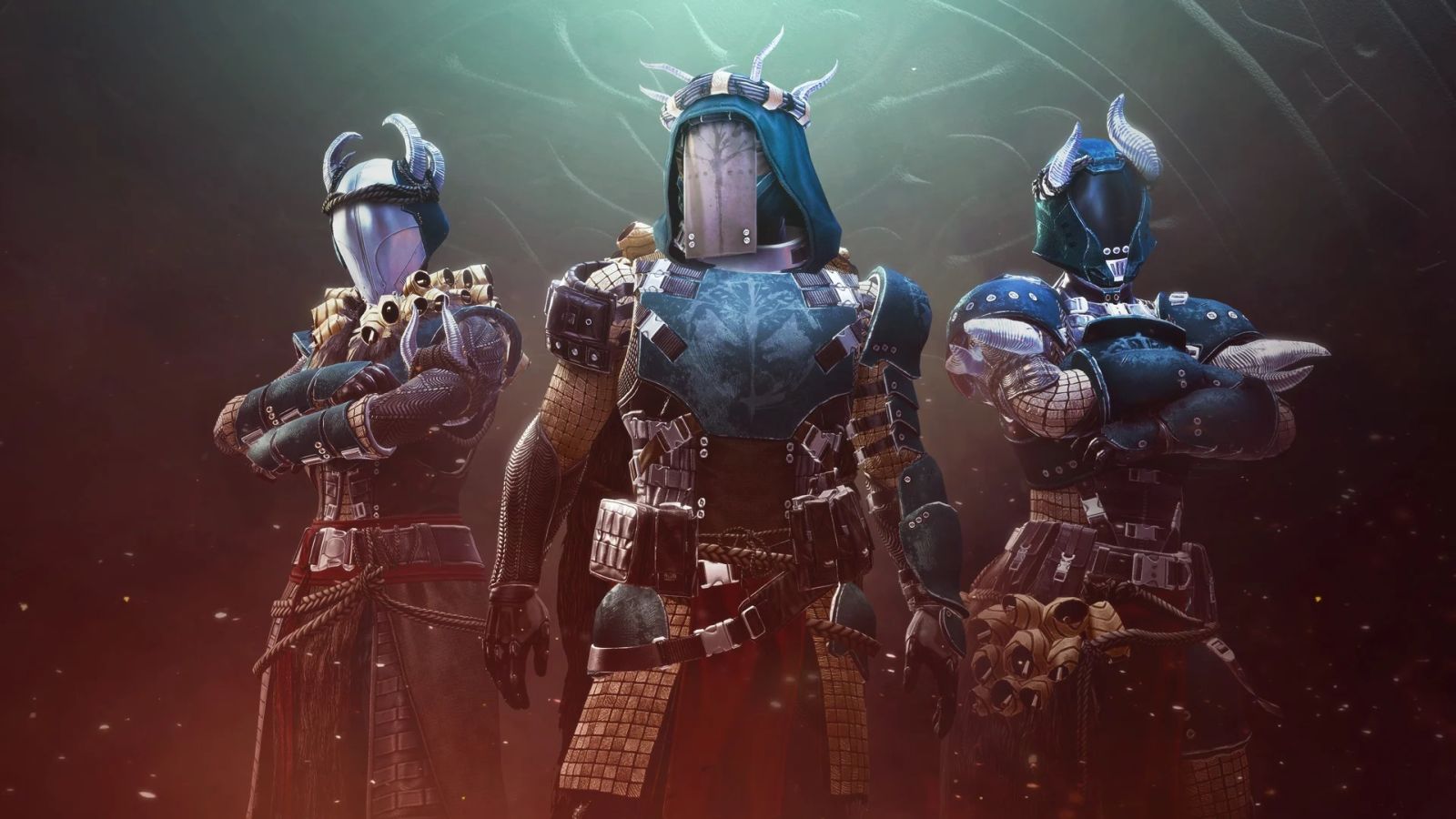 On August 12, Bungie’s weekly blog, this week at Bungie (TWAB), revealed Destiny 2’s Armor and Expressions team’s plans for the future in terms of mods and exotic armor changes.

Chief among these changes were nerfs to exotic armors that focus on regenerating super abilities. Their reasoning for these changes was that the exotics in this category often overshadow others in high-end content and are seen as must-haves.

Secondly, the team has brought up a number of other exotic pieces of armor through reworks and tune-ups that should make them more fun to use and a bit more powerful in different situations.

Some of these changes are promising, and it is nice to see Bungie is committed to tuning exotics that have been in the game for years now. This is the level of commitment the studio needs to show to keep old exotics feeling fresh and to avoid new armor pieces edging old ones out of the meta.

The team also announced changes to mods starting with the removal of the traction mod and the addition of settings that allow for controller players to change sprint turn speeds, ADS sensitivity modifiers and increase general sensitivity more than before.

The other mod changes are listed below, including the introduction of the new Holster mods:

Lastly, the team laid out their nerfs to Warmind Cells, which have been dominant in PvE activities since their release about a year ago, and buffs to Elemental Wells. These changes will probably make Warmind builds less important, but they will not be made obsolete. 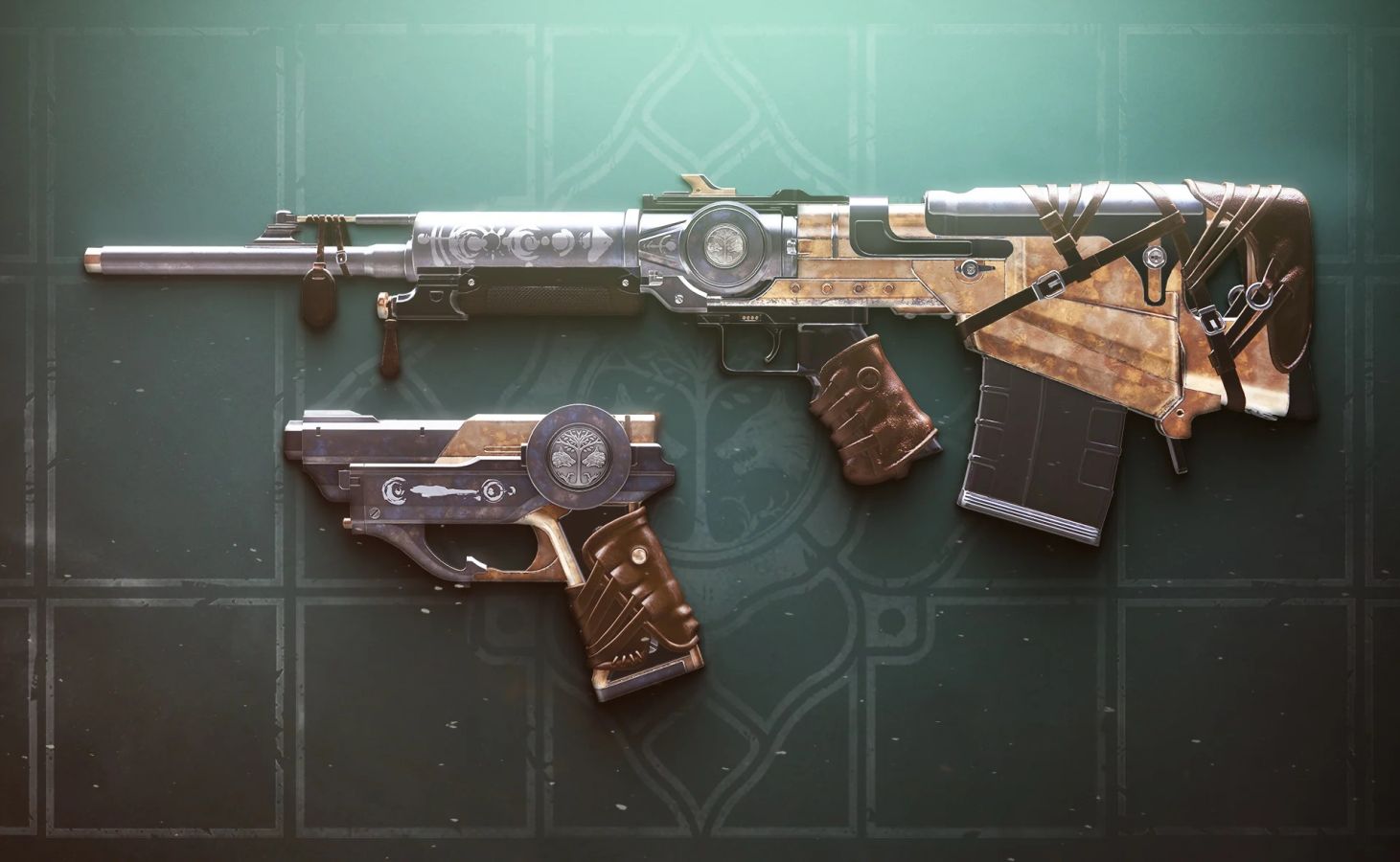 This set will have an intrinsic perk, Iron Lord’s Pride, that will allow players a small chance of an Enhancement Prism dropping at the end of an Iron Banner match. Each additional piece worn increases the chance, and the chance caps out at four pieces worn.

This TWAB was full of information, and you can expect next week’s to be as well. It will be covered here, so make sure you stay tuned to Gaming Trend for more about Destiny 2 and all your gaming news.