Today, origamihero games announced that Heart Chain Kitty will head to the Nintendo Switch on August 20. The game is a followup of the freeware A Game with a Kitty series, and will feature 3D and 2D levels where players will traverse with colorful graphics.

If you’re in the mood to try a new 3D platformer, we’ve got you covered: Heart Chain Kitty will be making its way to the Nintendo Switch eight days from now – Friday, August 20!

Created by solo developer Bernhard Politsch of origamihero games, Heart Chain Kitty is a 3D platformer in the mold of Super Mario Sunshine and Banjo-Kazooie. Fittingly, the game features 40 surreal levels filled with secrets and unique powers-ups – such as the aptly-named Power Glove, Hat Glide, and Screw Ray (which can loosen and tighten screws and bolts found around the world) – along with a deeply felt, endearing narrative. 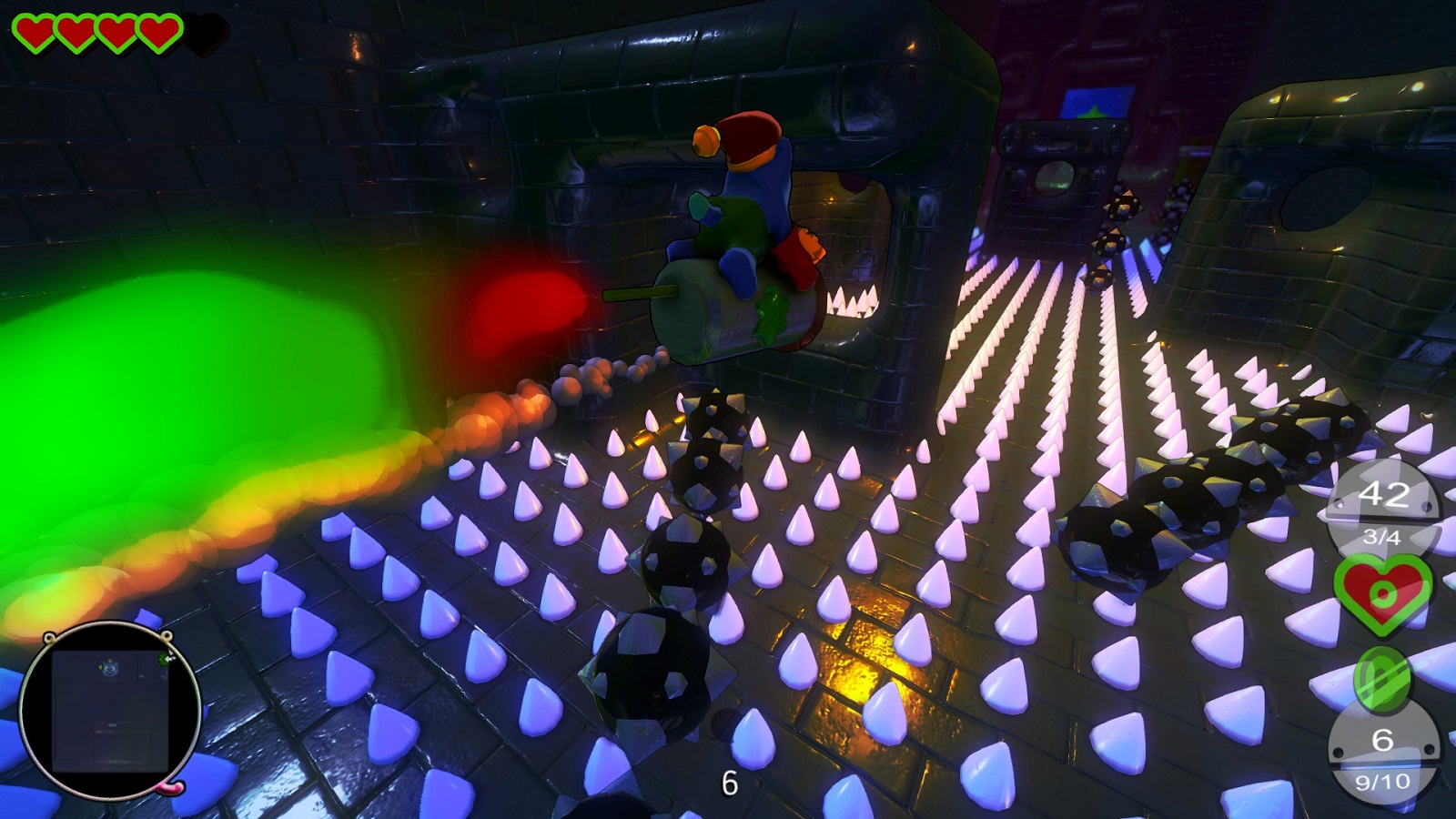 In Heart Chain Kitty, a heart-shaped stranger arrives on Kitty Island – bringing very personal news: Kittey’s parents are missing. As Kittey searches for them, he must face what remains of a crumbling, dying world. From Kitty Island to the City of Cyclopia – through a huge comet-struck desert and the deepest pits of Darkside – Kittey’s big journey may lead to some uncomfortable truths …

As the walls of reality close in – and the line between dream and waking life is blurred – remember that everything will be just fine if you keep collecting those strange Power Hearts. If you get enough of those, you’ll surely win! Right …?

The game will feature more than 40 levels and multiple endings with hidden bosses as well. For those looking for some 90s nostalgia, this is a great way to experience it! Check out the trailer above, and stay tuned for more news here on Gaming Trend.