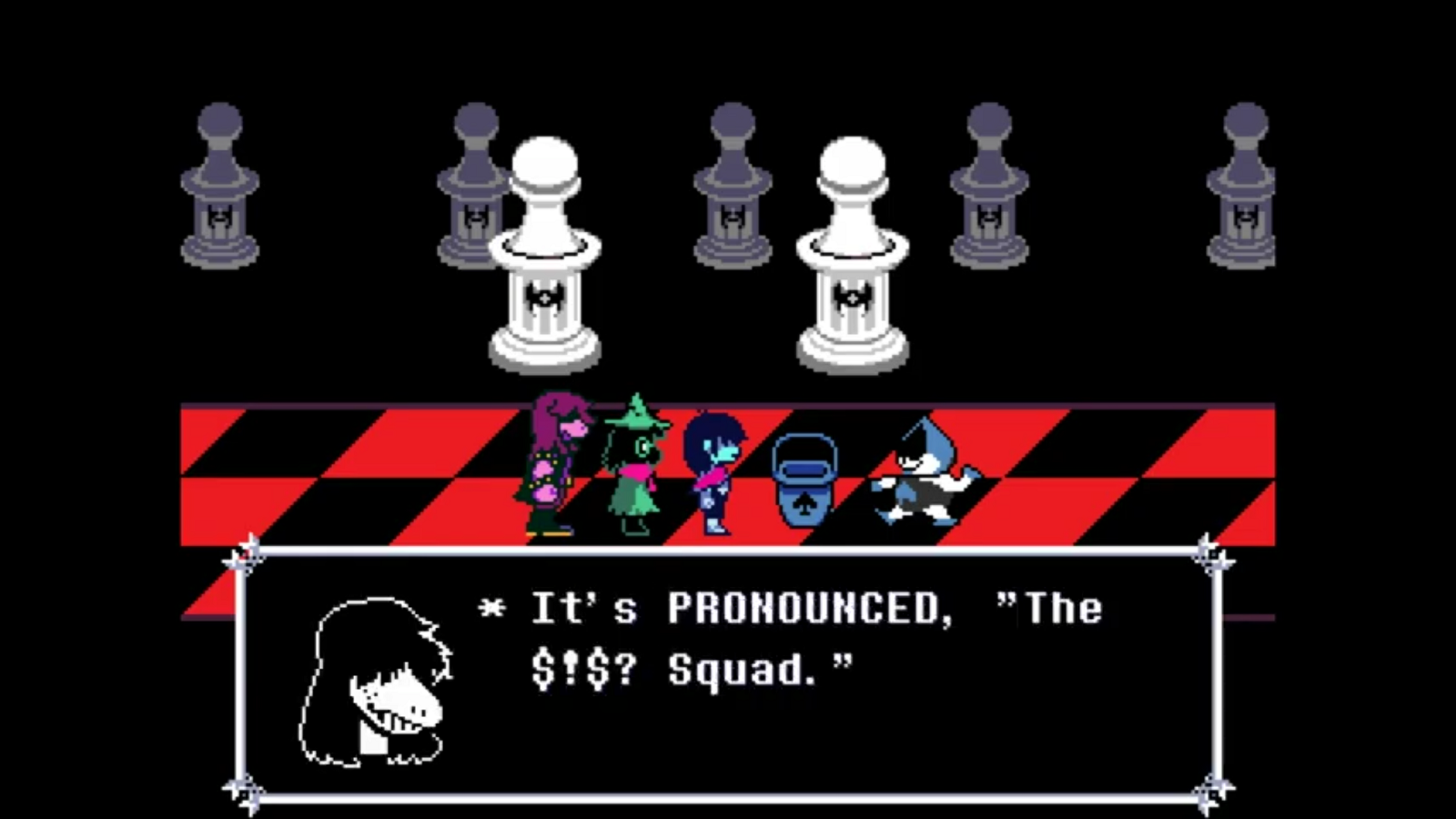 Late last night, the official Undertale Twitter account announced that its recently released Nintendo Switch port of Deltarune has been taken off the North American eShop temporarily, meaning it’s unable to download. The account cited issues with the ESRB and its former rating, which was rated E at the time of release.

Yesterday, turn-based RPG Deltarune was mysteriously unavailable for download for those who hadn’t picked up the free game after its release. A tweet from the main account clarifies the issue in detail:

DELTARUNE Chapter 1 for Nintendo Switch is temporarily unavailable to download in the North American eShop due to issues with the rating in certain territories. We are contacting NOA to try to get it back up as soon as possible. We apologize for any inconvenience.

Originally, Deltarune was rated E for mild fantasy violence. As of this writing, a new rating for the game has appeared on its eShop page (still unavailable), with it rated T for Fantasy Violence, Mild Language, and Mild Blood. For context, spiritual predecessor Undertale has been rated E10 for Fantasy Violence, Mild Blood, Mild Language, and Use of Tobacco. Stay tuned for more news here on Gaming Trend.