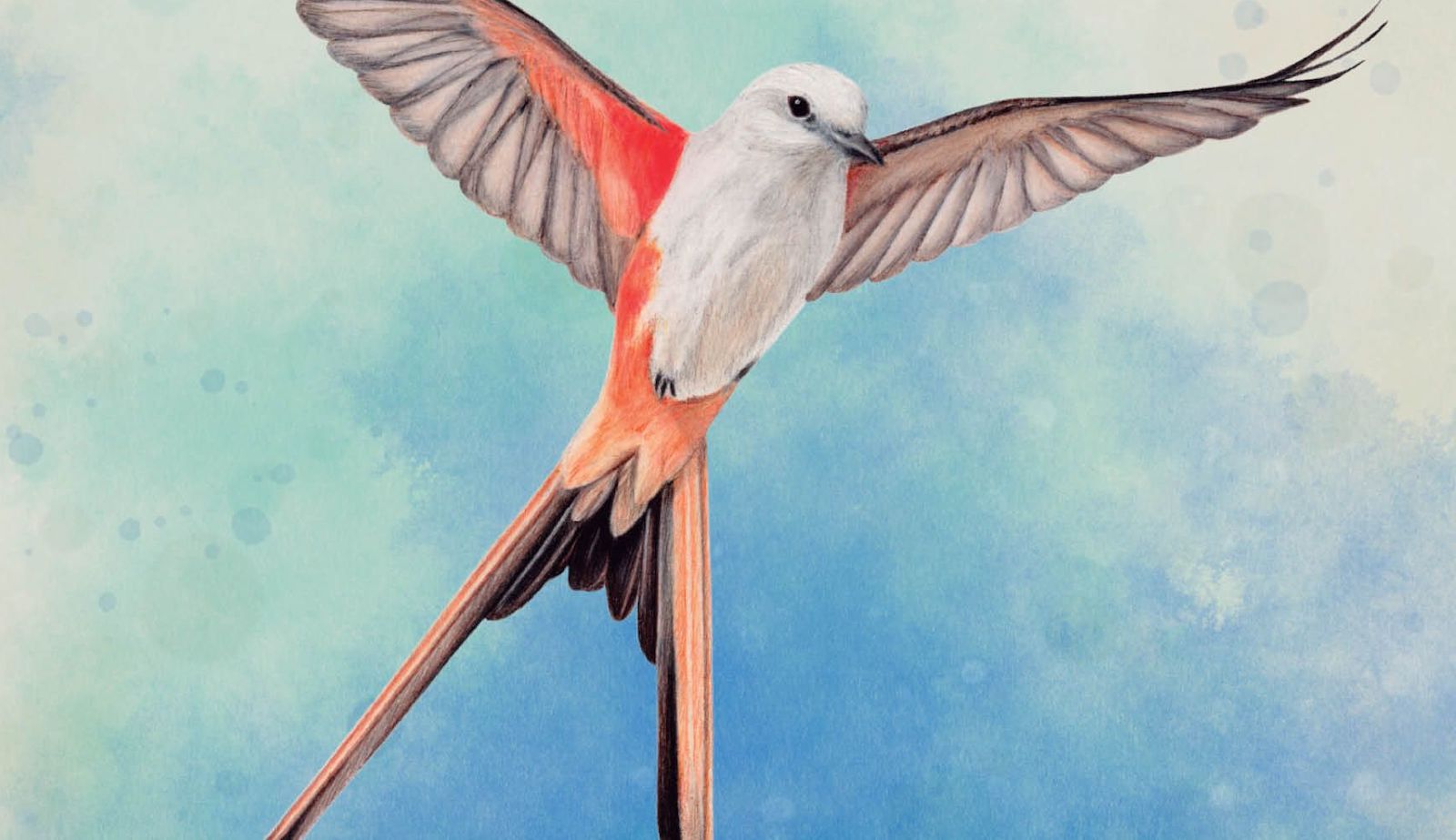 As Wingspan is released in games stores worldwide, Stonemaier Games has addressed the concerns of availability and offered an apology. They also provide explanations to the shortage and address misconceptions while assuring everyone that their copies will hit retailers as soon as possible.

Wingspan, designed by Elizabeth Hargrave and illustrated by Natalia Rojas and Ana Mario Martinez Jaramillo, is a card-driven engine-building board game where players assume the role of bird enthusiasts seeking to fill their wildlife preserves with the best birds they can attract. Initially, Stonemaier Games sent 5,000 English copies of the game to distributors worldwide. They took in pre-orders from January 2-8 for everyone that wanted to receive the game directly from them. After recognizing the demand, the second print run began in December, with the game production taking 3-4 months. As for anyone that pre-ordered from their local game store, Stonemaier Games address their concerns transparently.

“not everyone who pre-ordered their game from their FLGS will receive a copy of the game during the purported retail release date”: That’s true. Demand exceeded supply. Distributors knew exactly how many copies of Wingspan they were getting as early as mid-January, and retailers learned about the shortage some time between then and now. Basically, your retailer sold you something they knew they didn’t have. Perhaps they were holding out hope that they would end up getting more than they thought.

Stonemaier Games assures everyone that the second print run of Wingspan began in early December and is expected to arrive in stores mid-April. The third print run will most likely arrive in stores mid-May. For now, they have a handy back-in-stock notification on their webstore. To read the full statement on Wingspan’s release day, visit the Stonemaier Games website. While you wait for Wingspan to hit the shelves, check out our review of the game here.