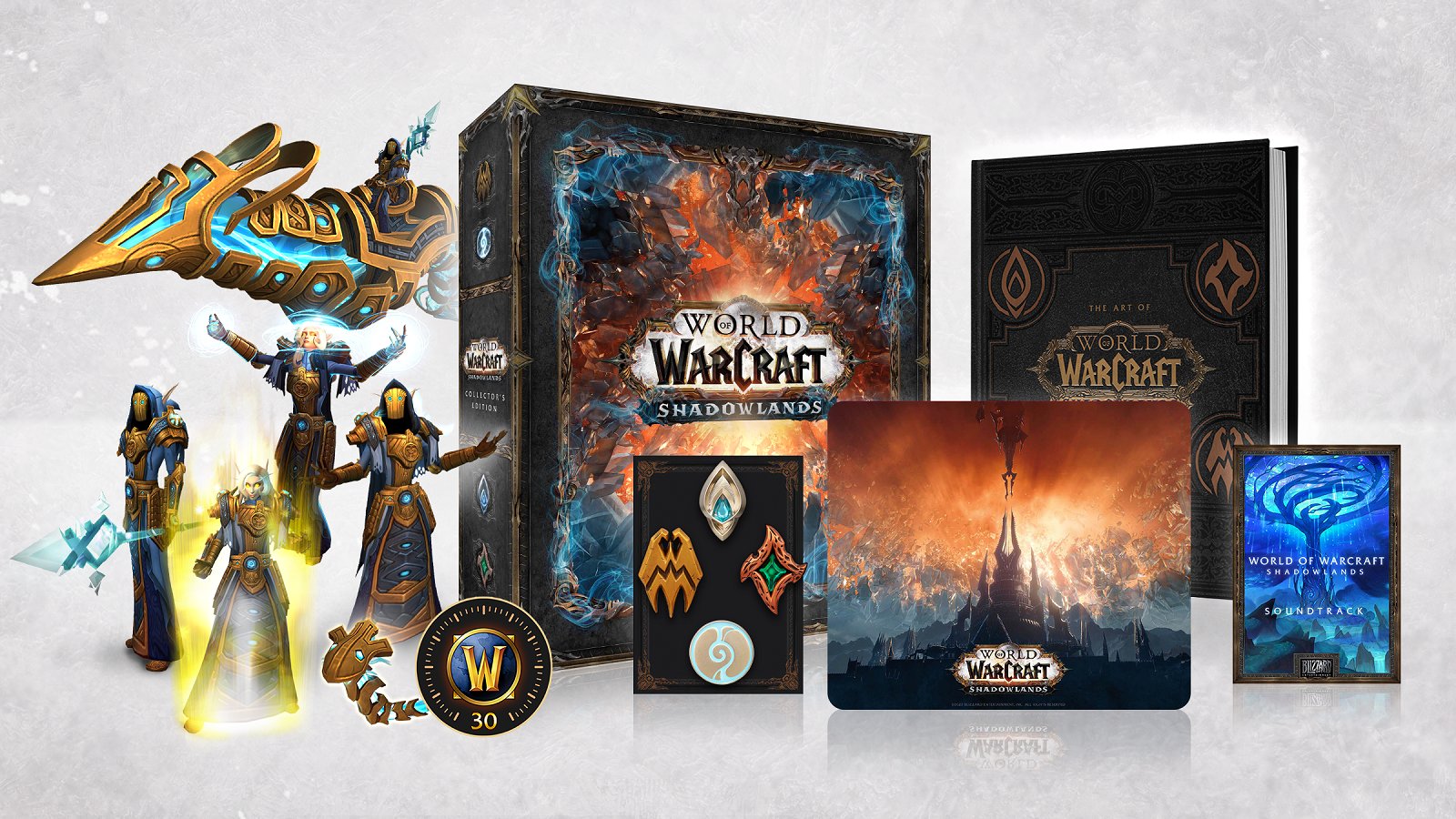 Earlier today during a livestreamed preview of upcoming Shadowlands content, World of Warcraft Executive Producer John Hight revealed the Collector’s Edition for the next expansion. 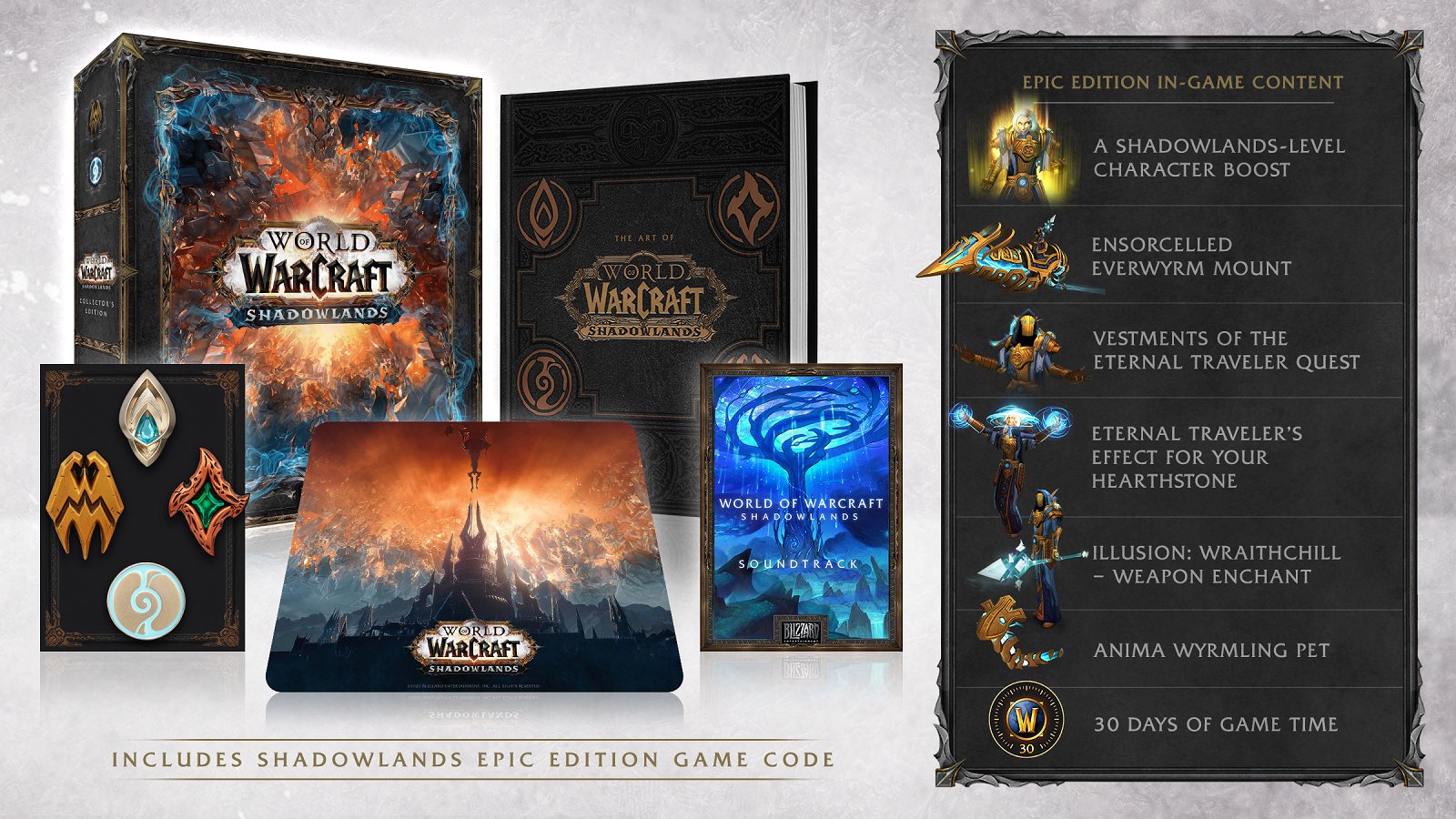 This limited Collector’s Edition boasts a trove of collectibles to complement World of Warcraft players’ journey into the Shadowlands, including: 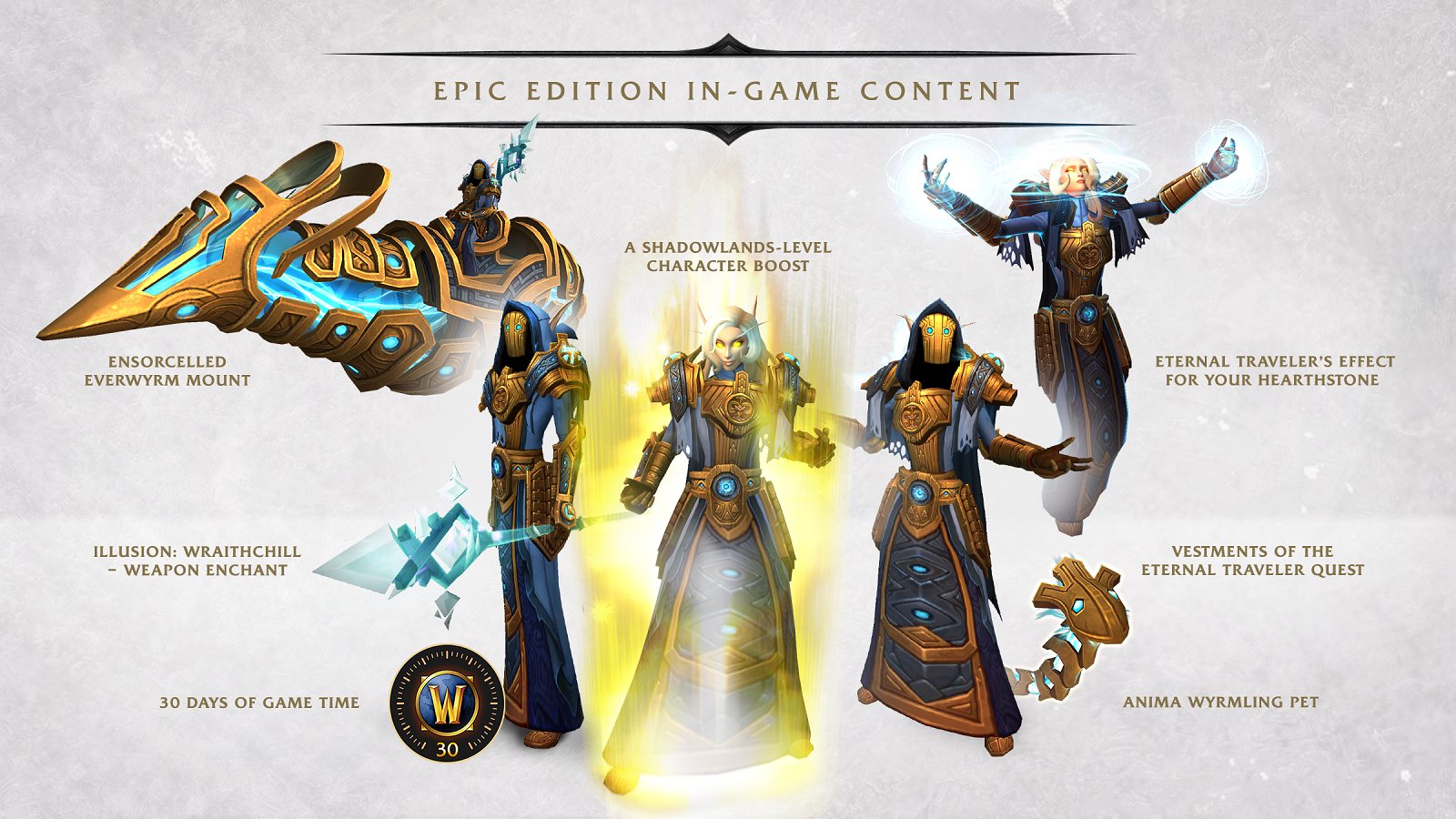 Pre-orders are coming online in the coming days and players will need to check availability with their favorite retailers. More information on the physical Collector’s Edition, as well as pricing and locations where players can pre-order, can be found on the World of Warcraft website.