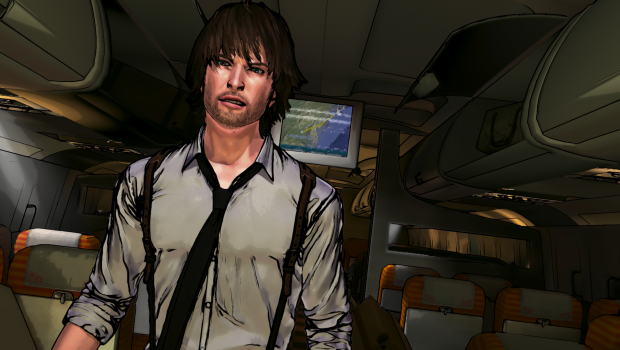 It has been confirmed that the recently released murder mystery D4 won’t be coming to PlayStation 4, but that doesn’t mean it will always be an Xbox One exclusive.

News of this comes from director Hidetaka Suehiro (better known by the name Swery), who confirmed on Twitter that the game would “never”make its way to PlayStation 4. However, when asked about a PC version of the game, he replied without denying the possibility outright, but by claiming he was too preoccupied with post-release PR to bring the game to PC at this time.

For more on D4, check out our latest impressions of the first two episodes of the game.