The Olympics have officially kicked off this morning, and I’ve got a new game to share that’ll let you compete for your own chance to win.  A free-to-play game with a twist, Core gives players the chance to create their own games using the Unreal Engine, and then share from any revenue that game pulls in.  Crazy, right?  Well, Core is celebrating the Summer Games with a bunch of new games that’ll let players compete for cash prizes totaling $25,000.  Let’s get into the specifics:

You don’t need to travel to Tokyo to root for your home country thanks to a new “Summer Games” competition presented by Core. Kicking off with the Opening Ceremonies on July 25, Core’s Multiverse Games event brings gamers together from across the globe to compete for their home countries, bragging rights, and a share of $25,000 in prizes. The event is open to all and entry is free.

While swimming, track & field and gymnastics are great spectator sports, this “Summer Games” event features competition only possible in Core, as players will spend two weeks trying to top the leaderboards across 12 original Core games. If you’ve ever wondered what gravity guns would do to a soccer match or what it’s like to be in a torpedo-packing jet ski duel, then this is the competition for you.

Following the pageantry of the Opening Ceremonies featuring community made floats representing “countries” from the Soviet Union to Mars, there will be two weeks of exhibition matches with some of gaming’s most recognizable faces such as Greg Miller and the Kinda Funny crew; Brian Altano, Max Scoville and Stella Chung from IGN; and former Funhaus front-men Bruce Greene and Lawrence Sonntag, and other special guests, culminating in a spectacular Grand Finals event on August 5.

The game will kick off with Opening Ceremonies, announcement of the real-world athletes, and will feature daily events, just like the real-world counterpart. 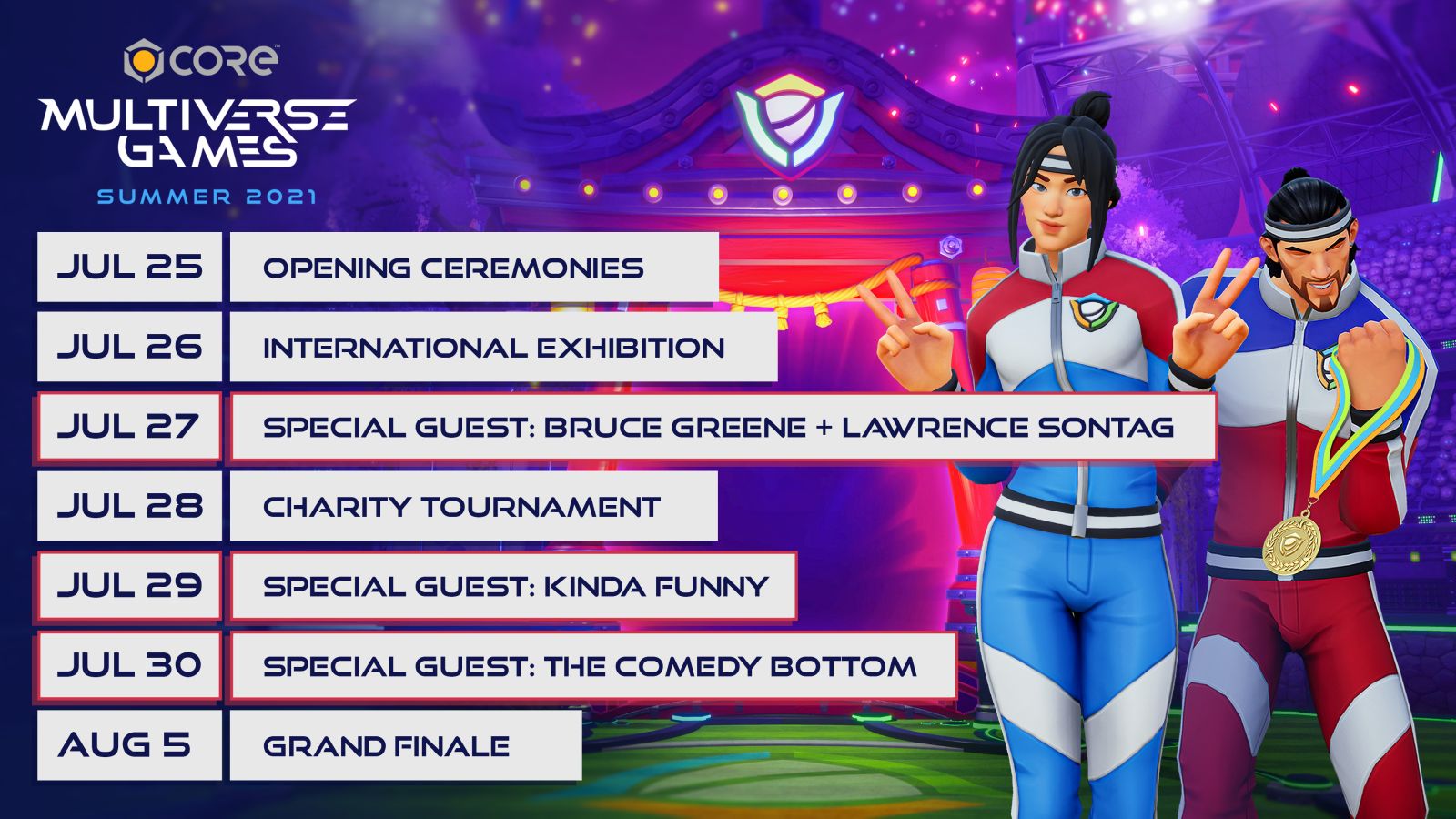 See below for a complete calendar of events and other notable moments happening during the Core Multiverse Games event. For complete details about the event, prizing and more please visit multiversegames.coregames.com.

All week we’ll be featuring exhibition matches of the Core Multiverse Games event, starring some of gaming’s most recognizable faces such as Greg Miller and the Kinda Funny crew; Brian Altano, Max Scoville and Stella Chung from IGN; and former Funhaus front-men Bruce Greene and Lawrence Sonntag. Tune in each day for a new group of personalities as they practice for the Grand Finals, where they will battle it out to become Champion of the Multiverse. The full schedule of influencer exhibition matches can be found here.

On Wednesday, Core and Dreamhack will host a one-hour competition benefiting charities, during which Dreamhack Beyond streamers will compete in the games of the Multiverse event on the charities’ behalf. Every game won earns $5,000 for the winner’s charity, for a total of $25,000.

On the final day of the event, ALL of the hosts featured during the week will return for a final battle. They’ll have to deal with Core’s upcoming feature that puts streamers in control of the player’s world: “God Mode”.

Contestants will represent their country in the Multiverse Games (selecting from 20 real-world countries – and a few surprise locations) by flying their colors with country-themed skins and cosmetics. Core World will be updated for the event as well, with lots of new sports content and a Neo-Tokyo event hub to access the games.

If you’d like your chance to win, you can pick up the game for free at the Epic Store.  The Core Multiverse Games will run from July 25th through August 5th — why not download it and try to win yourself some prizes.  It’s hard to beat the price! 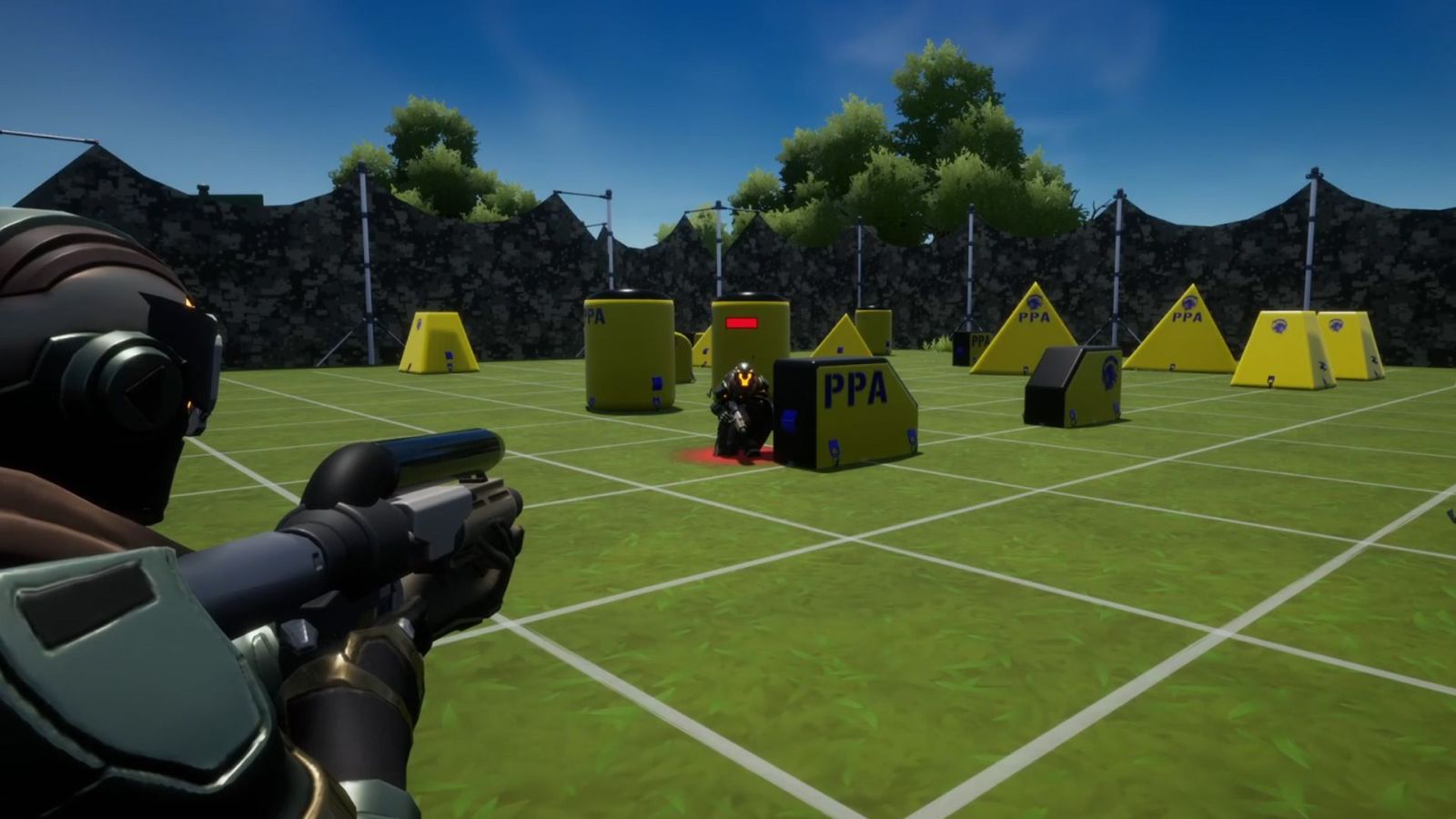 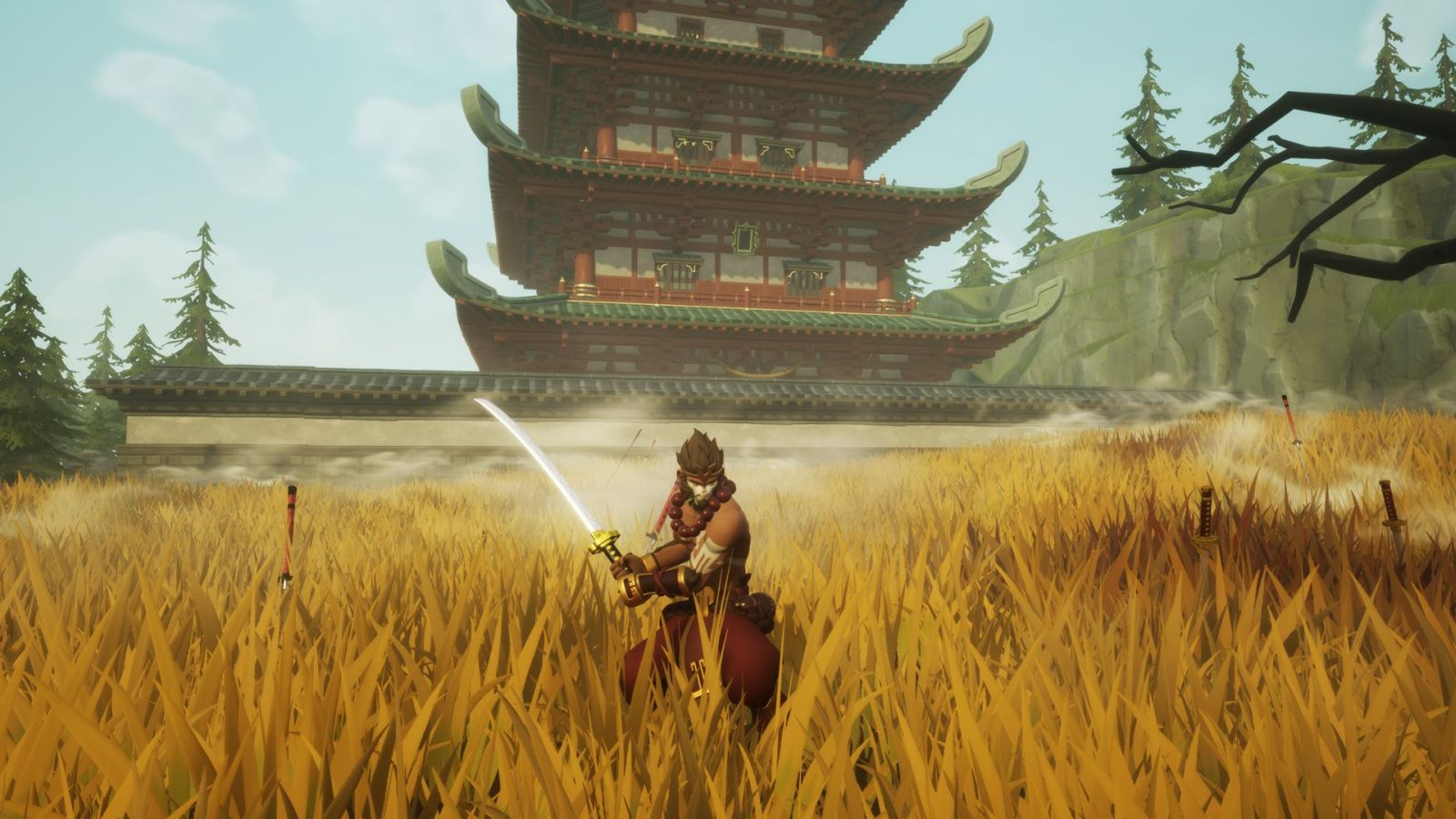 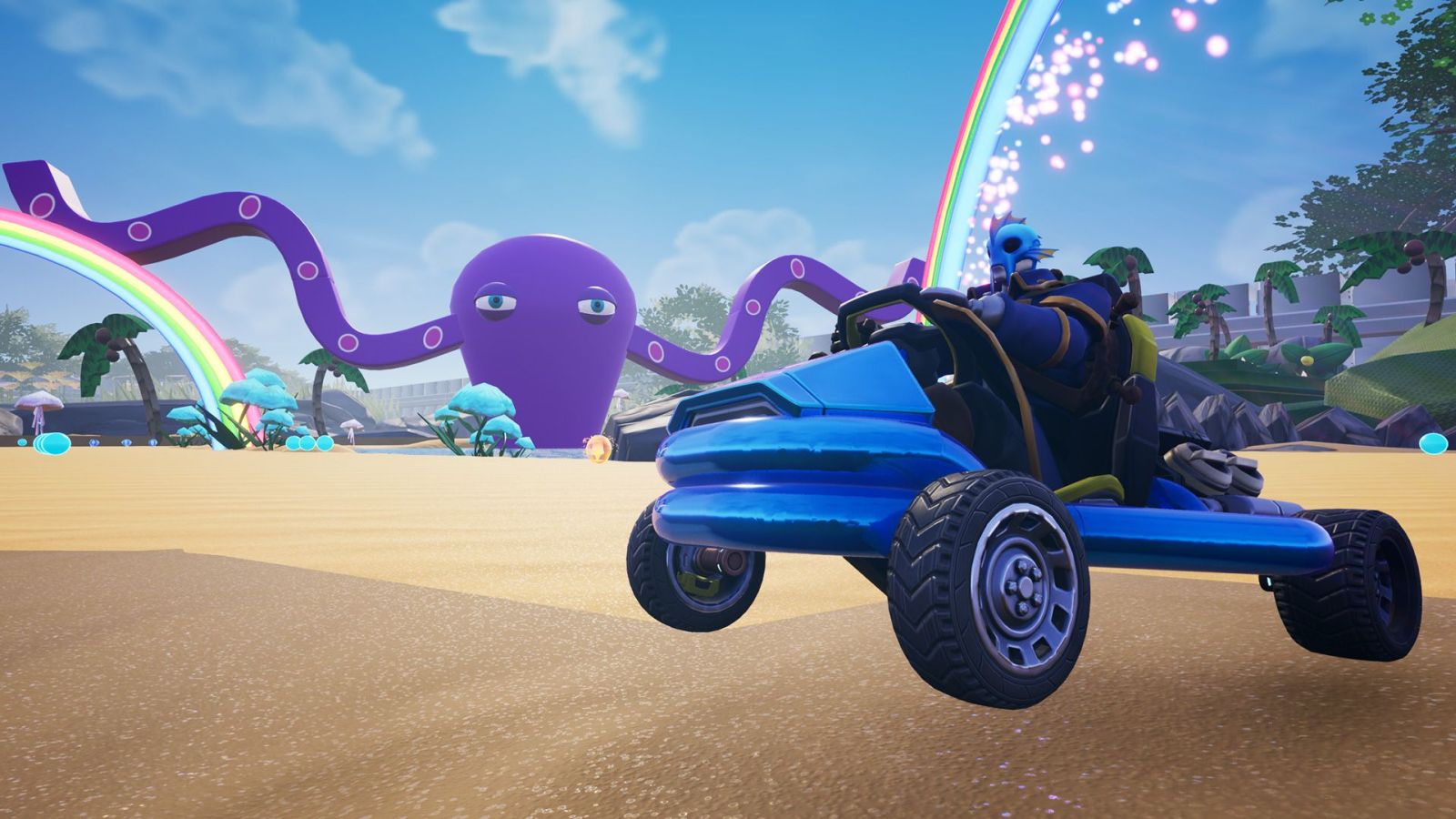 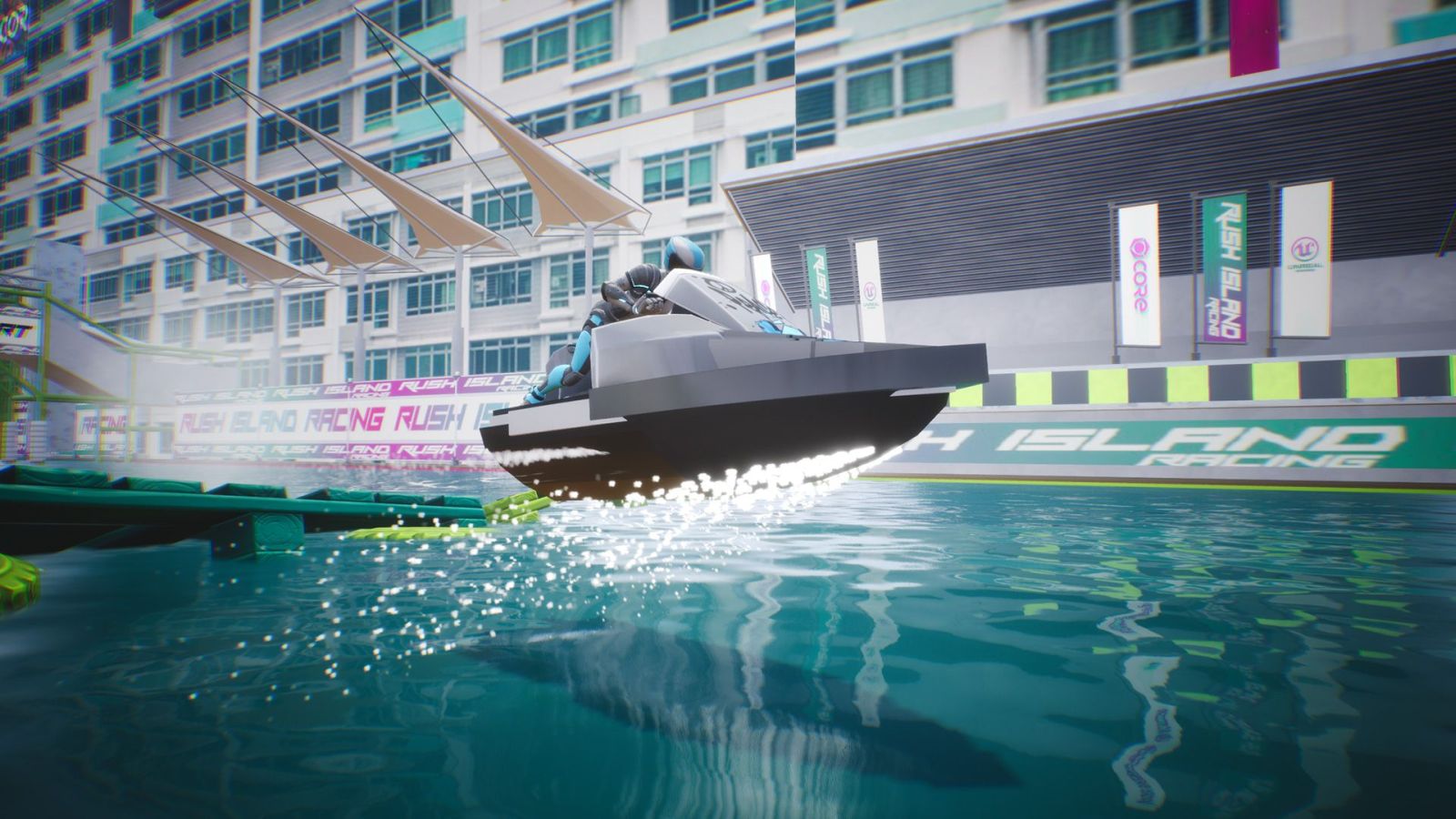 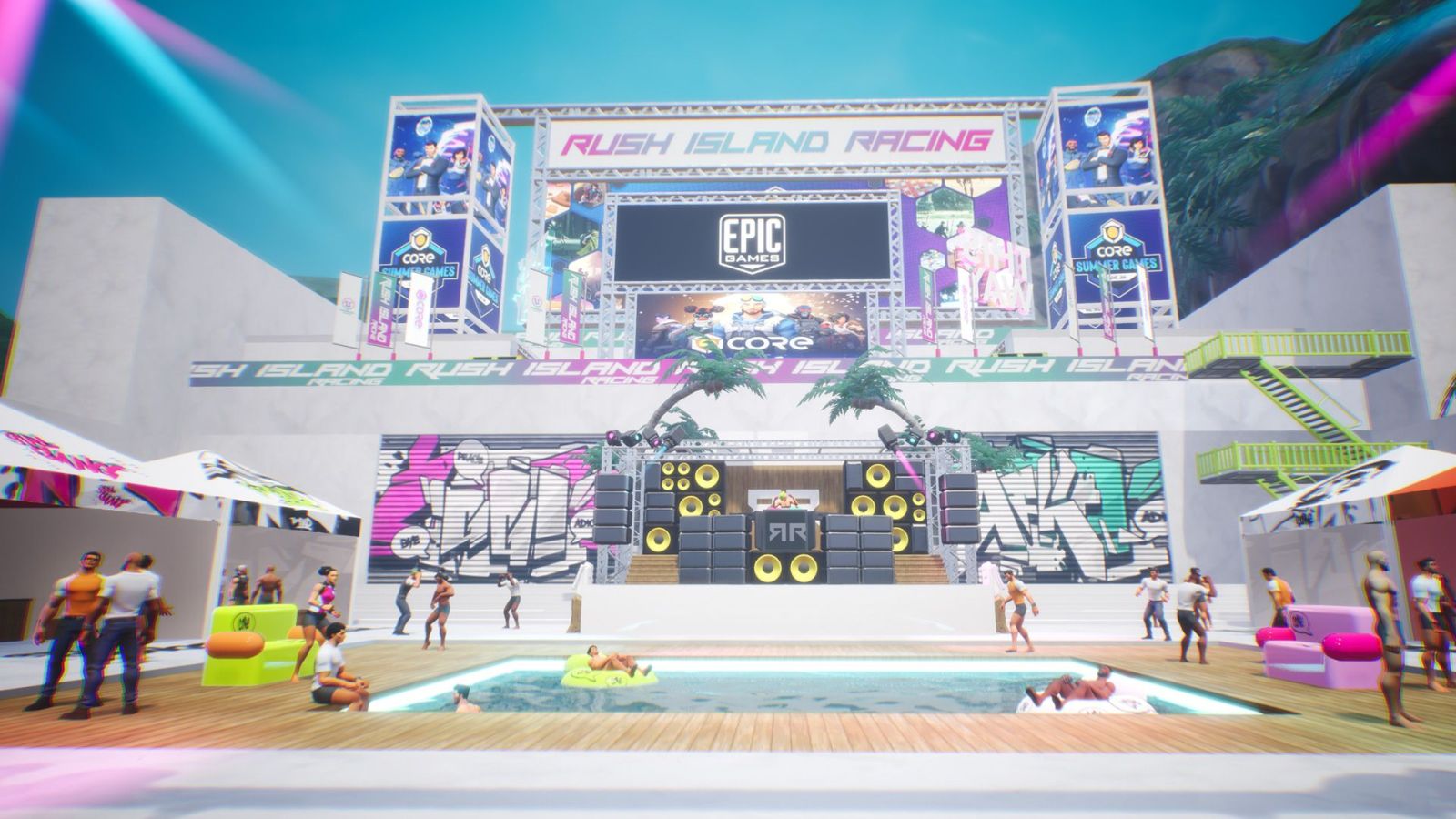 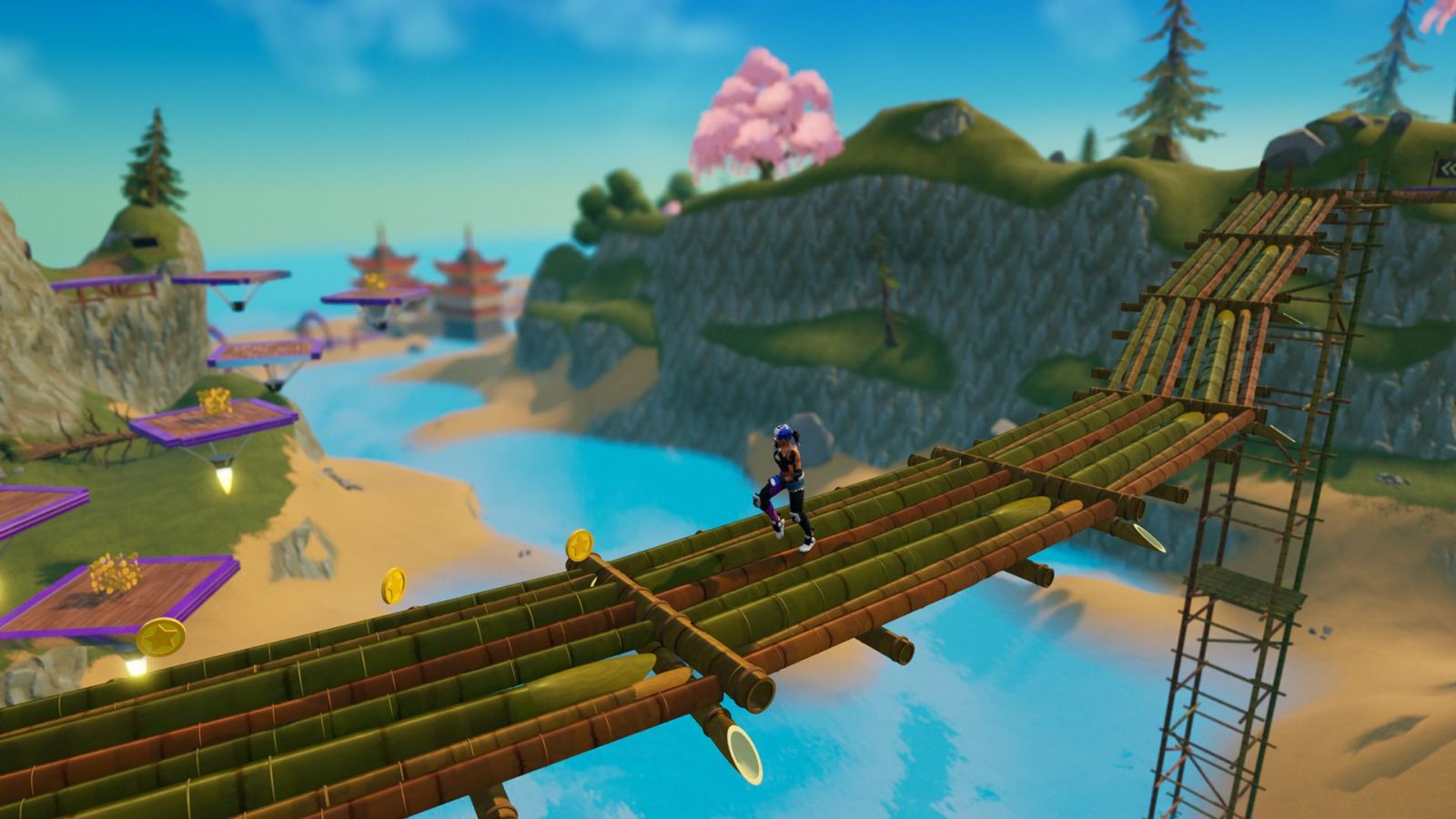 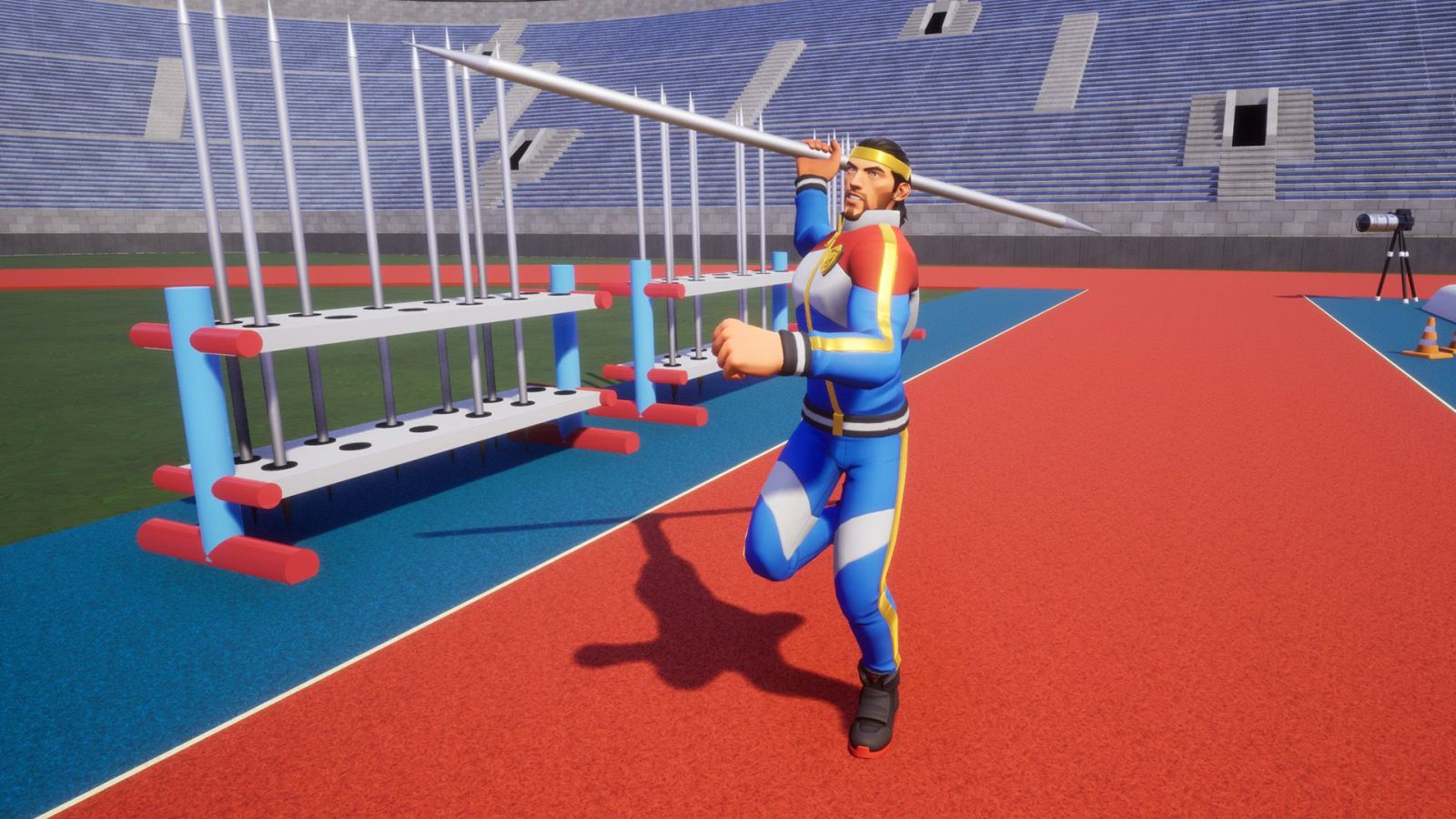 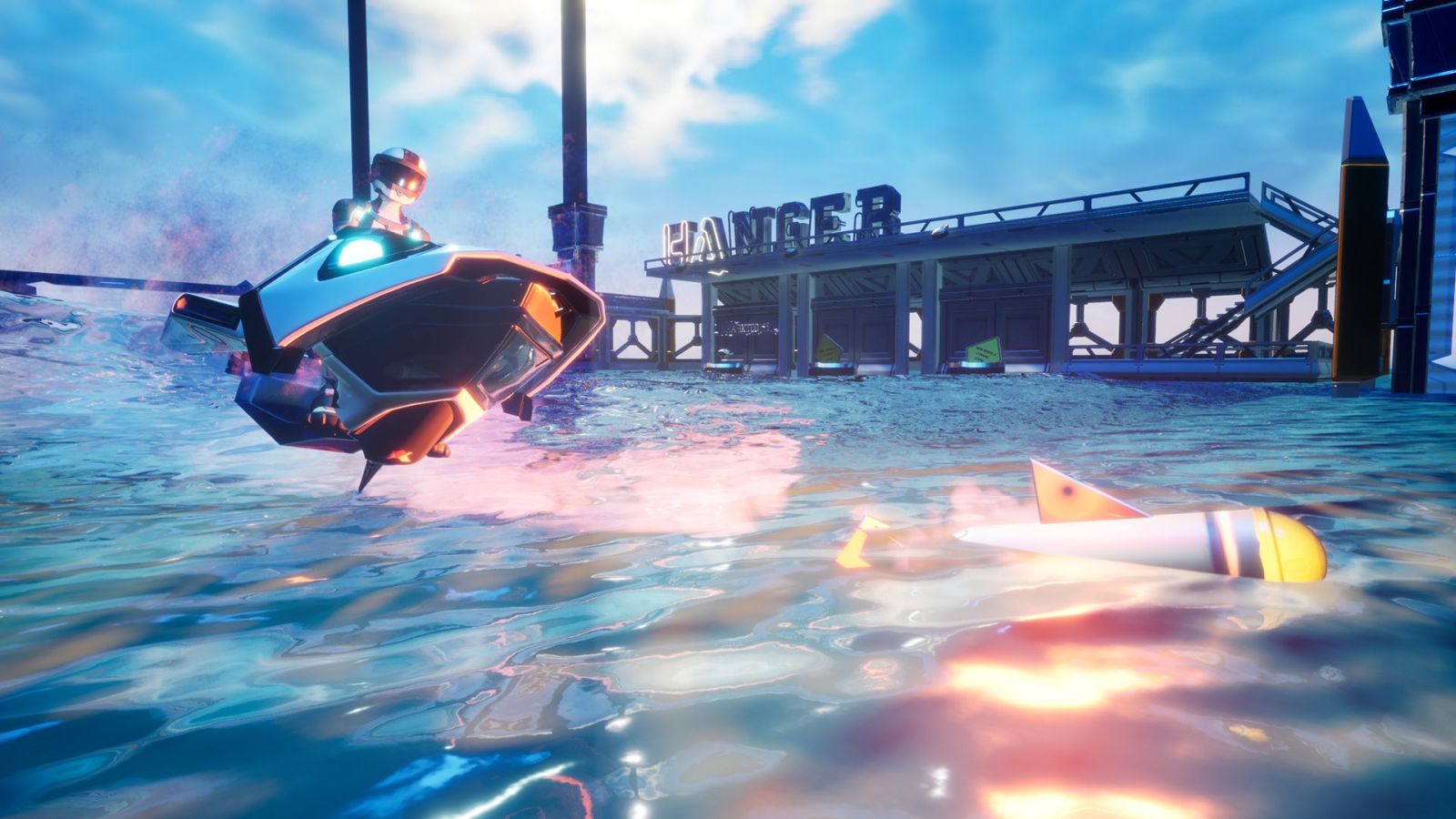 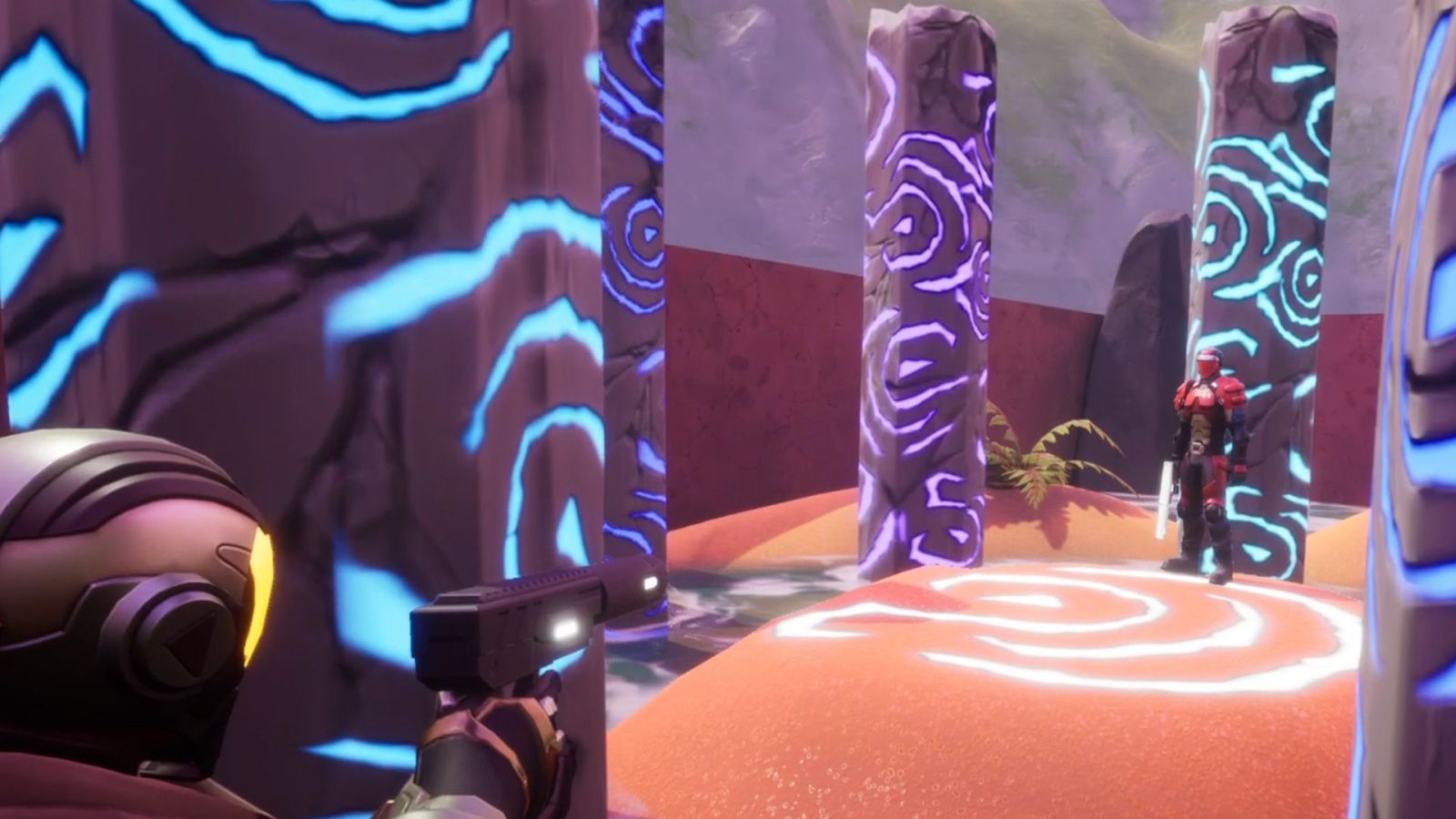 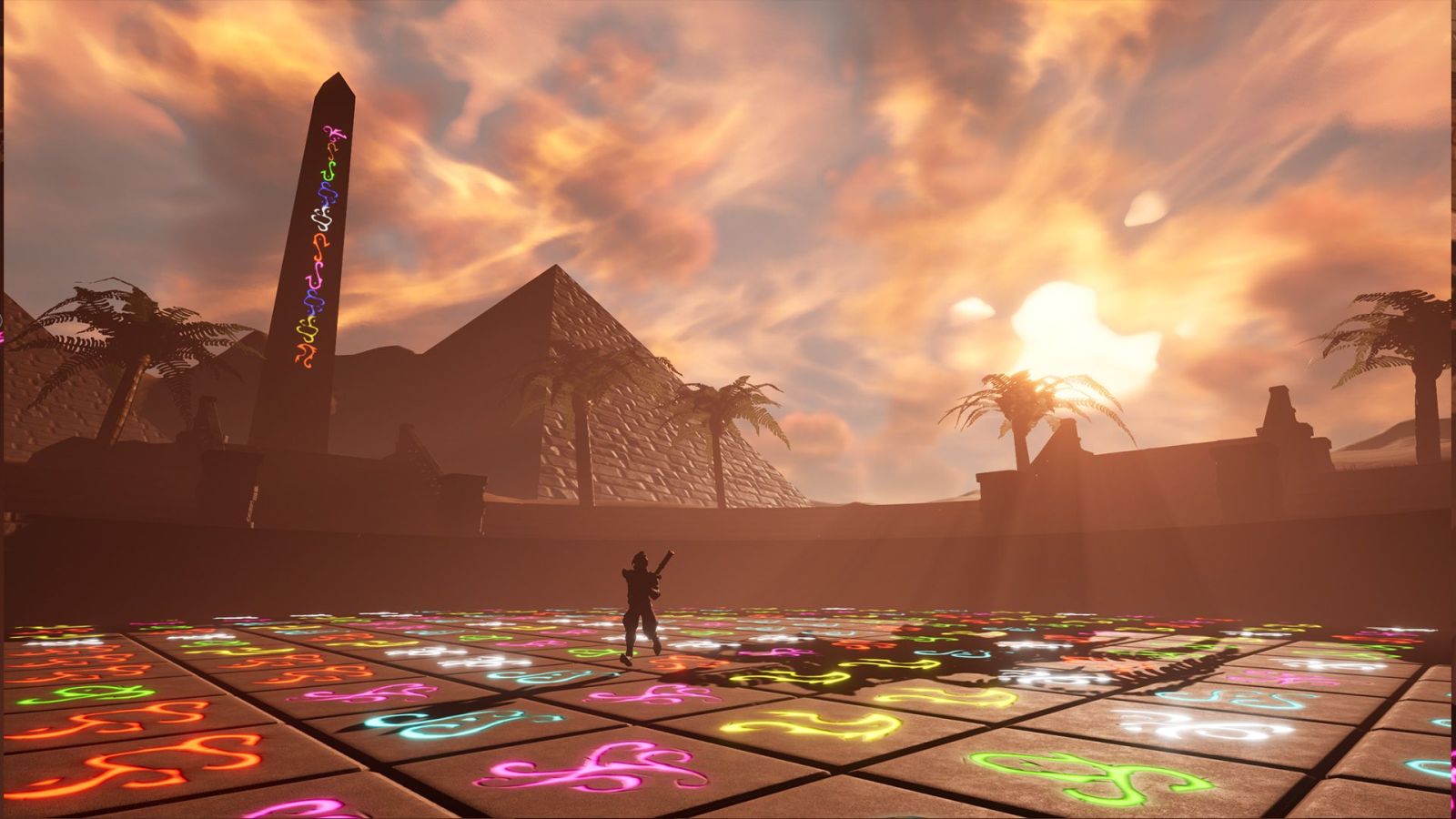 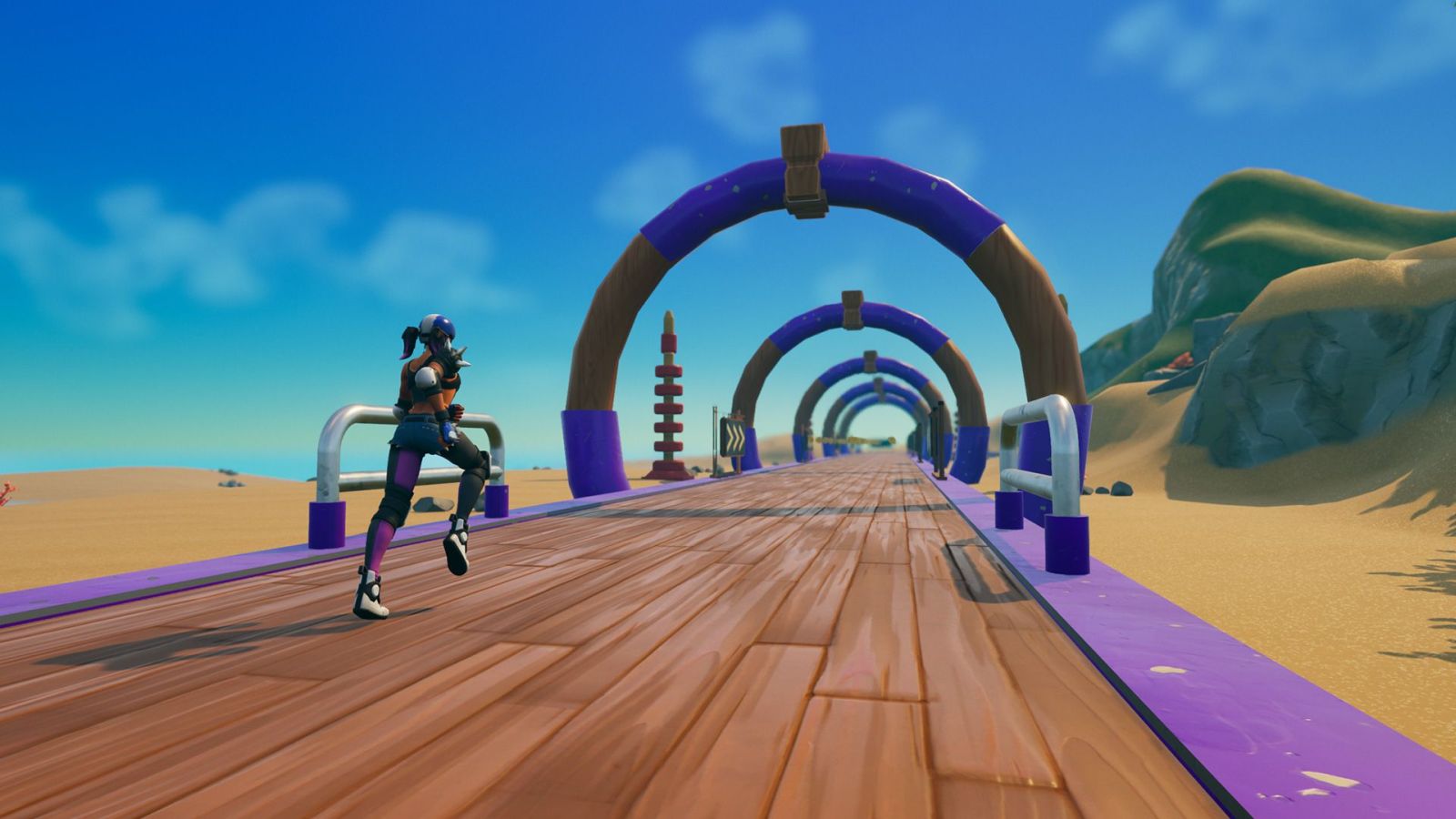