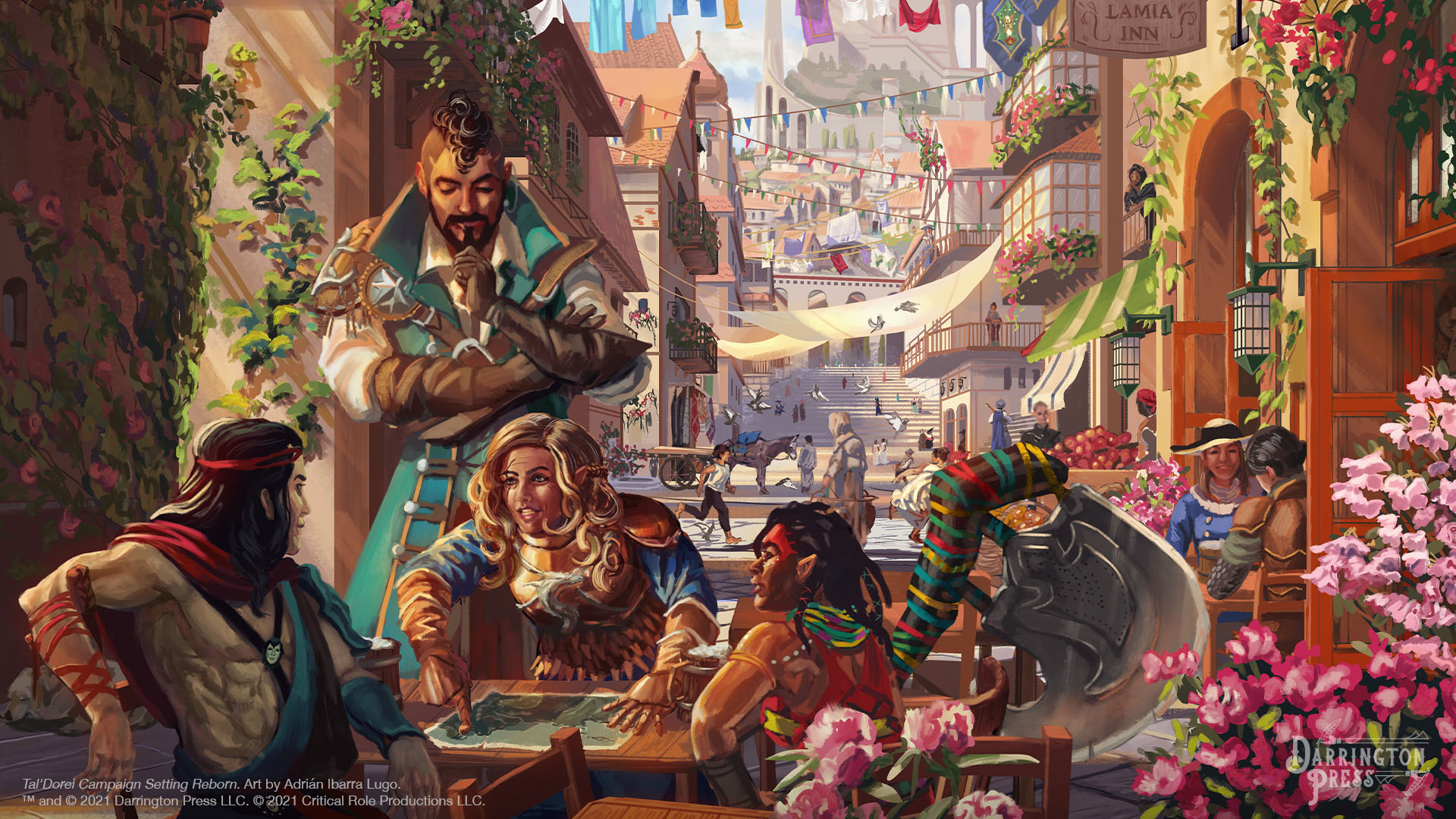 Bidet Critters! Today the fine folks over at Critical Role and Darrington Press have announced a new campaign setting in the world of Exandria! This book, however, is an update to the Tal’Dorei Campaign setting released in 2017 and will present the continent after the events of both the Critical Role campaigns. This new book nearly doubles the number of pages of the original and is packed with content, including that wonderful critter art.

The Critical Role setting opens the door for new players and tales with an updated sourcebook, Tal’Dorei Campaign Setting Reborn, available in late 2021 / early 2022. This definitive compendium from Critical Role and Darrington Press beautifully presents the locations, people, creatures, and character options of Critical Role’s continent of Tal’Dorei, ready to use at anyone’s table. It is a significant expansion and update to the popular and out-of-print original Tal’Dorei Campaign Setting, with the addition of freshly crafted creatures, subclasses, magic items, and more designed for the 5th edition ruleset. 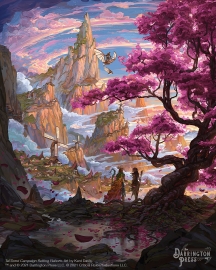 Tal’Dorei, a continent within Exandria (the world created by Game Master Matthew Mercer and the cast of Critical Role), was first explored through the adventures of Critical Role’s first campaign, Vox Machina, and is brimming with epic stories of heroes and adventurers — and eagerly awaiting adventures of your own. Taking place two decades following Vox Machina’s conclusion, this sourcebook outlines how Tal’Dorei has changed and progressed leading up to the start of Critical Role’s second campaign, The Mighty Nein. Soar on a skyship from the metropolis of Emon, home to the Tal’Dorei Council, to the distant haven of Whitestone; explore the lush wilderness in between, meeting monsters and wayward mages; and uncover magic items ranging from simple trinkets to the legendary Vestiges of Divergence. How will you shape the future of Tal’Dorei? The land’s fate is in your hands. 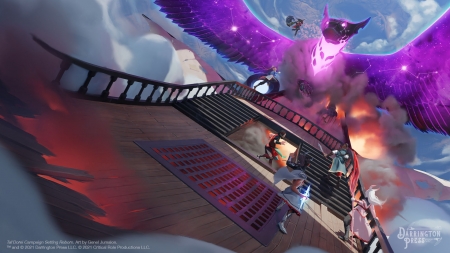 Created by lead designers Matthew Mercer (Critical Role Game Master and Chief Creative Officer), Hannah Rose (Explorer’s Guide to Wildemount, The Wild Beyond the Witchlight, Mythic Odysseys of Theros), and James J. Haeck (Explorer’s Guide to Wildemount, Waterdeep: Dragon Heist, Baldur’s Gate: Descent into Avernus), this art-filled tome contains everything needed to unlock the rich environment of Tal’Dorei and make it your own. Among its 280 pages, you’ll find:

Hopefully we won’t have to wait long to find out who is on the Tal’Dorei council but until then, for all your Tal’Dorei related news and more, stay here on Gaming Trend.