Astria Ascending, a new JRPG in the vein of old school Final Fantasy games, is coming to PC, Switch, PS4, PS5, Xbox One, Xbox Series X|S and Game Pass on September 30, 2021. Today the game got a new character-focused trailer that highlights the eight main characters as well as the game’s combat systems. Check it out below:

As well as introducing each of the eight playable heroes – from stoical team leader Ulan to the elderly but cunning thief Arpajo – the character trailer also shows off some of the turn-based battle mechanics, such as using focus points to upgrade certain skills and the ability to target an enemy’s weakness. The ‘Fated Eight’ trailer also drops a hint about Astria Ascending’s unique job system, which will allow each hero to flex their individual skills. 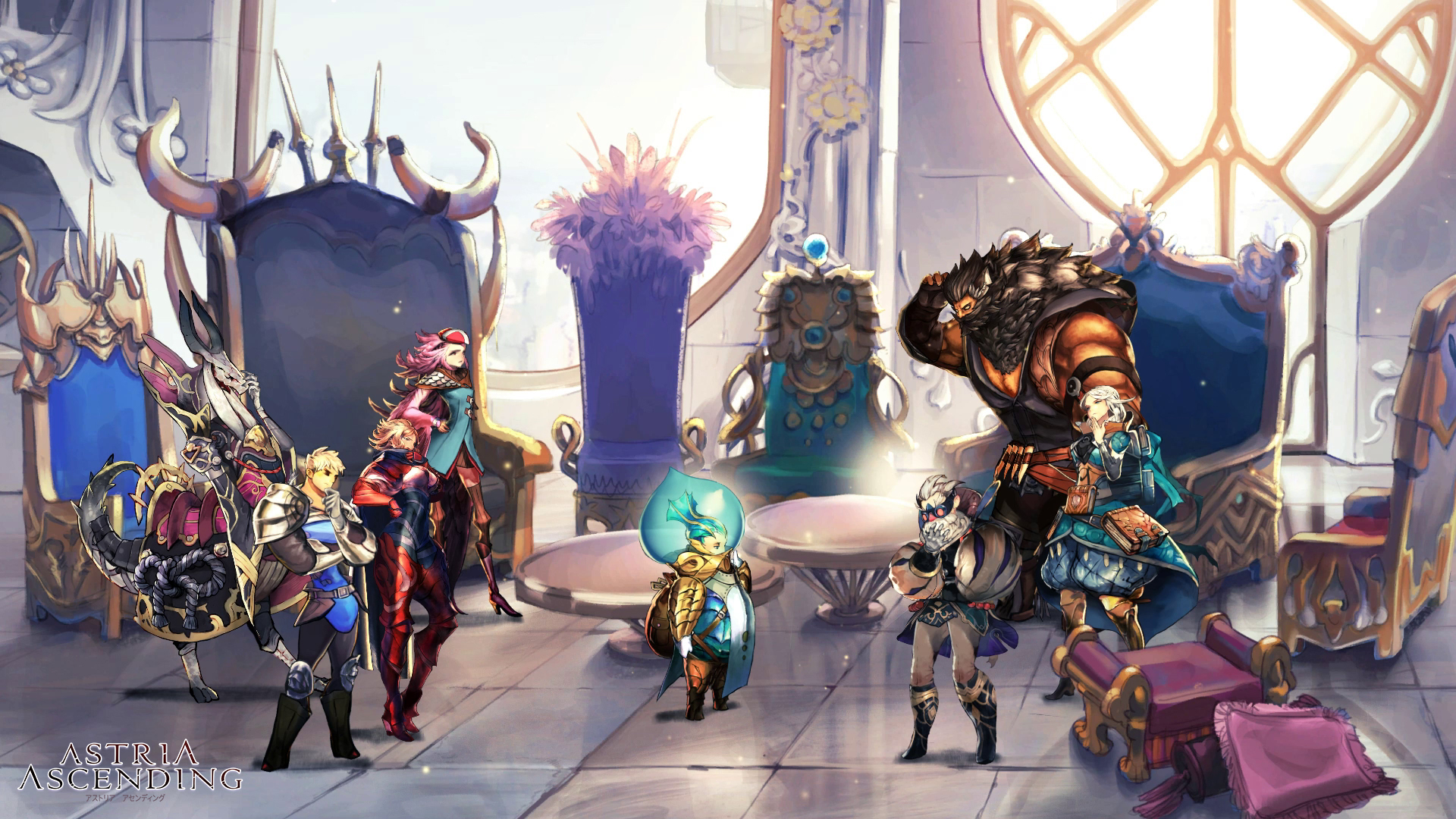 In a world where chaos looms, players take control of the Demigods – a motley crew of eight heroes charged with the fate of the world. Each character has their own story, explored across five cities, twenty-five dungeons and thirty hours of gameplay up to fifty for 100% of completion. Along with the finely tuned turn-based combat, players can try out a range of side quests and mini-games, including an original fantasy-themed token game.

‘The Demi-gods are at the very heart of Astria Ascending,’ said game director Julien Bourgeois. ‘Each has their own past, their own reasons to be there beyond wanting to save the world. It’s something we really dig into over the course of the story.’ 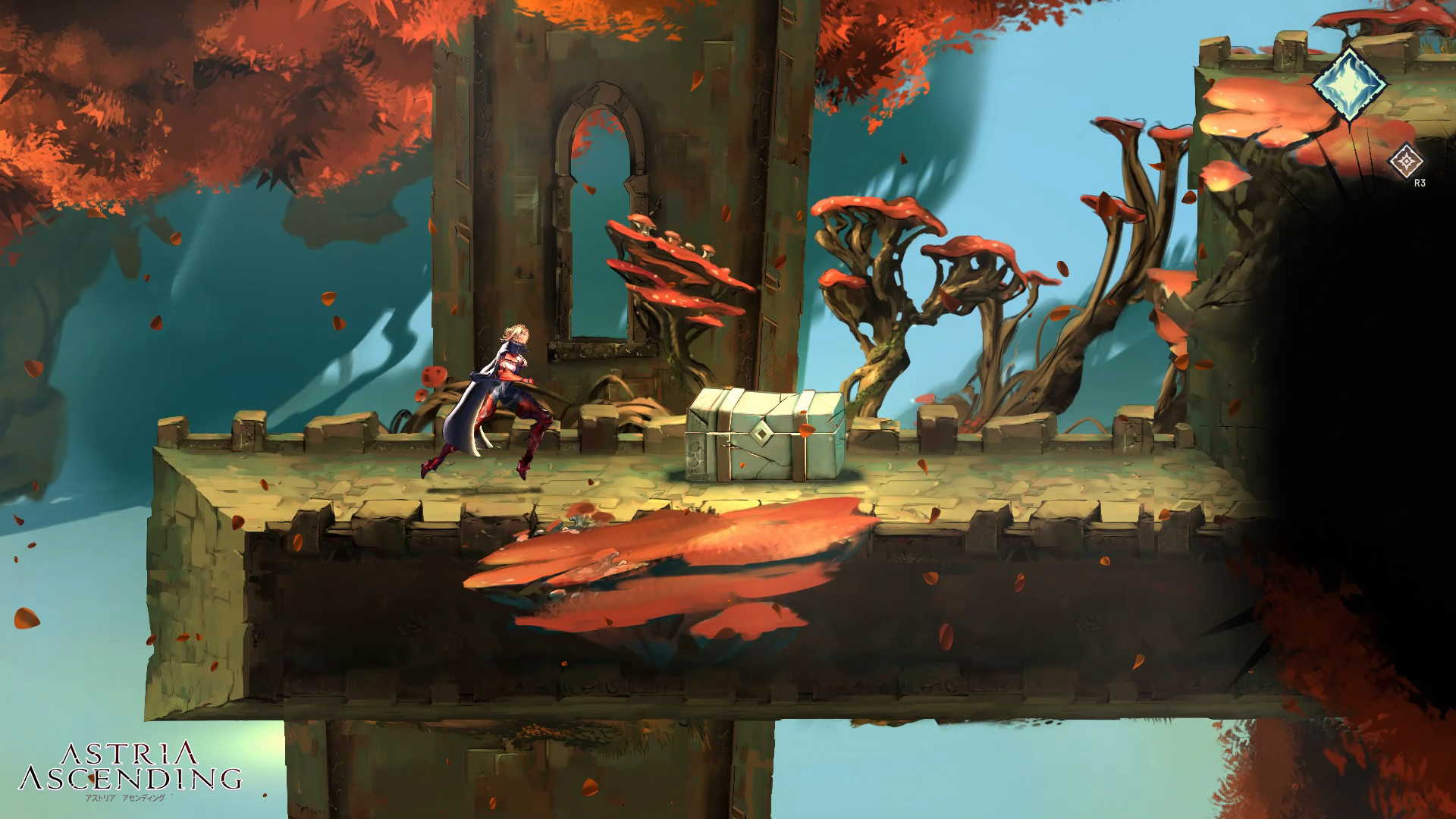 Astria Ascending is published by Dear Villagers and developed by Artisan Studios in collaboration with developers from the Final Fantasy series.

For more news on Astria Ascending as we near its release date, and on all things gaming, stay tuned to Gaming Trend.