Well, it’s not quite Metroid Prime 4, but hey – any Metroid news is good in my book. I’m a huge fan of the 2D Metroid titles and am quite excited to check out Dread when it is released on October 8th, 2021.

The first 2D Metroid game with a new story in 19 years is coming this year to Nintendo Switch. Metroid Dread is a direct sequel to 2002’s Metroid Fusion game and concludes the five-part saga focusing on the strange, interconnected fates of bounty hunter Samus and the Metroids, which kicked off with the original Metroid game for NES. In this game, Samus heads alone to a mysterious remote planet and is hunted by a dangerous new mechanical threat, the E.M.M.I. robots. By gaining abilities, you can return to areas you’ve already visited to find new places and hidden upgrades in classic Metroid gameplay. Explore the sprawling map, evade the E.M.M.I. robots and overcome the dread plaguing the planet when Metroid Dread launches for Nintendo Switch on Oct. 8. Pre-orders for the game start today! The Metroid Dread: Special Edition will also be available at launch, which includes the game, a steelbook, a 190-page 2D Metroid franchise artbook and five cards that feature box art from all the games in the five-part saga. Finally, a new Samus amiibo figure featuring her suit from Metroid Dread and an E.M.M.I. amiibo figure will be available in a two-pack set at launch. 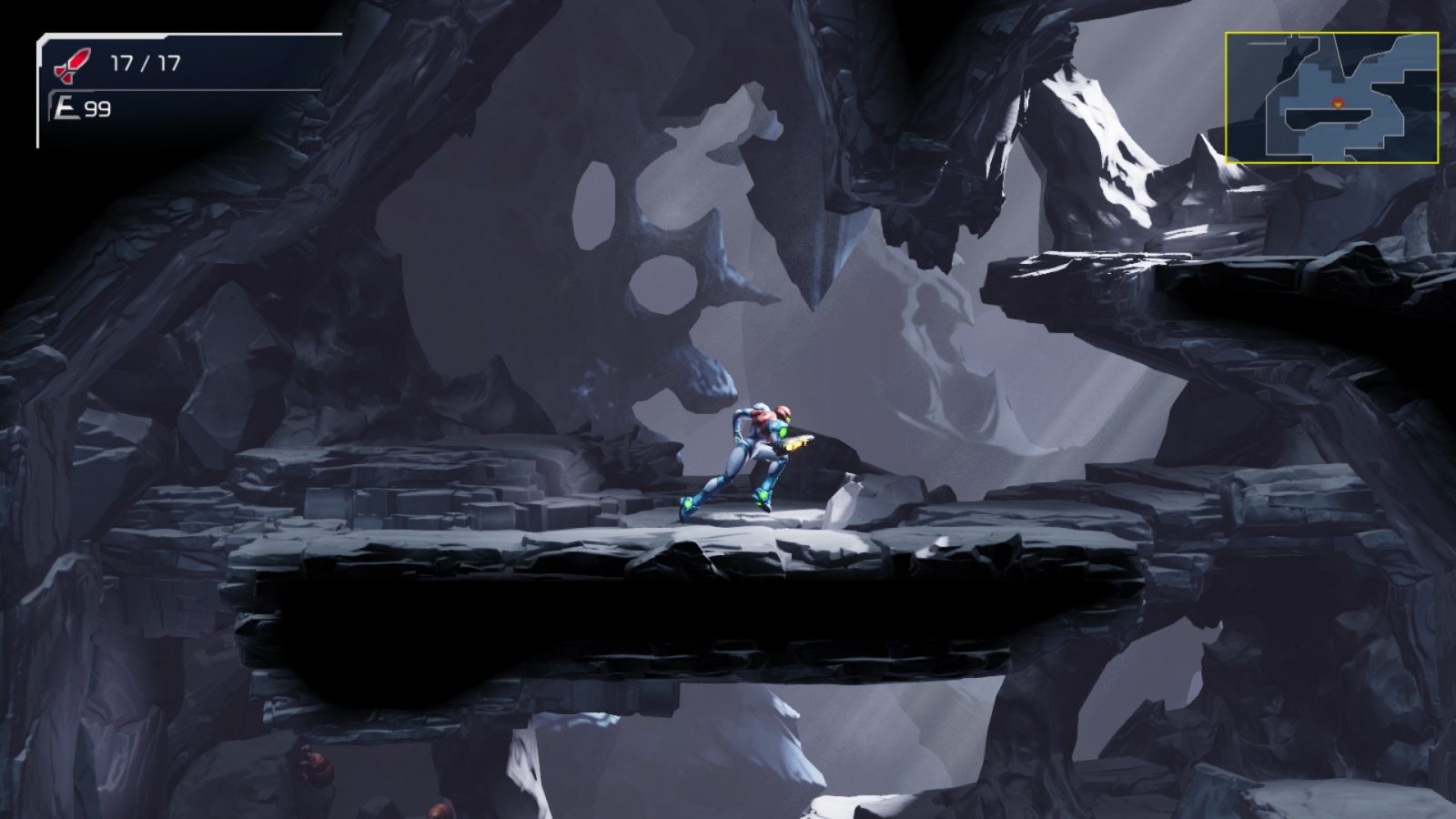 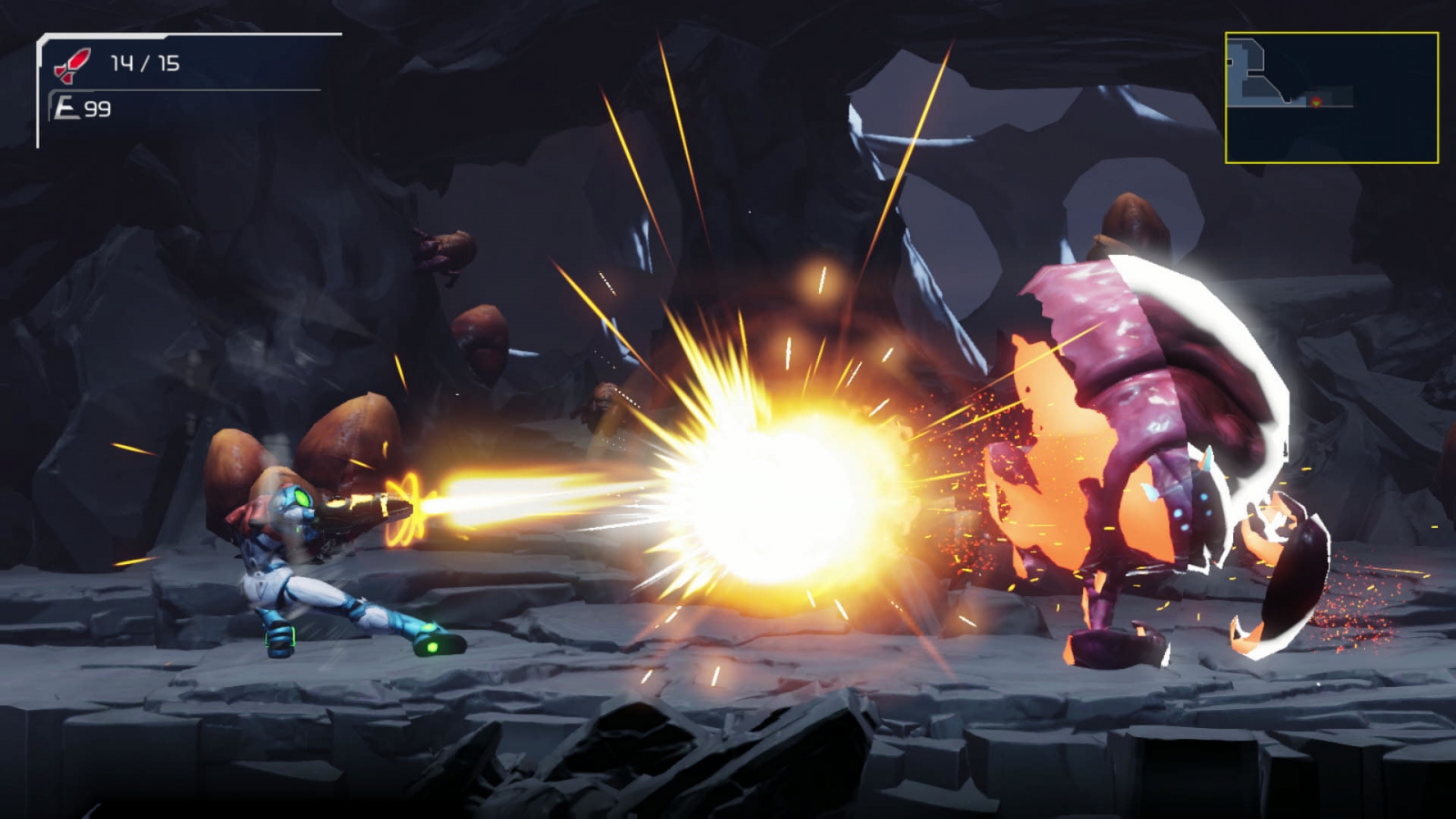 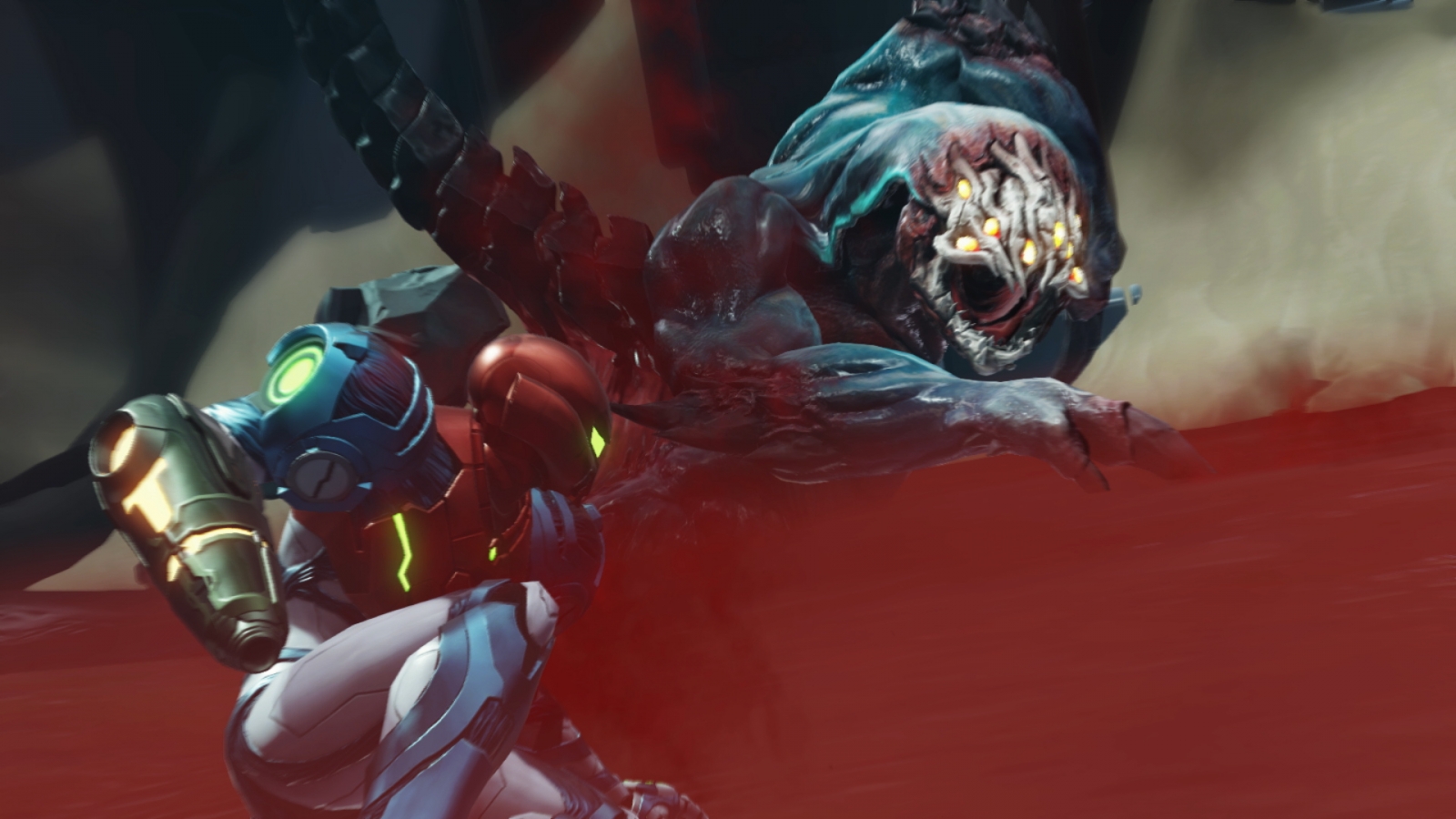 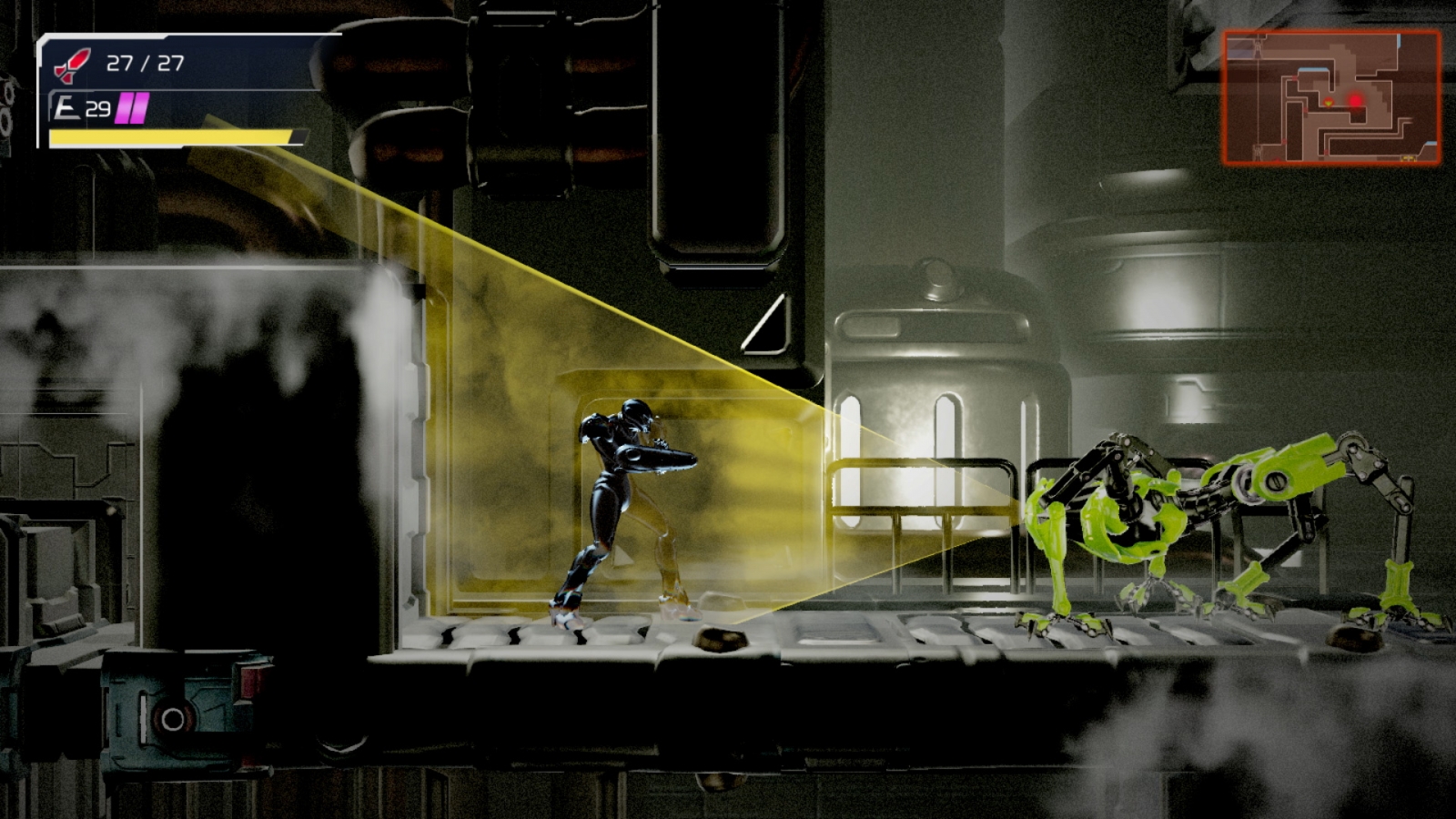 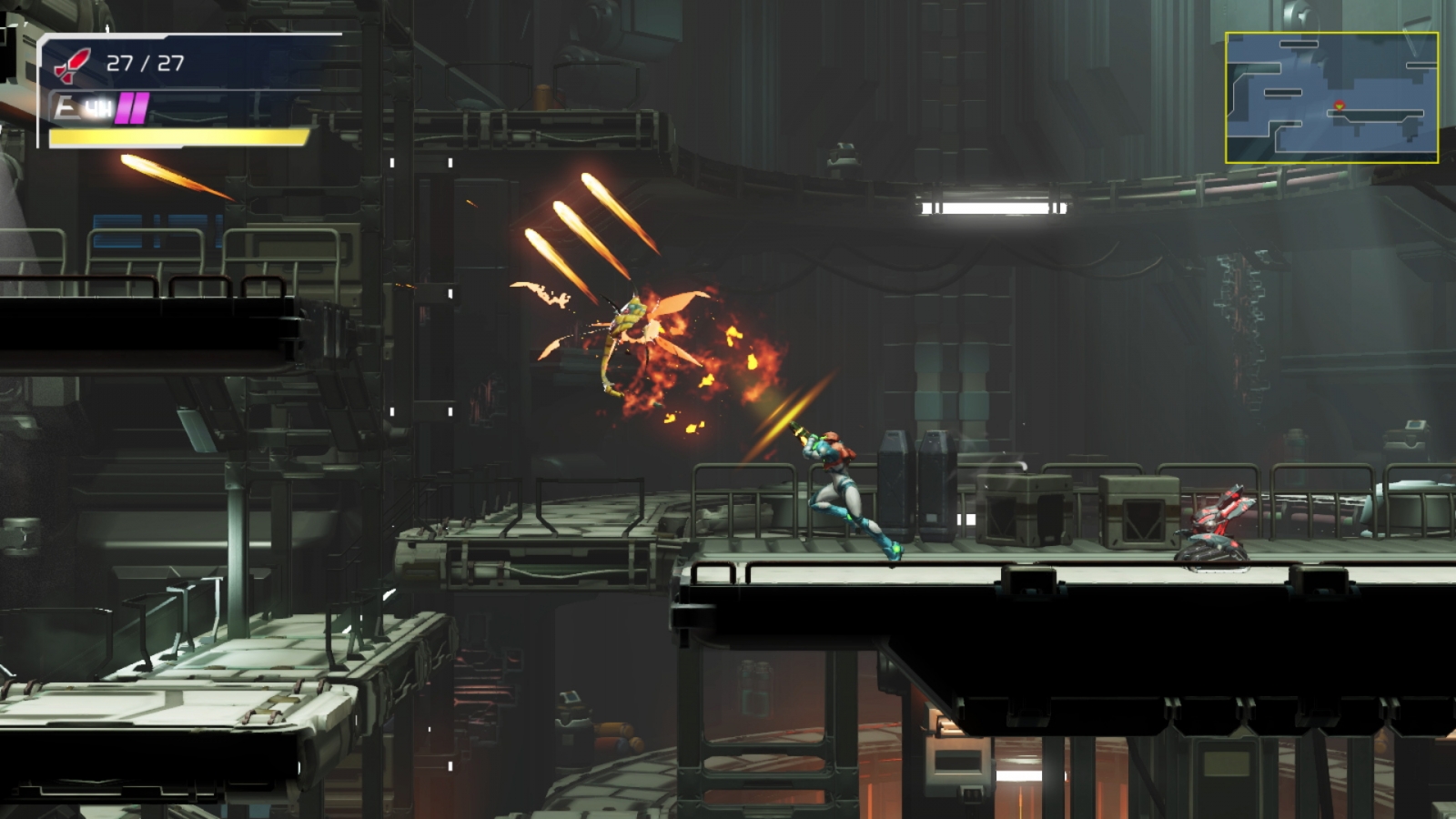 Stay tuned to Gaming Trend for more info on Metroid Dread as it is released and continuing E3 coverage!