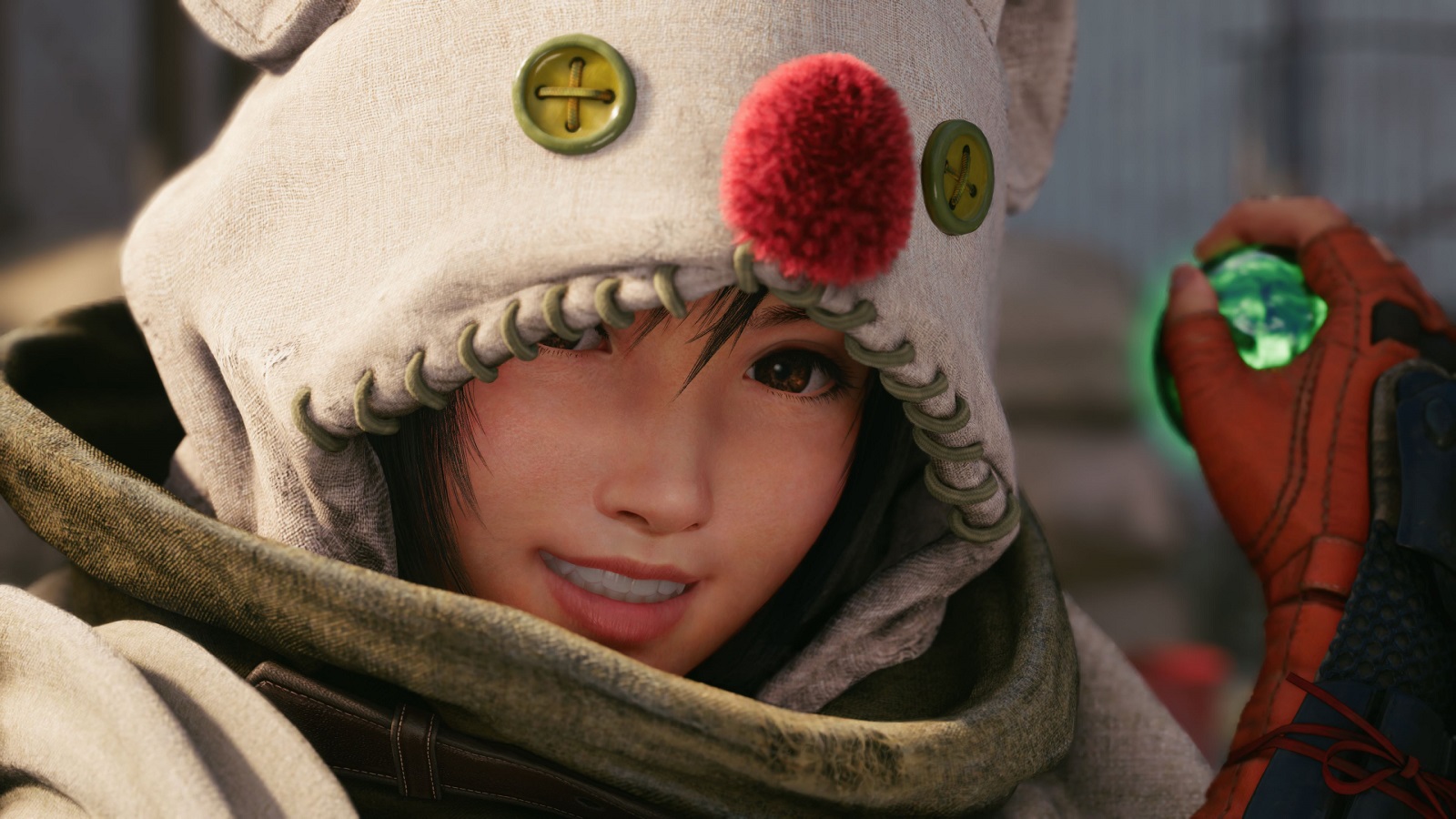 Yuffie. That’s it, that’s the tweet. Square Enix recently released a new batch of screenshots for Final Fantasy VII Remake Intergrade, which will head to the PlayStation 5 on June 10. In addition, the developers have also announced some new story beats for the exclusive episode that will feature fan-favorite character Yuffie and her partner Sonon.

Amidst the confusion of Mako Reactor 5’s destruction, Wutai makes its move on the city of Midgar.

Yuffie and her partner Sonon, two elite ninja operatives for the Wutaian government, have been assigned a dangerous mission: to steal the Shinra Electric Power Company’s most powerful materia. Together with Avalanche HQ’s support, they cross behind enemy lines to reclaim their homeland’s former glory and exact revenge long in the making.

Unbeknownst to Yuffie, however, the wheel of fate is turning, and unforeseen consequences await.

The new episode will be two chapters long and depict Yuffie’s and her partner’s adventure.

The two Wutaian ninjas go to Midgar and, with the help of Avalanche HQ, embark on a mission to steal the ultimate materia from the Shinra Electric Power Company.

Yuffie is proficient in both close-quarters combat and ranged attacks, as she wields a massive shuriken and performs ninjutsu attacks. These traits make for exhilarating battles that play out differently than with any other character.

Yuffie can interact with her environment in ways others can’t. For example, she can smash Shinra boxes from far away or flip out-of-reach switches by throwing her shuriken. She also performs ninja-like actions such as deftly traversing latticed walls.

Some details for the character Sonon:

A warrior hailing from Wutai, Sonon trained under Yuffie’s father. He experienced  the devastation wrought by his country’s war with Shinra, and as a result, harbors  a deep resentment for the company. He has been assigned to accompany Yuffie as  she infiltrates Midgar—essentially making her his boss. Thankfully though, his  serious, grounded nature is the perfect foil for his partner’s eccentric personality. 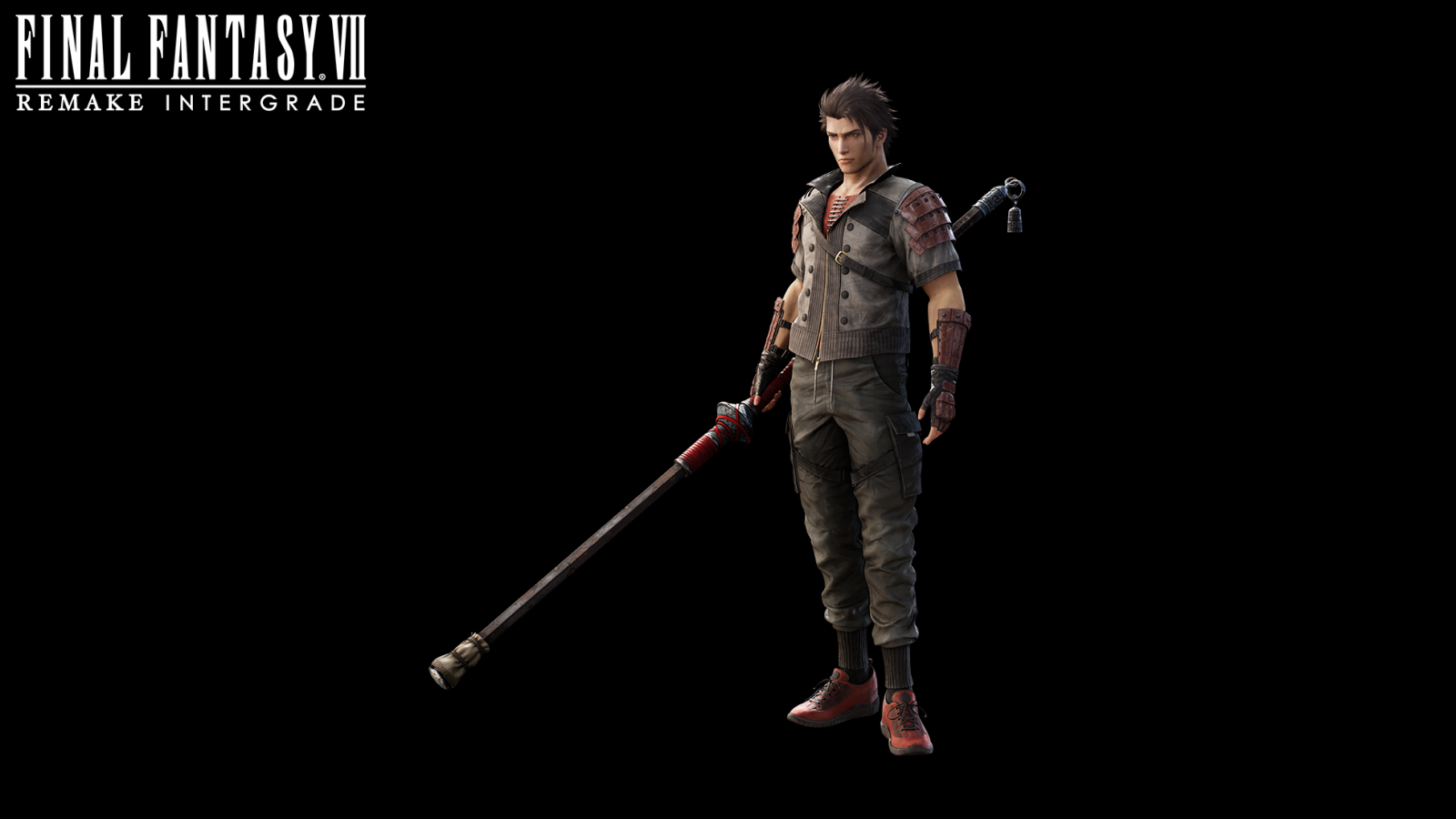 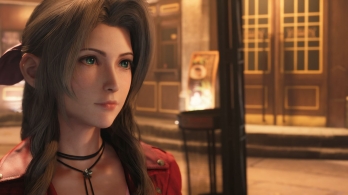 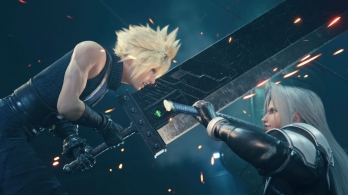 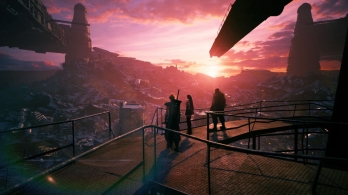 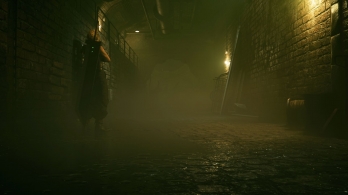 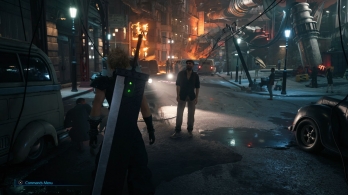 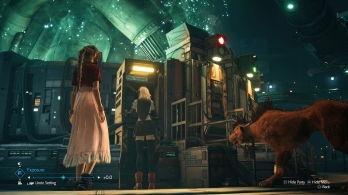 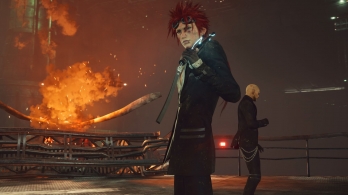 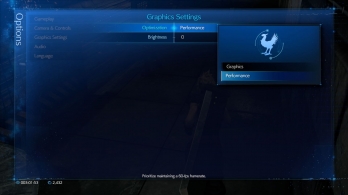 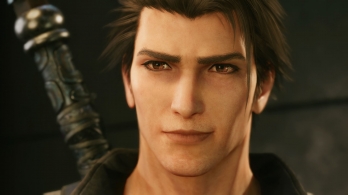 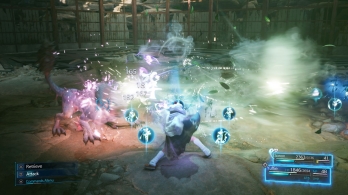 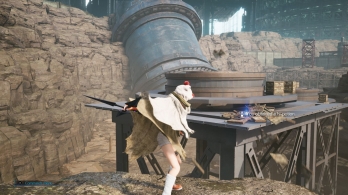 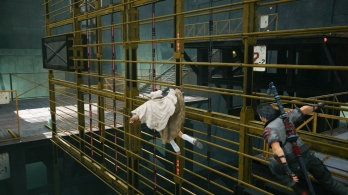 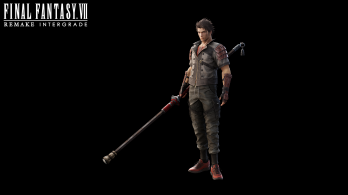 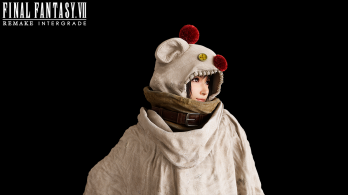 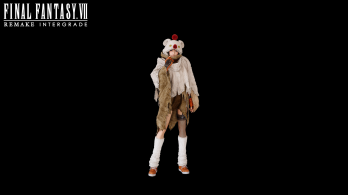 If you want to begin your Final Fantasy VII Remake quest and can’t wait until June, you can download the PlayStation 4 version of Final Fantasy VII Remake on PlayStation Plus today for free with membership. Keep in mind that this version is not eligible for the next generation upgrade that comes with the retail digital and physical versions of the game. Stay tuned for more news here on Gaming Trend.