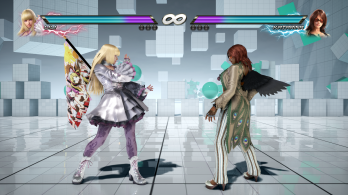 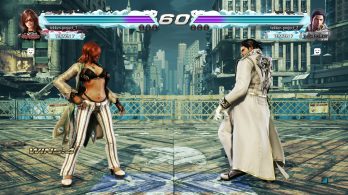 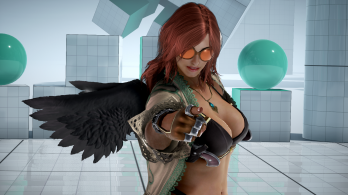 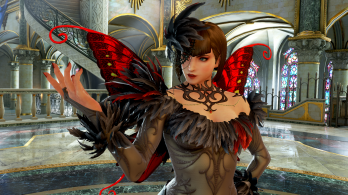 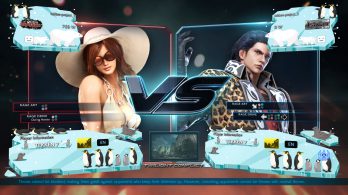 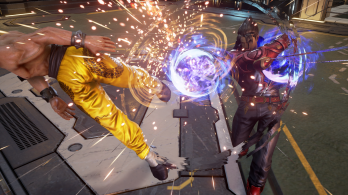 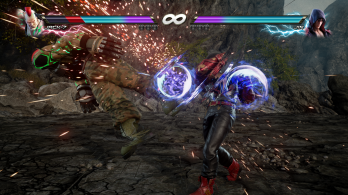 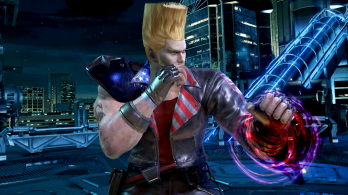 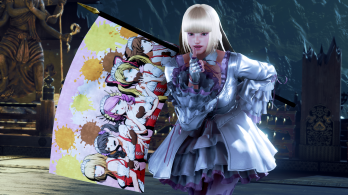 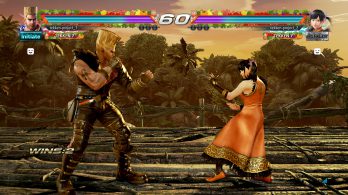 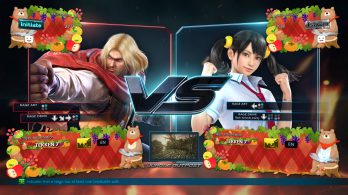 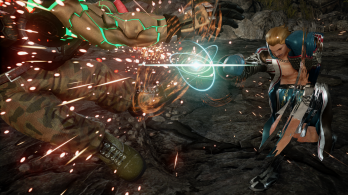 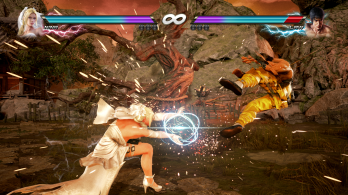 Today, Bandai Namco announced a new free update for its fighting game Tekken 7, which is available now on PlayStation 4, Xbox One, and PC. The update gives fans some new accessories to try on for characters, as well as some new visual effects.

Great games never fade and TEKKEN 7 is strong as ever as it celebrates its 2nd anniversary. With long-running community support and the TEKKEN World Tour attracting more player participation than ever, TEKKEN 7 continues to make its mark in the realm of fighting games.

To celebrate its continued popularity and to thank our fans who have been instrumental in fueling TEKKEN 7’s continued success, we’re sharing a multitude of fun and zany accessories including fairy, angel, and butterfly wings, to shields, banners, bamboo grass (specifically for Panda), and salmon (specifically for Kuma) to attach to characters’ backs. This latest game update will also include new visual effects adding a heightened element of detail during TEKKEN 7’s hard-hitting matches.

Check out the gallery above, read our review of the game, and stay tuned for more news here on Gaming Trend.