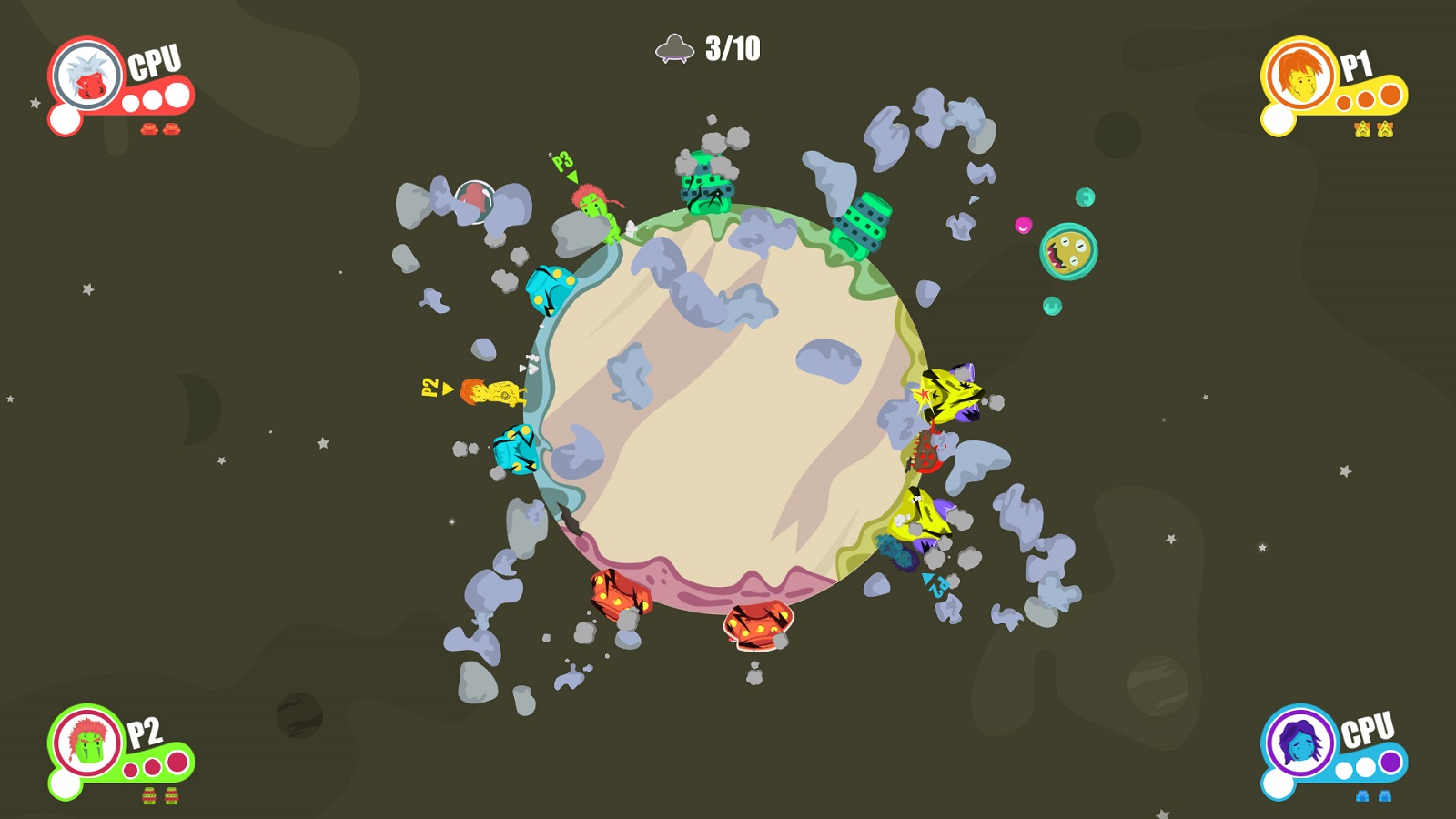 Today, Natsume revealed its plans for this year’s E3, which will include three games. The products will include a new Harvest Moon spinoff game, which will be released on PlayStation 4 and Nintendo Switch.

“We are excited to announce a new Harvest Moon game and reveal a first look at its gameplay and features at E3 2019,” said Hiro Maekawa, President & CEO of Natsume. “Fans might be surprised at what we have in store for Harvest Moon this year. This different take on the Harvest Moon experience will let players enjoy the classic features of the series in a new and exciting way!”

After meeting a mysterious man at a museum, three college friends set off on a summer road trip to find the elusive fish he mentions to them. But what’s the story behind this fish? And for that matter, who’s the man who sent them on their adventure in the first place? He certainly is a unique individual, to say the very least! In any case, working together, these friends will unlock all these secrets and more in Reel Fishing: Road Trip Adventure!

Cosmic Defenders is an upcoming Nintendo Switch game being developed by indie developer Fiery Squirrel that will be launching later this year. Cosmic Defenders is a 2D fast-paced revolving shooter about a group of unconventional heroes using the power of nature to stop chaotic aliens from taking over the universe. Cooperate with other guardians, protect the galaxy from the wicked, and restore peace!

A new Harvest Moon spinoff is going to be revealed during E3 2019! More details and first look will arrive on Tuesday June 11, 2019!