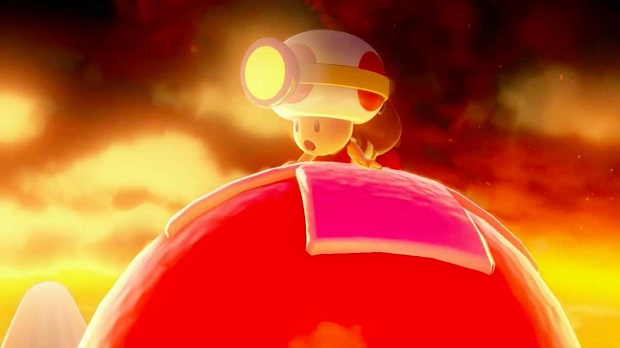 Nintendo has announced that Captain Toad: Treasure Tracker will launch on December 5th in North America.

There was speculation that the game would be pushed back in all territories similar to Europe, but it looks like Wii U owners will be able to get their hands on the game this holiday season after all.

Captain Toad: Treasure Tracker appears to be based largely around a mini-game in Super Mario 3D World. For more on that, check out the Gaming Trend review.