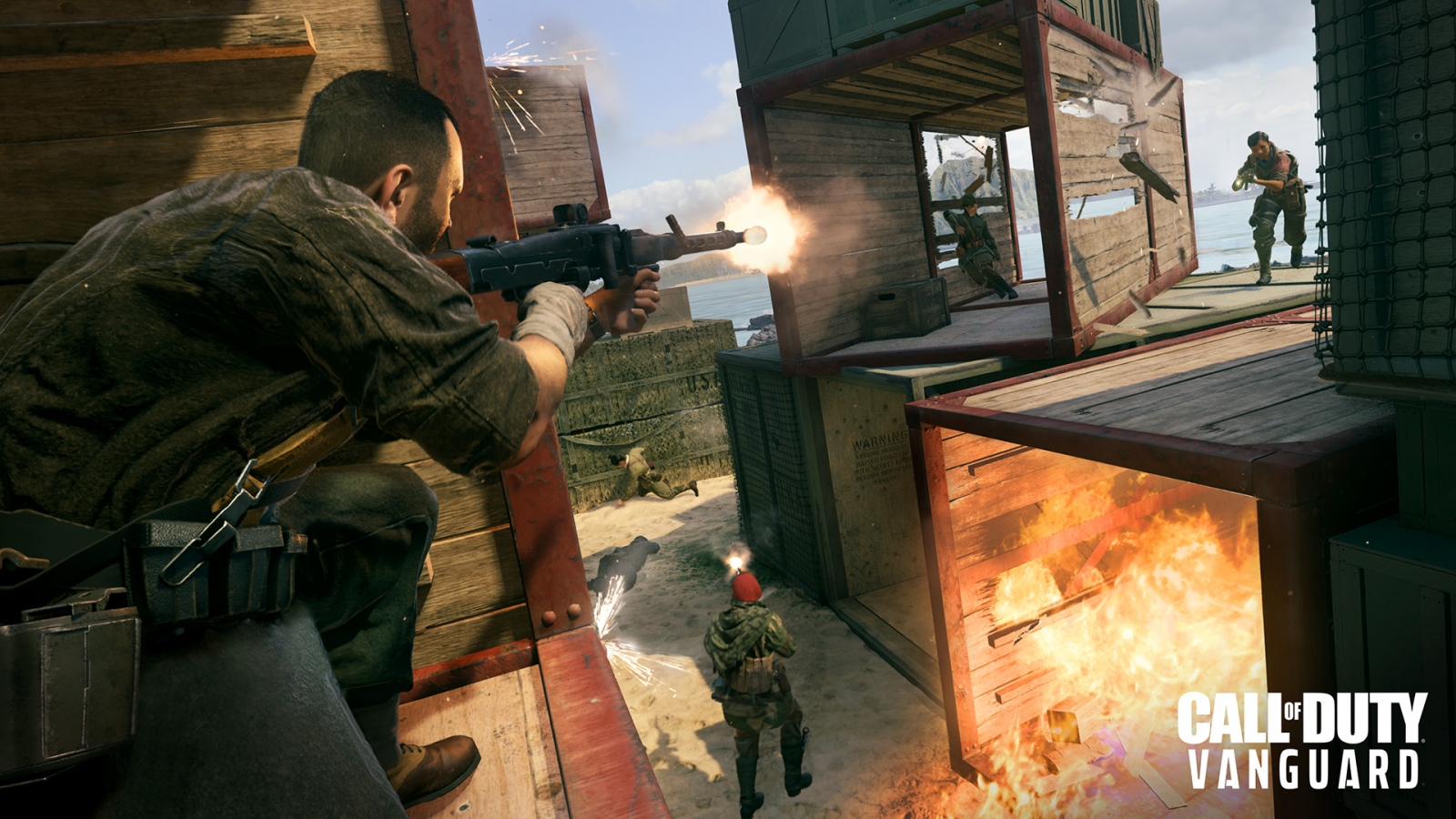 Call of Duty: Vanguard will begin multiplayer free access on November 18th, along with releasing a remake of the classic gameplay map Shipment. Check out the latest Call of Duty blog post for in-depth details and screenshots, but you can read below for info on the Shipment map and it’s history:

Shipment defines Call of Duty® Multiplayer; its size — the smallest in Call of Duty history prior to Gunfight — and simple design cemented this collection of vacant containers as a 14-year mainstay for the franchise’s map pool. During that time, it traveled across three console generations and made its way to smartphones, packaging pure chaos in a fun-sized, square-shaped box.

Vanguard is its latest destination.

On November 17, 2021, over 5,000 days since its first iteration, Shipment will treat all Vanguard Operators to a symphony of destruction within numerous Playlists.

And it will come just 24 hours before the Vanguard Multiplayer Free Access. 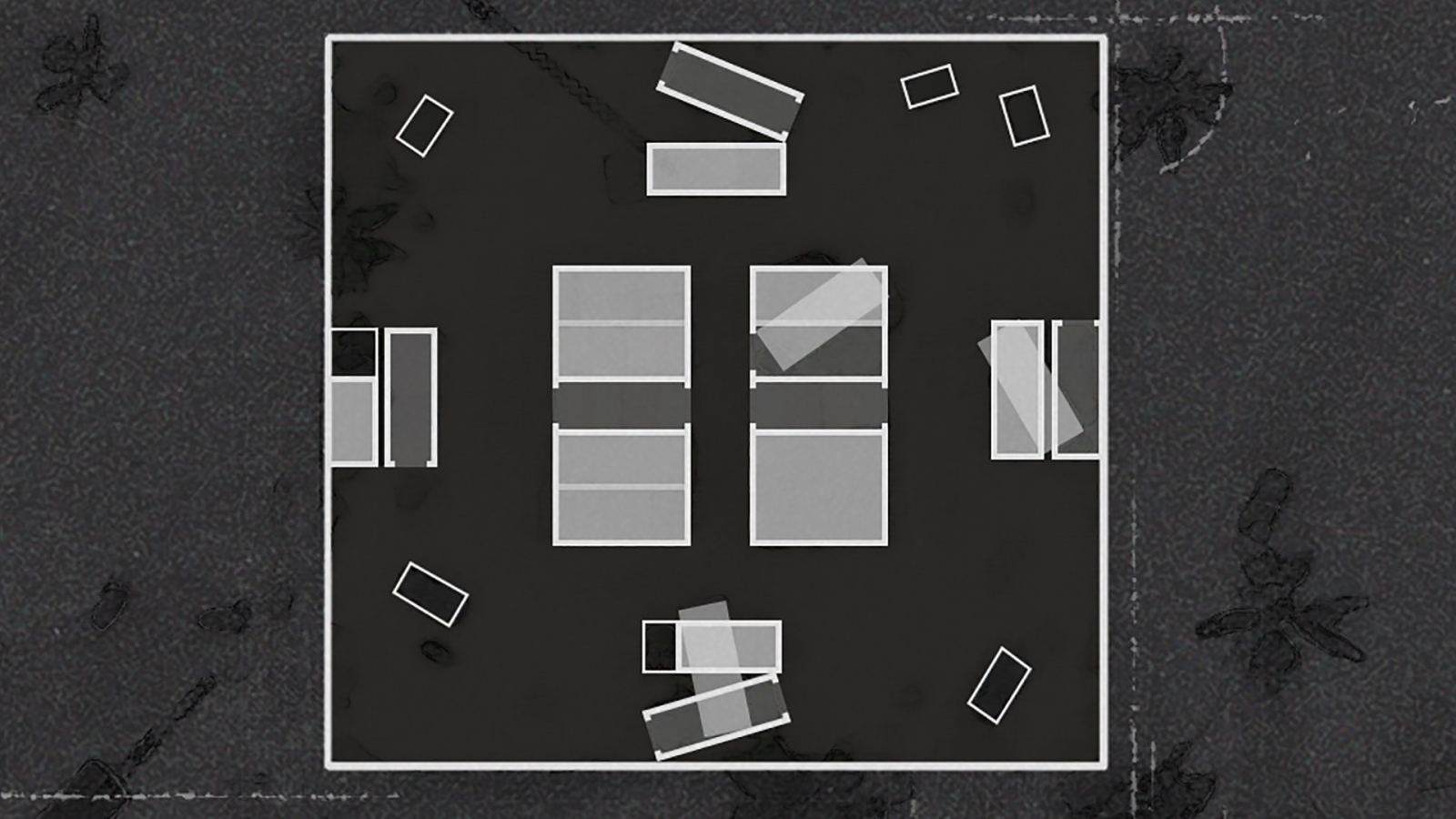 Experience the next generation of Multiplayer with Call of Duty®: Vanguard Free Access*, from 10AM November 18th to 10AM November 22nd.

During this long weekend, all players will get full access to Vanguard’s Multiplayer. That includes the ability to try out and level up over three dozen weapons before they come to Warzone™ Pacific, a dozen Operators to unlock new gear for, action-packed playlists featuring Combat Pacing, and 17 core maps, including Champion Hill and the return of fan-favorite locale Shipment.

This Free Access period gives you a taste of what Vanguard owners get to experience before the next year stacks the deck with tons of free Multiplayer content. Owning Vanguard also gets you a gripping single-player Campaign and a universe-expanding Zombies mode, let alone 24-hours exclusive access to Warzone Pacific’s new map Caldera when it launches on December 2.

At its core, however, this Free Access focuses on Multiplayer, and with Shipment launching a day prior to the floodgates opening, you may need a few tips beat the competition on this downright chaotically fun map:

Those six words set the basic expectations for this map.

Back in November 2007, Shipment was one of 16 launch maps for Call of Duty 4. It was just a square map with eight sets of containers: four that formed a cross in the center, two side-by-side sets to the north and south, and two put up against each other on the east and west. Only two of them could be entered, making it nearly impossible to avoid the airstrikes and helicopters from above.

Outside of it being a test map for developers in Call of Duty®: Modern Warfare 2, a version of Shipment did not resurface until 2014, when Call of Duty®: Ghosts brought it back as Showtime within the game’s final DLC pack. It was a radical departure from the classic, featuring a special slot machine Field Order that fit the aesthetic of a deadly game show arena.

That same decade, Sledgehammer Games released Call of Duty®: WWII and, during the Shamrock & Awe event, Shipment 1944. This was a near-identical re-creation of the original Shipment, with its setting being the only difference. Shipment 1944 was set on the beaches of Normandy, right next to the classic Headquarters where one Captain Butcher began his own legacy.

After a one-year gap, Call of Duty®: Modern Warfare® brought back Shipment as part of its first-ever season of free content. 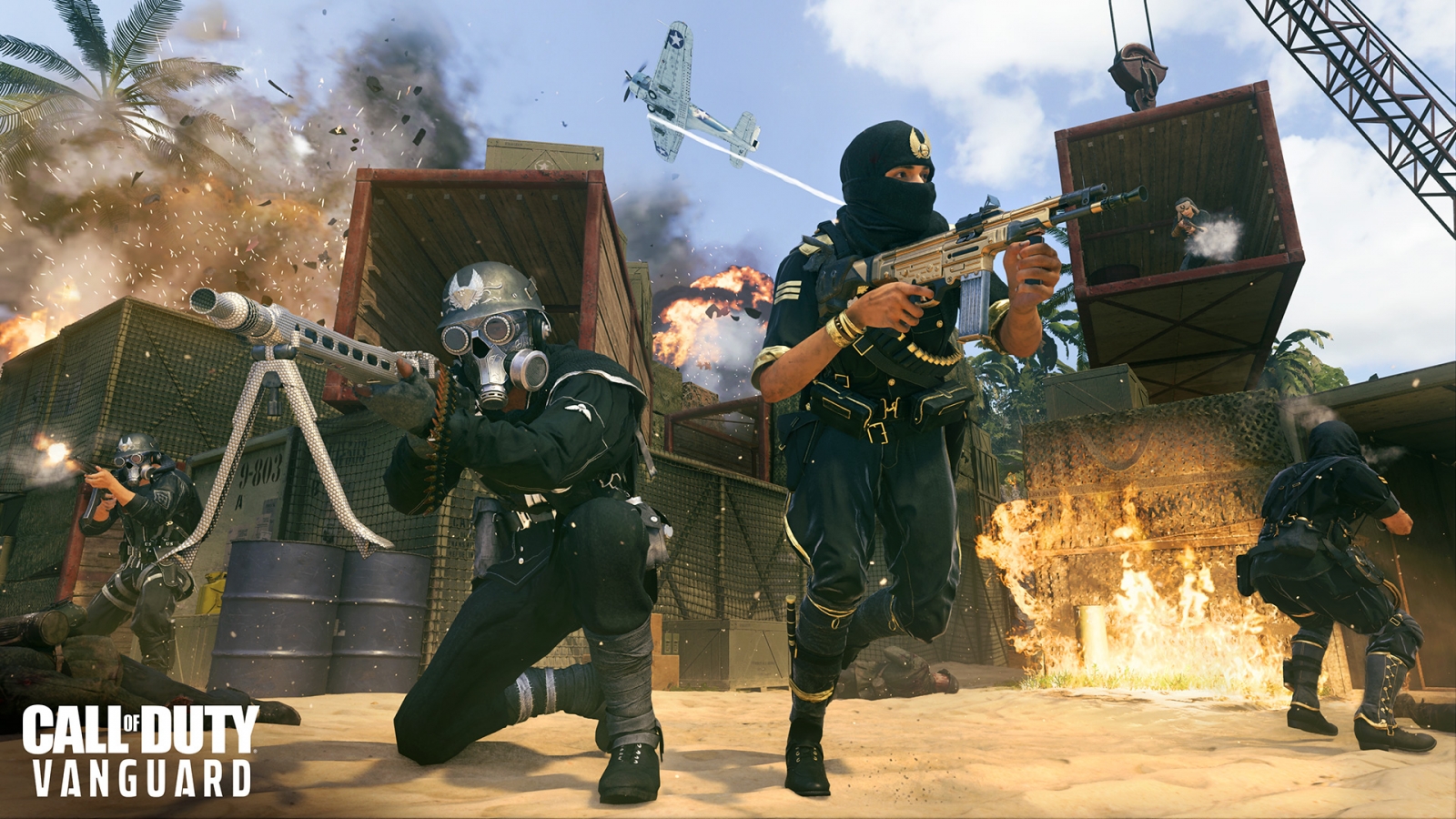 This version of Shipment once again shifted its setting — this time to the Port of London — and made several design changes, including the ability to climb on specific sets of containers.

Players could see just how different these two Shipments were if they played Call of Duty®: Mobile, where both the WWII and Modern Warfare versions of the map were playable.

In 2020, Mobile Operators got to experience Shipment 1944 within Season 9 Conquest…

…then, earlier this year, Modern Warfare’s version of Shipment arrived as part of Season 2: Day of Reckoning.

How does the seventh iteration of Shipment stand out from the rest?

First, the map returns mostly to its original form, skewing some of the containers so not all are parallel. It also adds containers across three of the sets, provides some additional interior space with two open containers at the center, and slightly changes the objects and positions at the four corners.

However, two of the biggest changes aren’t on the minimap: the first change is a single container that hangs above the left (north) set on a crane. The second change is that numerous containers have breakable walls, specifically:

– The two middle open containers on the ground level, including their top portions.

– Three middle containers on the second level: the one skewed container and the two across from it.

– The top containers on the top (east) and right (south) sets on the perimeter.

– The lone container on the crane above the left (north) set.