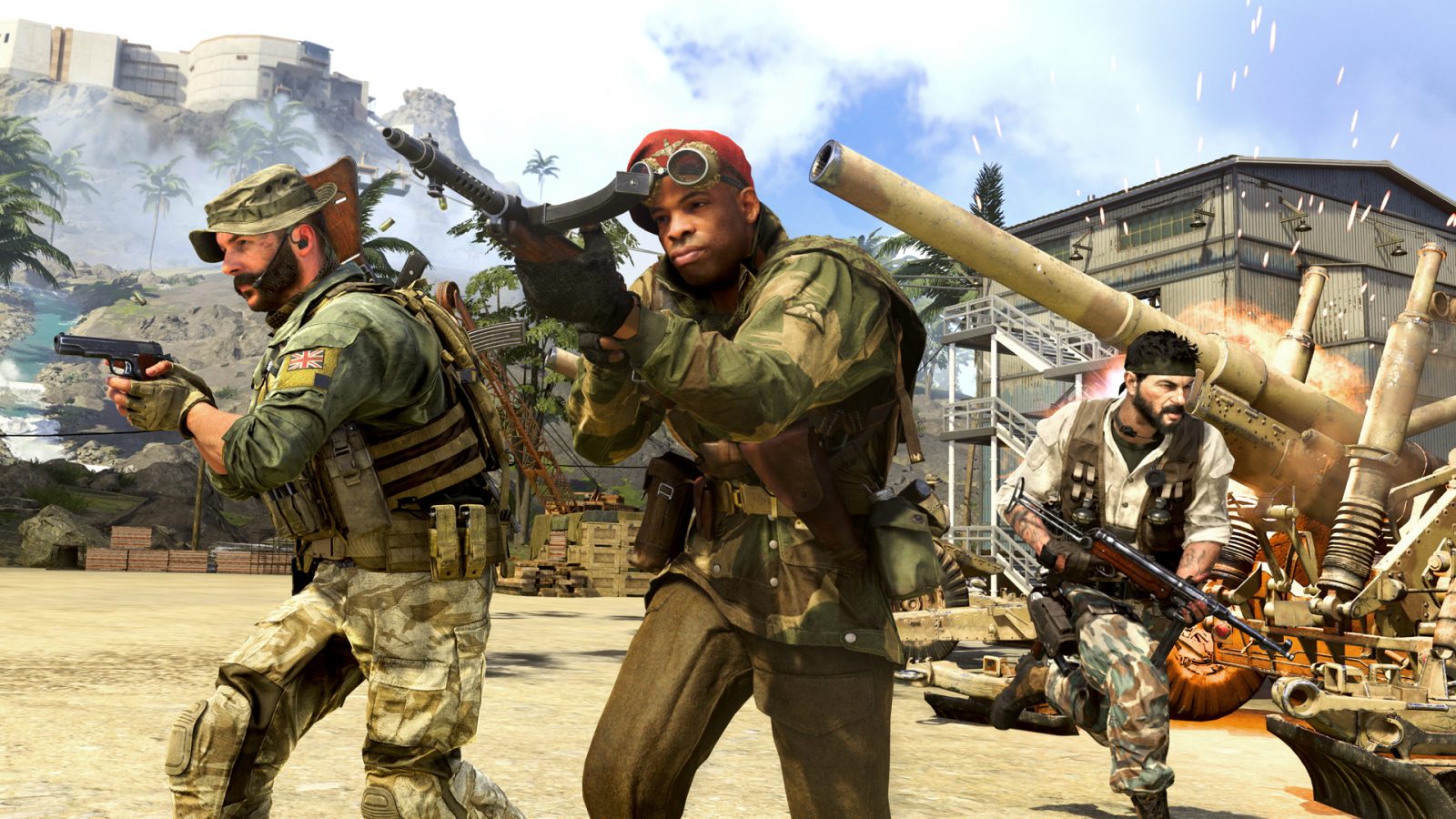 The latest Call of Duty blog post updated players on what they can expect from Vanguard and Warzone throughout the coming months, including community-focused updates and fixes. You can read the full update below:

The launch of Season Two of Call of Duty®: Vanguard and Warzone will mark the next step in our ongoing commitment to improving your gameplay experience.

This past week, we shared plenty of new content coming this season. However, that all is secondary to our main priority: providing the community with a positive and fun gameplay experience.

That comes with improving and fixing what is already released. Season Two – in addition to patches released during its delay and updates to come after its release – is aimed at doing just that.

Naturally, we have exciting plans in the works across the franchise this year, but currently the team’s focus is strictly on the Warzone experience we are all playing today, addressing current frustrations, and tackling several important requests from our community.

These are our current plans:

Our Priorities for Warzone

The number one priority for our developers is “Quality of Life” – making changes that allow Warzone to be more accessible and less frustrating for our community.

Examples of this include over 30 improvements coming at Season Two’s launch, including:

– Improvements in all forms of movement: vehicle handling, parachutes deploying at a lower vertical height, increased player mantle height, and collision fixes for both vehicles and players.

– The Gas Mask animation no longer interrupting Operators who aim down sights.

– When inserting Armor Plates, it refills a full plate of armor before filling damaged ones.

This is in addition to fixing bugs and issues. In Season Two, we are addressing several issues, including the following ones:

– Blockages to Modern Warfare® Multiplayer, which is tied to Warzone’s launcher.

The Call of Duty teams across our studios monitor both public community sentiment and every aspect of day-to-day action happening in our game. All that helps us identify issues and address them, and that is on top of what is found in development as is fixed before it is released publicly.

Ultimately, we want to focus on what makes Warzone enjoyable to our community: where gameplay comes first, and new features aren’t implemented at the cost of stability.

Another priority is community communication. This debrief, our blogs, Raven Software’s Patch Notes, and the work of our dedicated social media and community management teams are all part of keeping you, the player, informed of what is happening in Warzone, Vanguard, and other Call of Duty games.

In addition to performance improvements across all platforms, we have heard the community loud and clear on their other top requests for Warzone.

Field of View (FOV) sliders on console is one of them.

Adding FOV on console in Warzone creates major performance impacts for old gen console players. Our goal is for Warzone to be a performant experience on all platforms, so we do not plan to implement an FOV Slider on console at this time.

We also understand that we aren’t directly speaking to every community request in official communications. But we are reaffirming our commitment to listening to these concerns and ensuring vigorous and beneficial internal discussions that the developers have about them before solutions – whenever possible – are implemented.

Season Two will be the next major step in continuously improving your game experience, and we continue to greatly value the feedback from our community.

Lastly, we also wanted to give a peek into what is on the horizon in 2022 for Call of Duty. The team is excited to confirm some additional news below.

– The new game and a new Warzone experience are designed together from the ground-up​.

– A new engine powers both the new Call of Duty game release and Warzone.

– Development on both the new Call of Duty and the Warzone experience is being led by Infinity Ward.

For real-time information on fixes and details on current and future updates, be sure to follow @CallofDuty, @RavenSoftware, @SHGames, @InfinityWard, and @Treyarch.