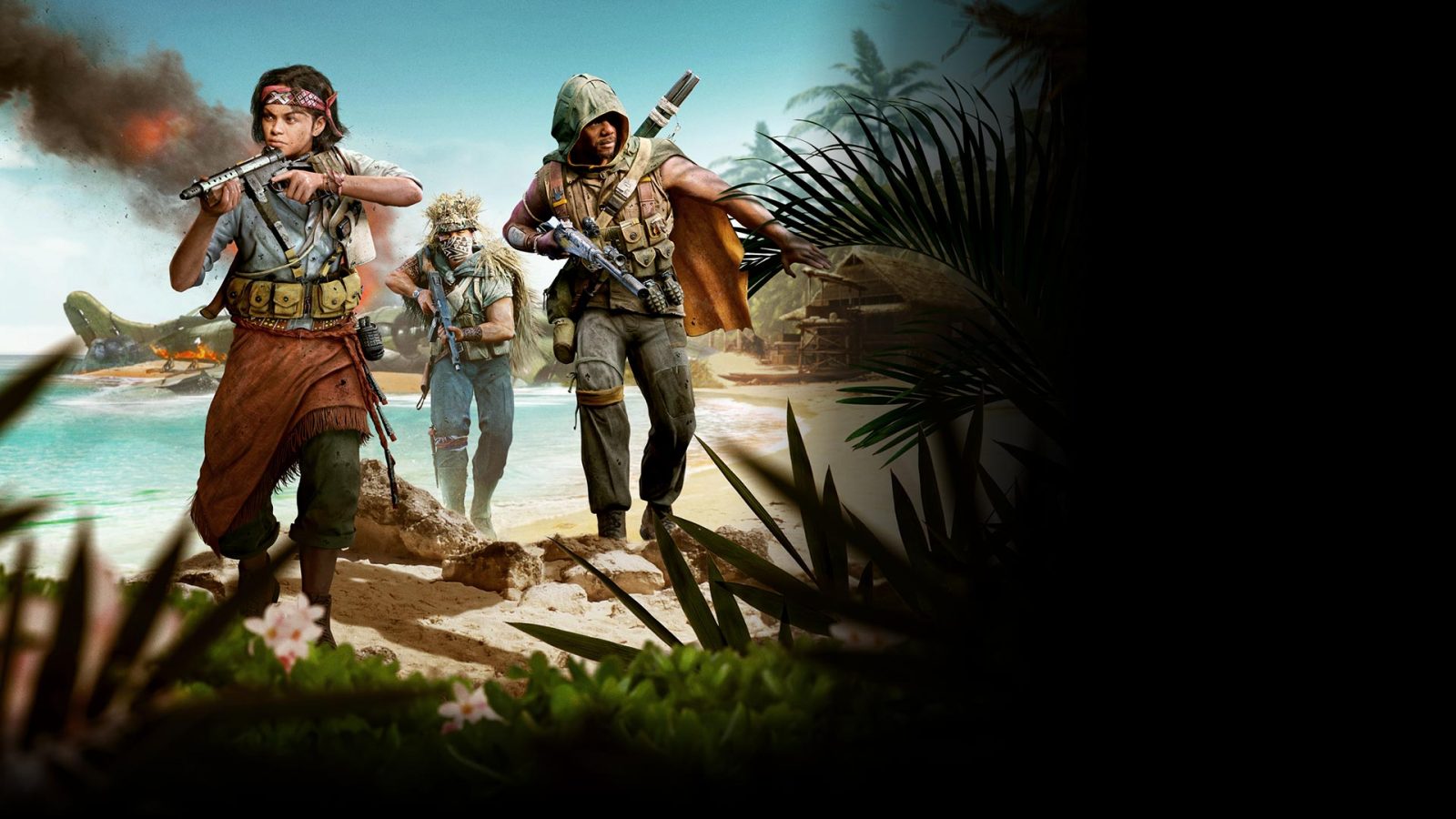 It’s official, Ranked Play Beta is heading to Call of Duty: Vanguard on February 17th, 2022. Recently, Treyarch developers Matt Scronce and Lawrence Metten, along with the Call of Duty League, hosted a Ranked Play roundtable during a preshow which you can find on their YouTube channel. Read below for more details:

Ranked Play Beta is officially coming to Call of Duty®: Vanguard on Thursday, Feb. 17! We’ve got all the details you need to start your epic journey up the ranks. We hope you enjoyed our Ranked Play roundtable hosted by Call of Duty League General Manager Daniel Tsay as he talks with Treyarch developers Matt Scronce and Lawrence Metten, and CDL pros Dillon “Attach” Price and Chris “Simp” Lehr during the match preshow on the Call of Duty League YouTube channel.

With the release of Ranked Play Beta in Season Two, players will get to jump into competitive 4v4 CDL Hardpoint, CDL Search & Destroy, and CDL Control matches using the same weapons, settings, and maps used in the Call of Duty League.

Just like in the Call of Duty League, certain weapons, attachments, equipment, and Killstreaks are restricted. That means, among other things, there are no shotguns or LMGs in Ranked Play. Everything available in Ranked Play is unlocked for everyone to ensure a level playing field, regardless of your current Multiplayer progression.

Your Skill Division and Tier are visible to everyone, so everyone you come across will know who they’re up against . Your Skill Rating number isn’t just to show off your Skill, it’s also used to form matches in Ranked Play to ensure you’ll always be competing against other players with similar skill.

At the end of each season Skill Rating and Division are reset and players will compete in a new set of five Placement Matches.

Ranked Play players will be able to display their competitive achievements with exclusive Ranked Play Rewards that can be used in both Call of Duty: Vanguard and Warzone. Ranked Play Beta in Vanguard will be loaded with rewards at launch, with even more coming later in Season Two. Starting at a later date in the Beta, each season of Ranked Play will include its own set of unique rewards, including Weapon Blueprints, Camos, Charms, and more. These rewards are exclusive to the season that they go live in, so be sure to stay on the grind.

For every five Ranks you achieve, you’ll earn a unique Emblem and Calling Card. If you make it all the way to the max Rank of 50, you’ll get the exclusive “Ranked Royalty” Solange Operator Skin.

Players can also earn an animated Emblem at the end of each season to celebrate their final Season Skill Division placement, a Weapon Charm to represent their current Skill Division (starting later on in the Beta), and Calling Card and Emblem rewards as they progress through their Rank.

At the top of the reward schedule, the “Ranked Legend” Solange Operator Skin is awarded when you win 25 matches at the Master Skill Division or higher, which will be live in the Beta at a future date.

Rank designations are also back! Players progress their Ranked Play icon and Rank by earning Stars, which are awarded based on final placement in each Ladder Event. This year, the number of Ranks has increased from 30 to 50, so reaching max rank is a far bigger accomplishment than before.

This is just the beginning of Ranked Play for Call of Duty: Vanguard. Looking further ahead to Season Three and beyond, Treyarch is planning new rewards and additions that our community is going to love.

As we progress through the Beta, there will also be Seasonal Challenges and Rewards handed out for higher placement in Ladders and match victories during the season.

Later in the year, Treyarch will introduce the all-new Top 250 Division to showcase and celebrate the top competitive players across the world! This will serve as an entirely new Skill Division above the standard seven divisions, where only the best of the best will face off. Players in the Top 250 will see their current position reflected in their Skill Division icon. All Ranked Play players will be able to view the in-game Top 250 Leaderboard to follow along the battle for the top spot.

We’re incredibly excited for you to get into the Ranked Play Beta on February 17 and start your ascension through the Ranks and Skill Divisions. Stay tuned for more updates, and we’ll see you online!