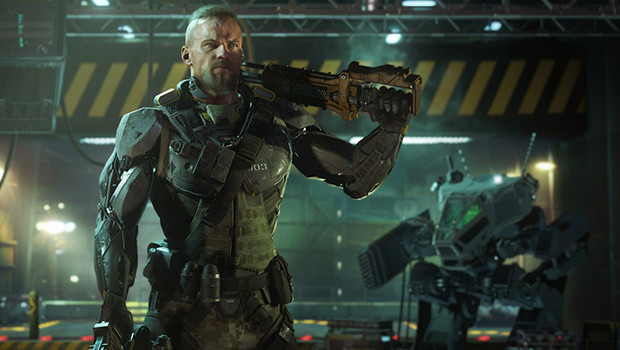 The PlayStation 3 and Xbox 360 versions of Call of Duty: Black Ops III will be missing a major chunk of game from its current generation counterparts — the campaign.

According to Activision’s announcement, Black Ops III’s campaign proved to be too ambitious for last-gen consoles and “could not be faithfully recreated.” Mulitplayer and the Zombies mode will be available to PS3 and 360 users in their respective full versions.

Last-gen copies of Black Ops III will be available at the discounted price of $49.99 and will also include a download code for the original Call of Duty: Black Ops.

Call of Duty: Black Ops 3 is out November 6th. Sony recently announced a limited edition 1TB PlayStation 4 bundle for the game, featuring a Black Ops themed console and access to the reimagined “NUK3TOWN” multiplayer map. Make sure to check out our impressions of the game’s beta for more information.