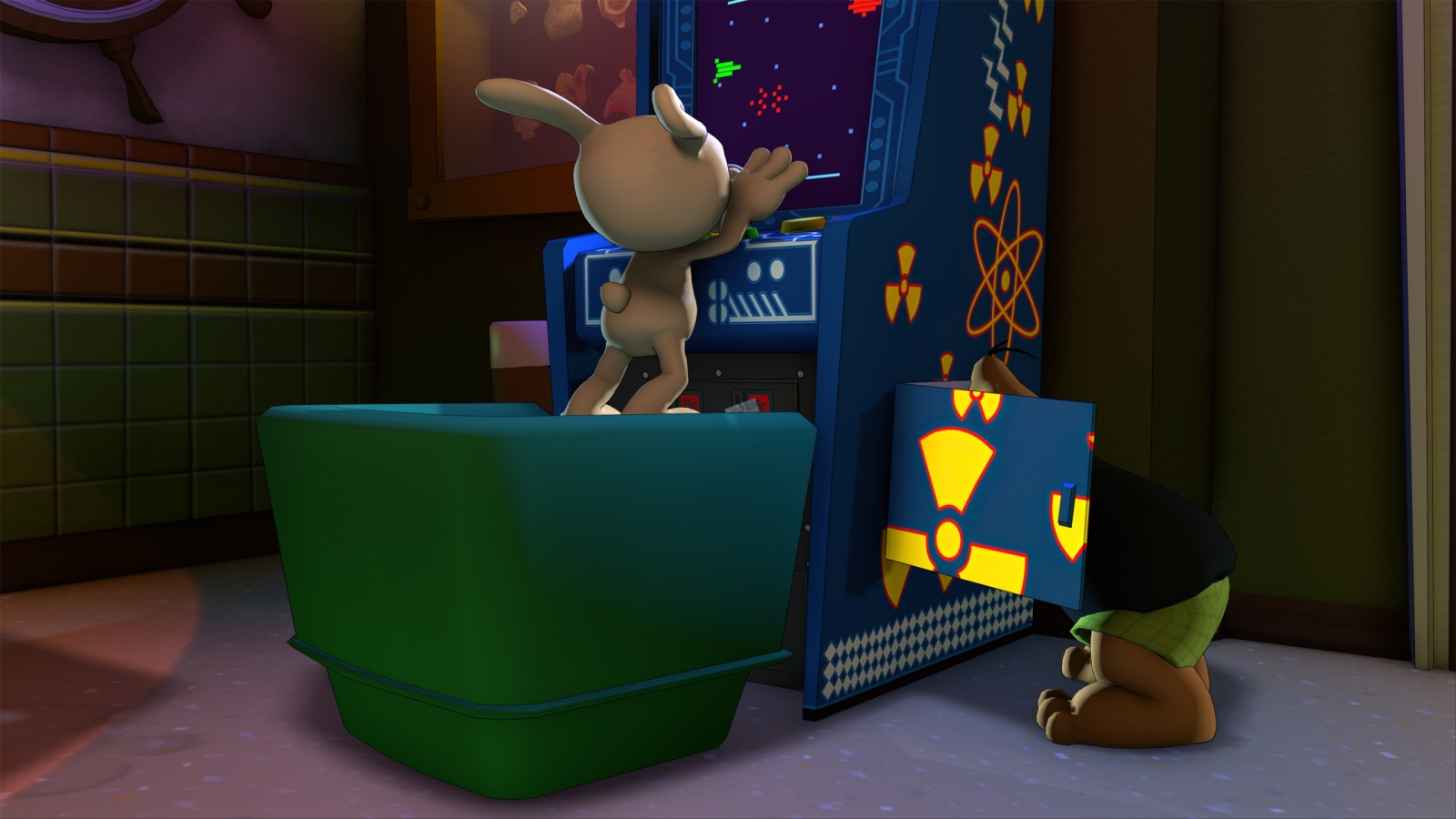 Today, Skunkape released a demo for the remaster of Sam & Max Save the World on Nintendo Switch.

Nintendo Switch users waffling over whether to buy Skunkape’s Sam & Max Save the World remaster have one less excuse today, as a beefy free demo has just been added to the Nintendo eShop!

Sam & Max Save the World is a new version of Telltale Games’ first season of Sam & Max episodic games, lovingly remastered for Nintendo Switch and PC by a group of former Telltale employees who worked on the original series.

In Episode 1: Culture Shock, dog and rabbity-thing crime fighters Sam & Max must round up a gaggle of unruly child stars who are wreaking havoc in the neighborhood. The new Nintendo Switch demo includes almost the entire episode, and save files carry over to the full game.

This first case plants the seeds for a six-episode story arc that will put the Freelance Police on national TV, get them inducted into the Toy Mafia, trigger an emergency presidential election against the reanimated Lincoln Monument, bring down the internet (oh, the horror!), and culminate in a blissful showdown on the moon. Yes, it’s exactly as weird as it sounds. 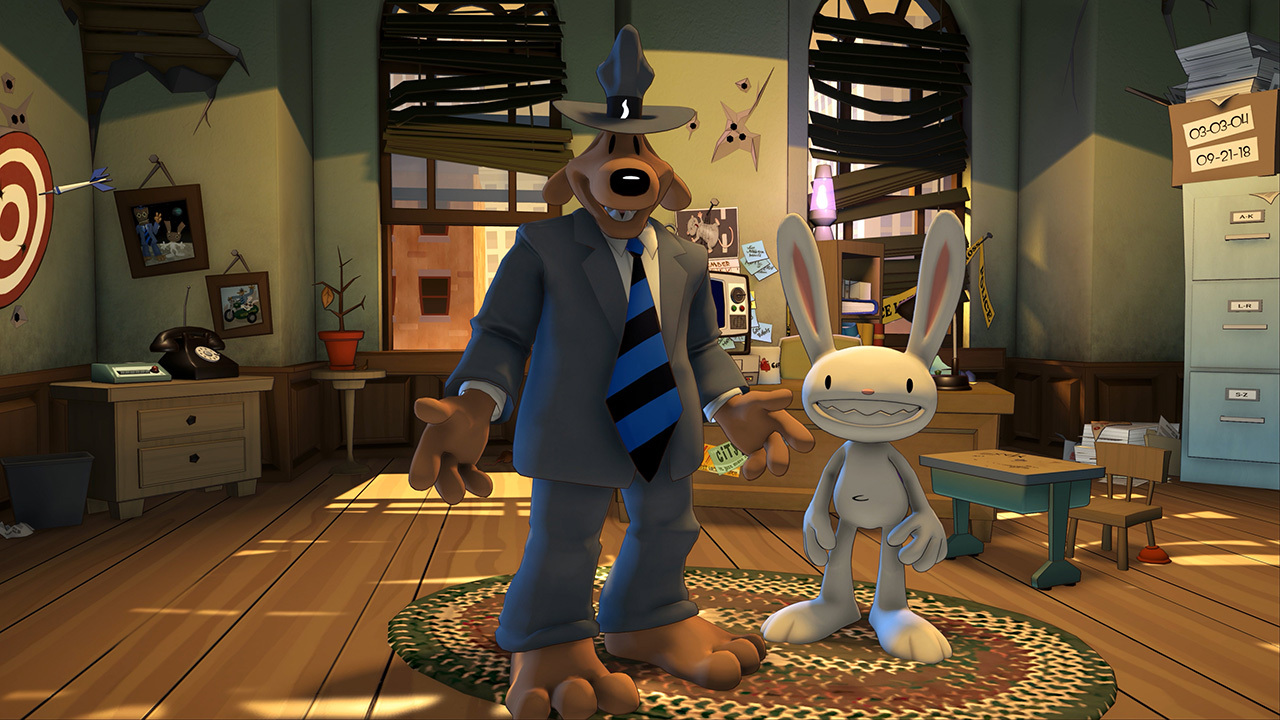 While there is currently no demo for the PC version, it does include the original, unremastered release as DLC. The full game is currently 20% on the eShop. Limited Run is now taking preorders for standard and collectors editions on both Switch and PC. You can read our reviews (both of them) here and here.